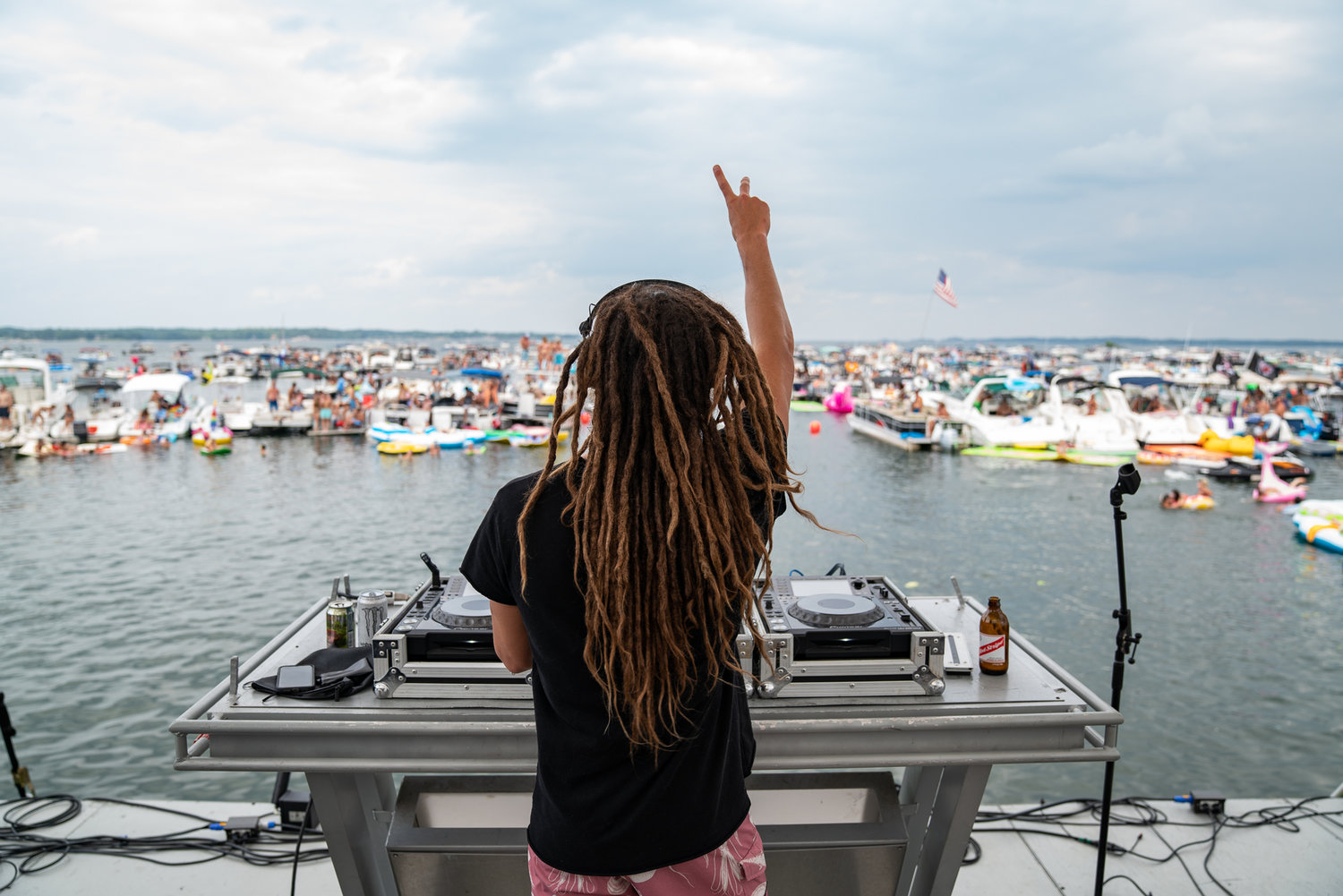 One of Lake Murray’s two floating music festivals will take place this year.

Reggaetronic Lake Murray Music Festival announced Monday that it would return to the shores of Spence Island on June 4.

The lineup for the festival, which is free to the public and accessible only by boat, will include four bands and two DJs. A press release says the acts playing will be released next week.

Reggaetronic returned to the lake last year after canceling in 2020 due to the COVID-19 pandemic. The festival reports that people from 31 different states attended in 2021, with the VIP boat row selling out. The release reports that 3,000 boats and attendees from more than 30 states are expected in June.

“We’re super excited to see events pop back up after a rough few years due to COVID.  The number of patrons at other events have been tremendous. We are optimistic we will have a record year this year” Reggaetronic founder Ronnie Alexander is quoted. “We are happy to bring this completely free floating event back to our home state that highlights friendship, fellowship, and the start of summer.”

The release notes that a portion of proceeds from the festival — which has focused on acts at the intersection of reggae, rock and electronic music — will benefit “the Jamil Temple Shriners contributions to the Children’s Hospital of South Carolina.”

Drift Jam, the lake’s other annual floating festival, announced in February that it wouldn’t take place in 2022, as Dough Gainey Productions takes time to restructure it and other events that the company puts on in other parts of the state. 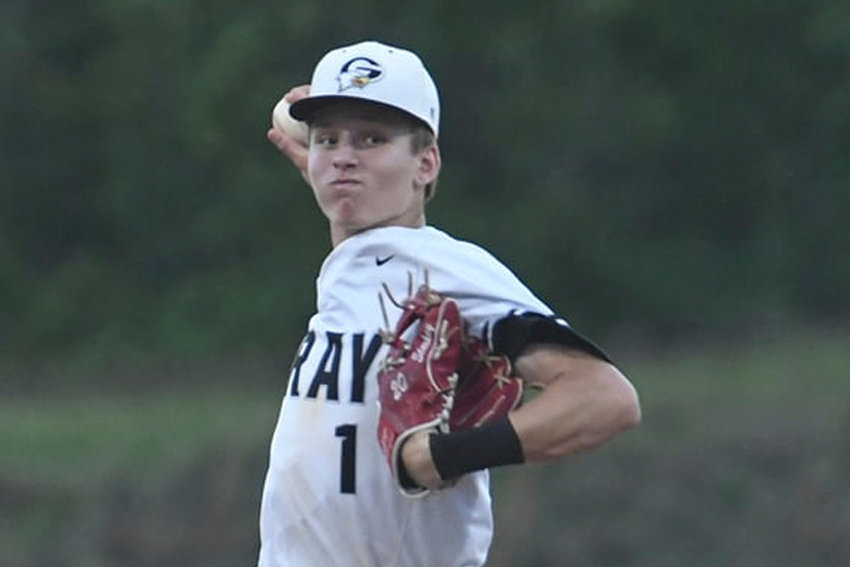