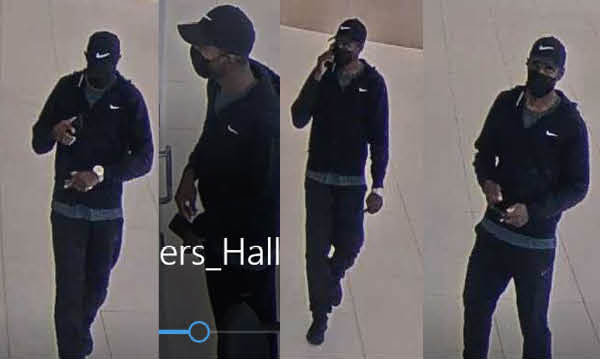 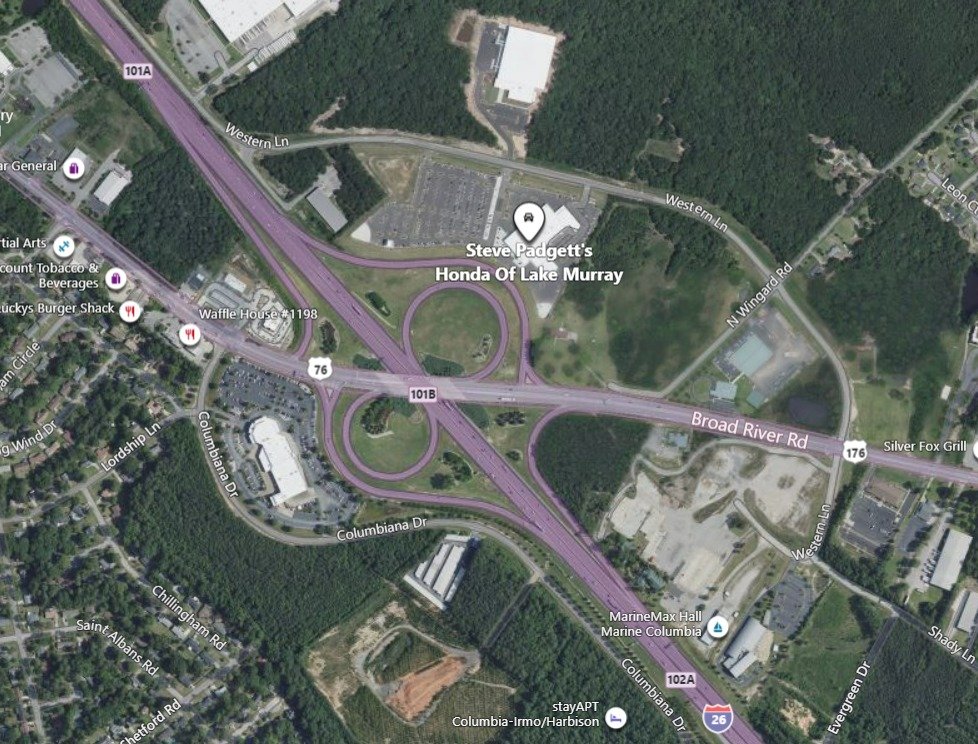 Location of Steve Padgett's Honda of Lake Murray
Provided
Previous Next
Posted Tuesday, May 17, 2022 11:03 am
By Jordan Lawrence
jordan@lexingtonchronicle.com

The Irmo Police Department is investigating a string of vehicle thefts from Steve Padgett’s Honda of Lake Murray.

According to incident reports provided to the Chronicle, four vehicles were taken from the dealership between April 29 and May 2 after an unknown suspect stole multiple keys from the sales office earlier on April 29.

Incident reports state that dealership employee Elliot Wilson informed a responding officer on April 29 that an unknown Black male entered the sales department at 7:40 a.m., before that part of the dealership opened.

At that time, the dealership believed that only a third set of keys, belonging to a 2017 Mazda 6, was stolen along with those to the Pilot and A3. The reports detail that the Mazda 6 was blocked in to prevent it from being stolen.

The reports state that the Civic was stolen on May 1, citing an account from dealership owner Steve Padgett:

On May 2, the Ridgeline was stolen. According to another account from Padgett, a white van entered the property and drove to the rear of the parking area between 6:50 and 7 p.m. that night.

Irmo Police have not identified any suspects related to the thefts or indicated whether the vehicles were all stolen by the same person.

The department posted security photos of the suspect accused of stealing keys on May 3, requesting that anyone with information related to the thefts contact Midlands Crimestoppers at (888) CRIME-SC (888-274-6372) or submit a tip at p3tips.com.