“When officers arrived, they found the suspects near the food court and detained them." 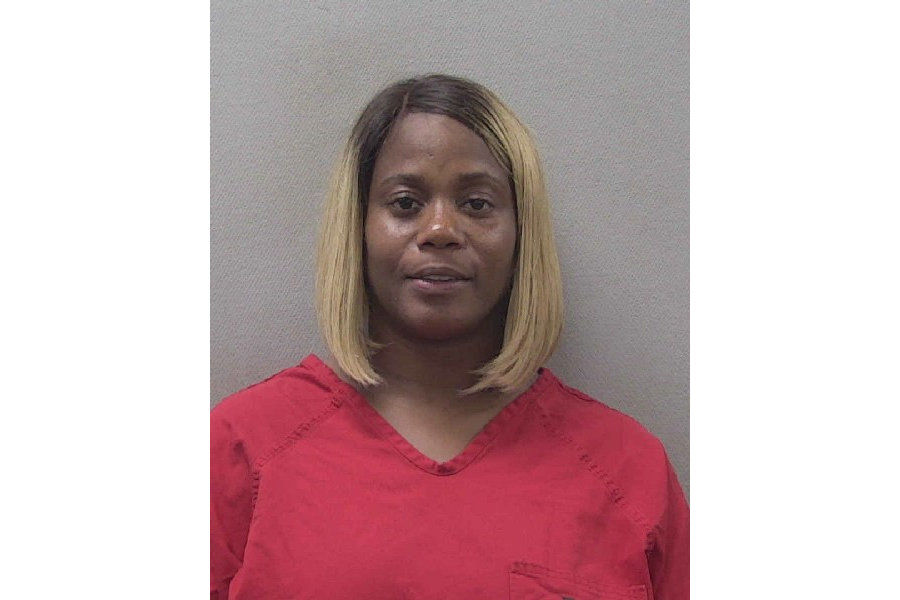 A 40-year-old woman, La’Kenyatta Moore-Rhodes, and a 13-year-old minor were arrested after they were caught with a loaded firearm at the Columbiana Centre mall Wednesday night, according to the Columbia Police Department.

“CPD officers were dispatched to 100 Columbiana Drive shortly before 7:00 last night after dispatchers received information that a female and a juvenile were presenting firearms at patrons inside the mall,” a Thursday news release from the department states.

“When officers arrived, they found the suspects near the food court and detained them. After searching the teen, officers found a loaded 9mm firearm on him. During the course of the investigation and after reviewing surveillance video, investigators determined that Moore-Rhodes initially had the loaded gun in her possession and gave it to the teen.”

Rhodes-Moore, whom Columbia Police note does not have a S.C. concealed weapons permit, was initially charged with pointing and presenting a firearm, unlawful carry of a firearm, and contributing to the delinquency of a minor.

According to court records, a further charge of hate intimidation was made against Rhodes-Moore on Thursday. Columbia enacted an ordinance in 2019 allowing for the charge to be added when certain crimes, including illegal possession of a firearm, are committed “with the intent to intimidate a person in whole or in part because of the actual or perceived race, color, creed, religion, ancestry, gender, sexual orientation, disability, gender identity, expression or national origin of any person.”

Columbia Police have acknowledged that there has been an additional charge but have not explained further.

The juvenile is charged with unlawful possession of a firearm by a person under the age of 18, unlawful carry of a firearm, and pointing and presenting a firearm. After their arrest, they were taken to the state Department of Juvenile Justice.

Columbia Police state that they are consulting with the 11th Circuit Solicitor’s Office on the case.

On April 16, the Saturday of Easter weekend, 15 people were injured, nine by gunshots, during a shootout among three armed suspects inside Columbiana Centre. There were no fatalities.

According to the code of conduct listed on the mall’s website, firearms and illegal weapons are prohibited.