The Lexington County Blowfish had hoped to avoid a pair of firsts Friday night at home. 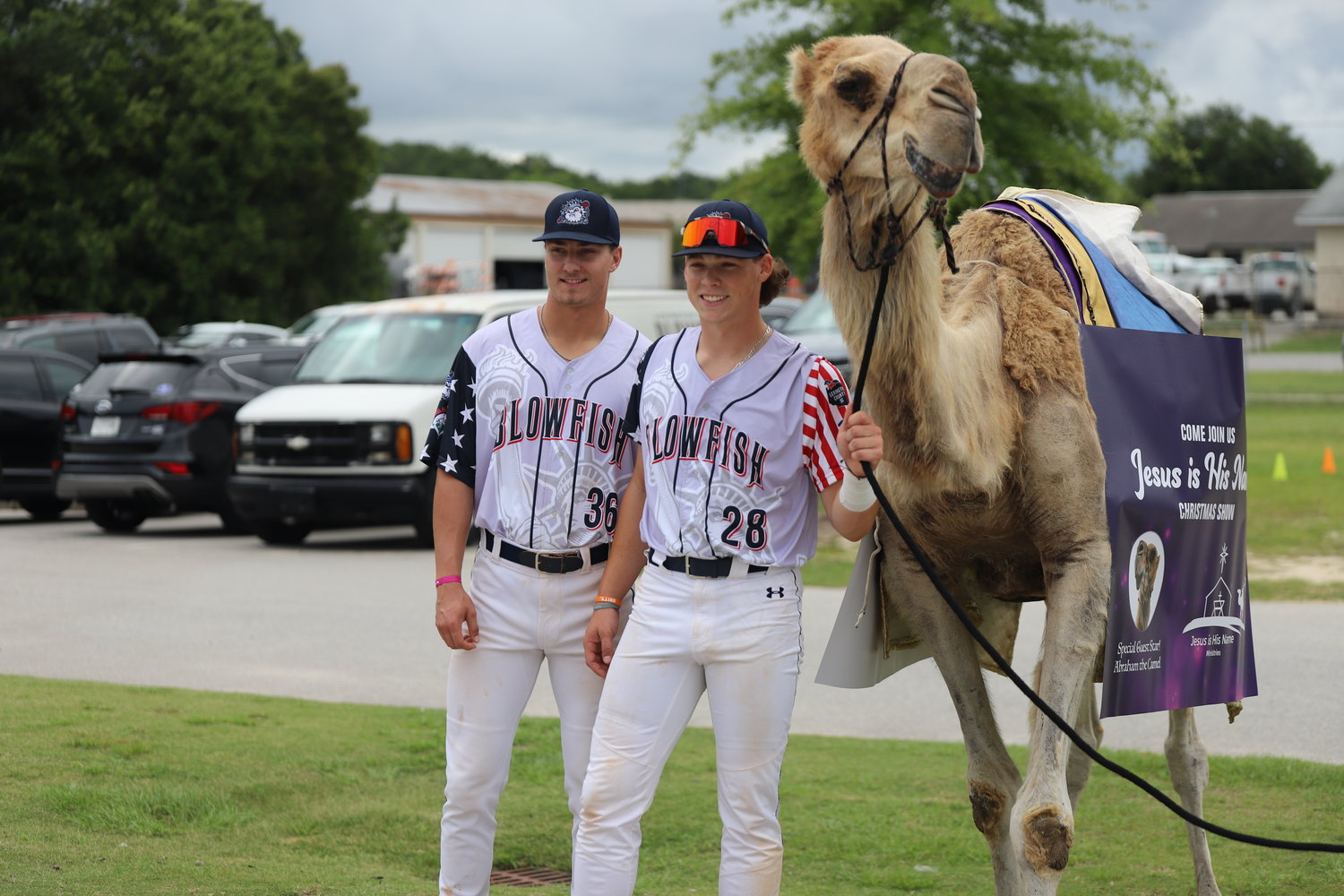 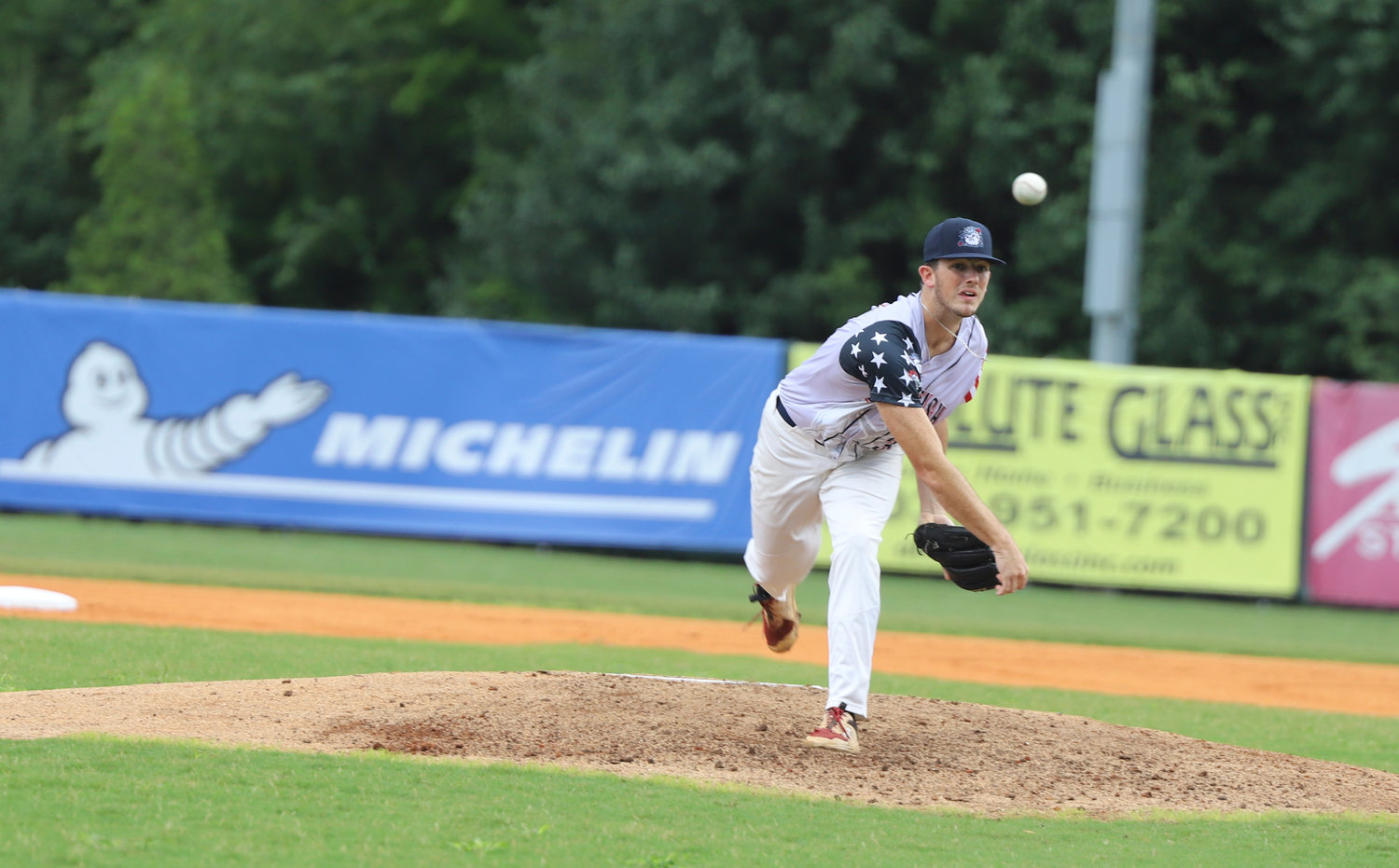 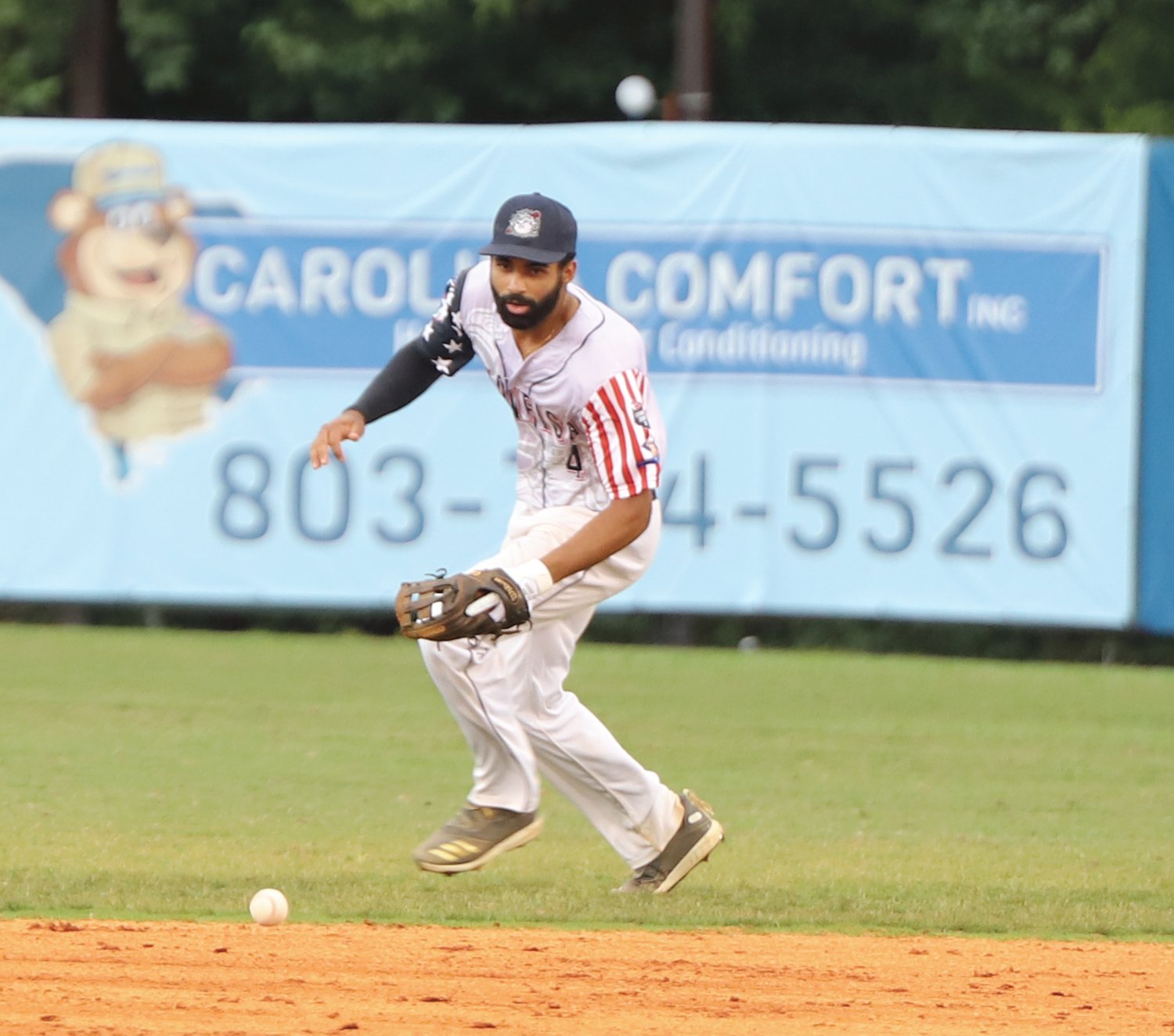 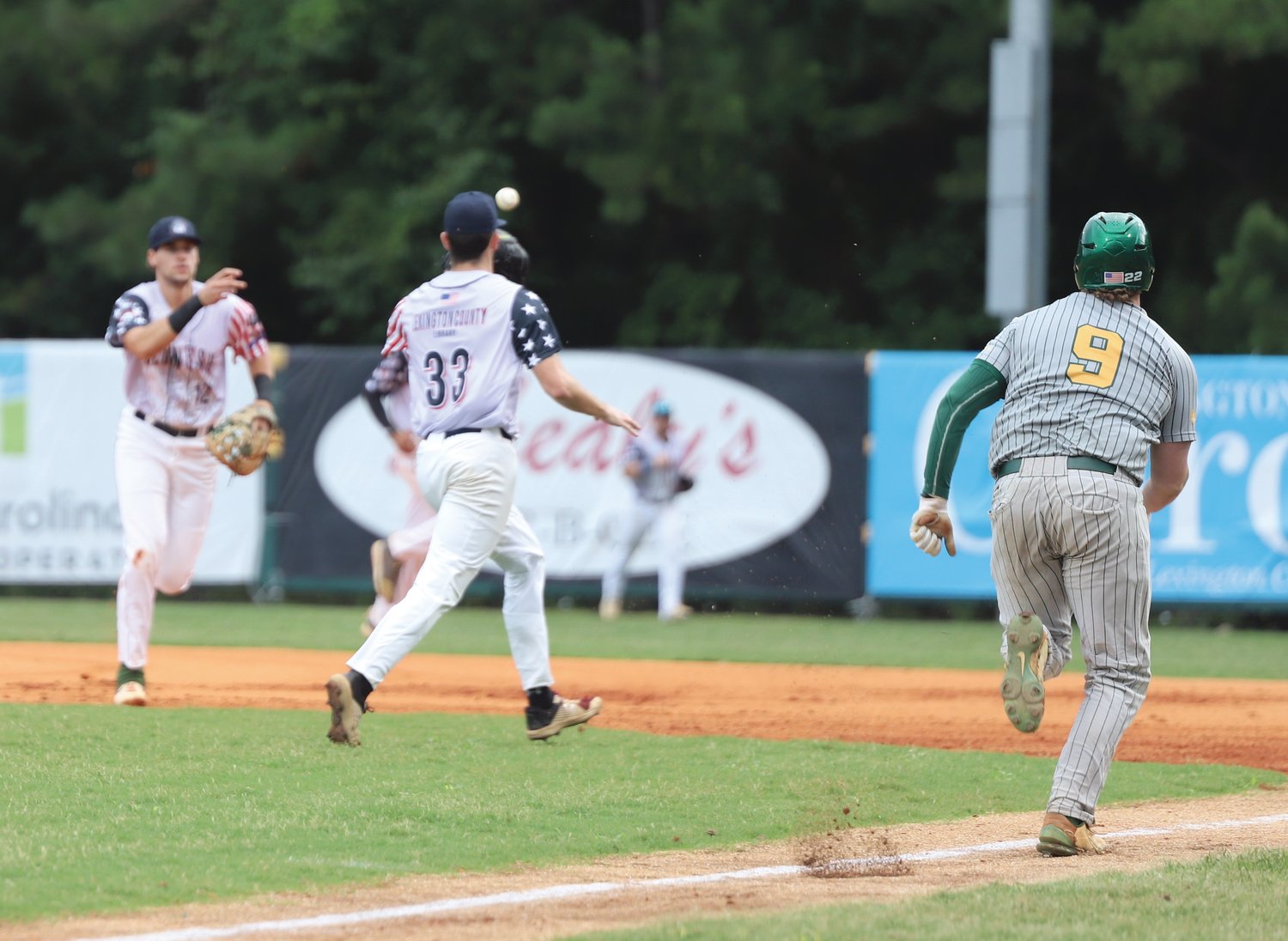 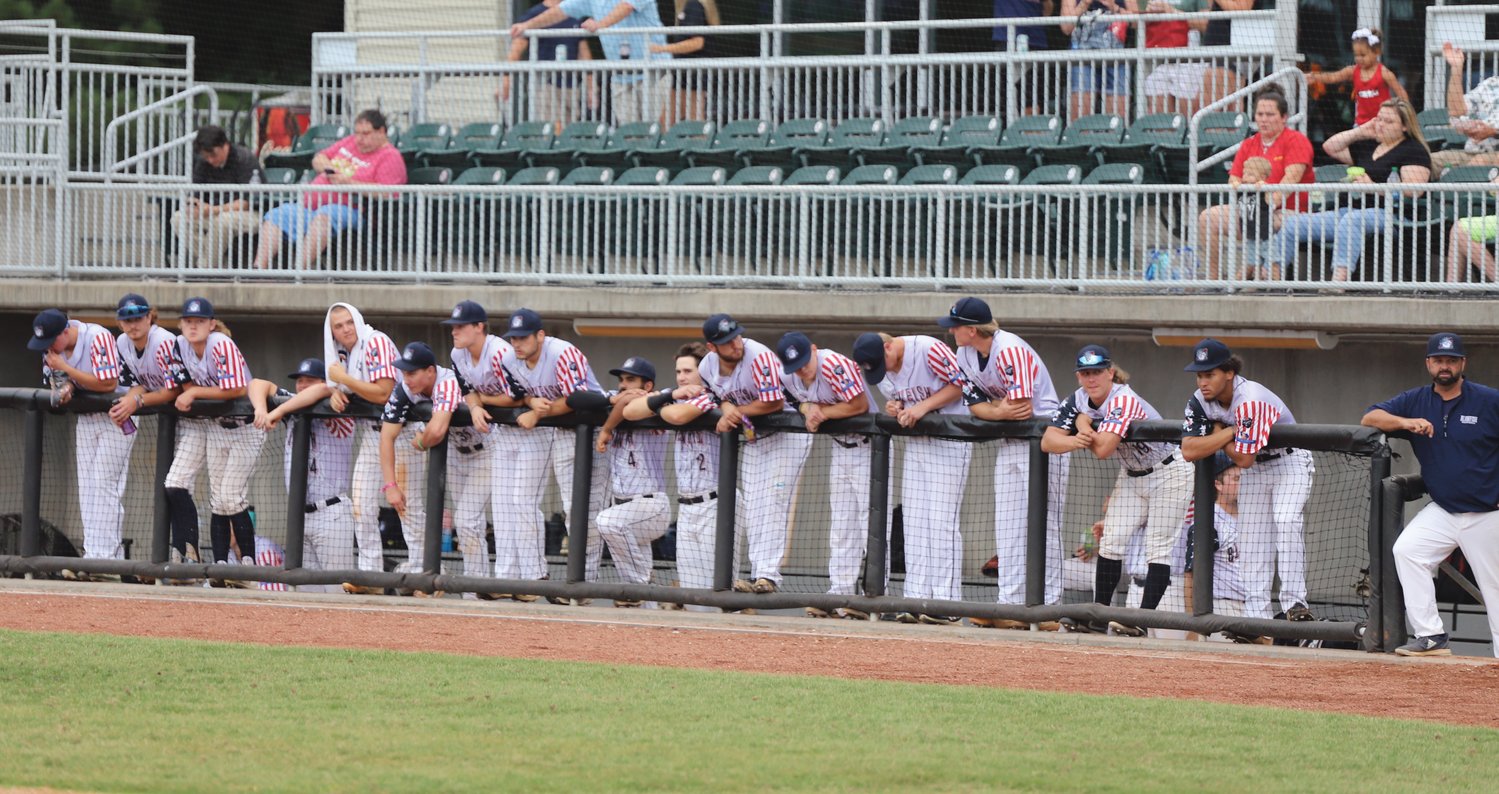 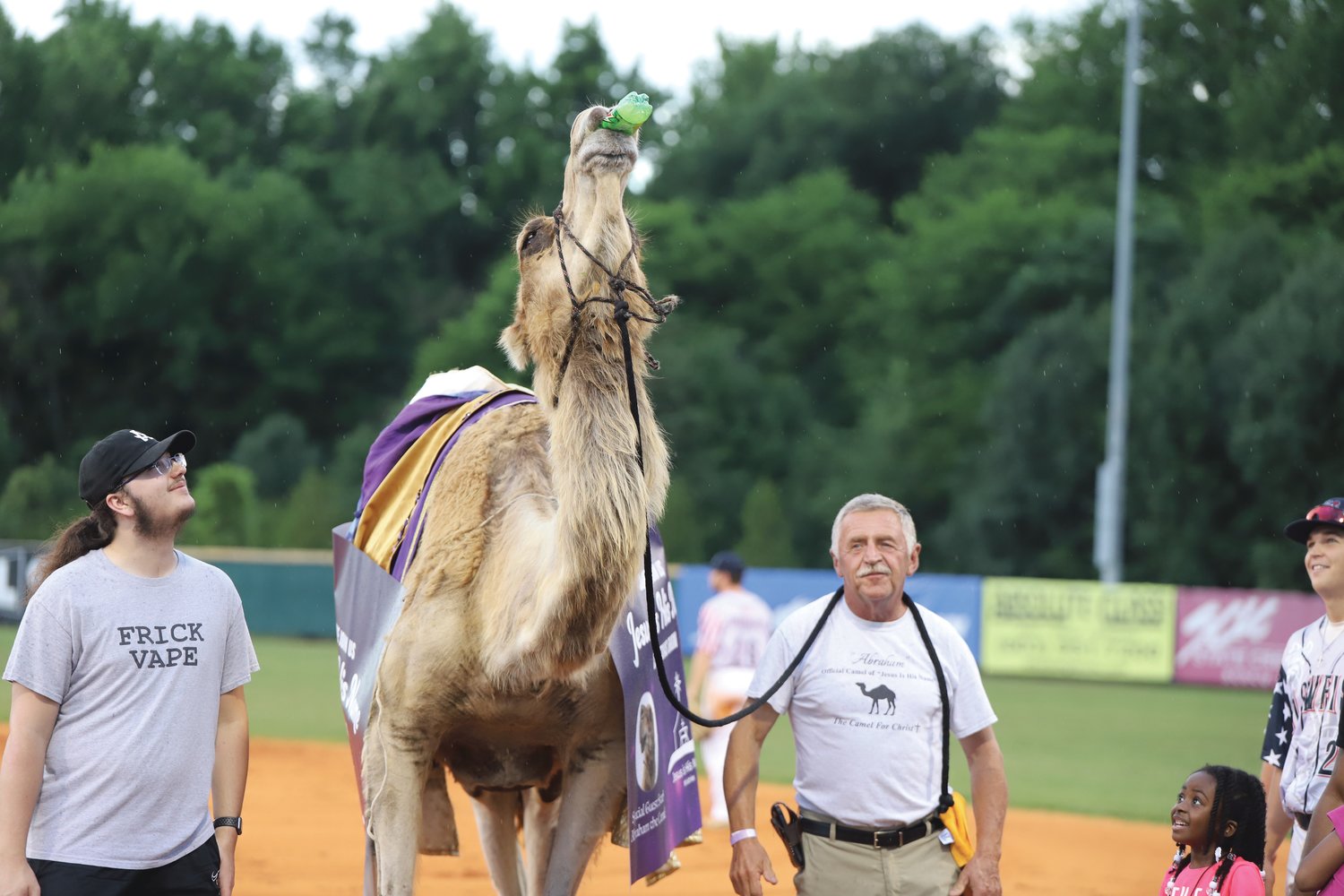 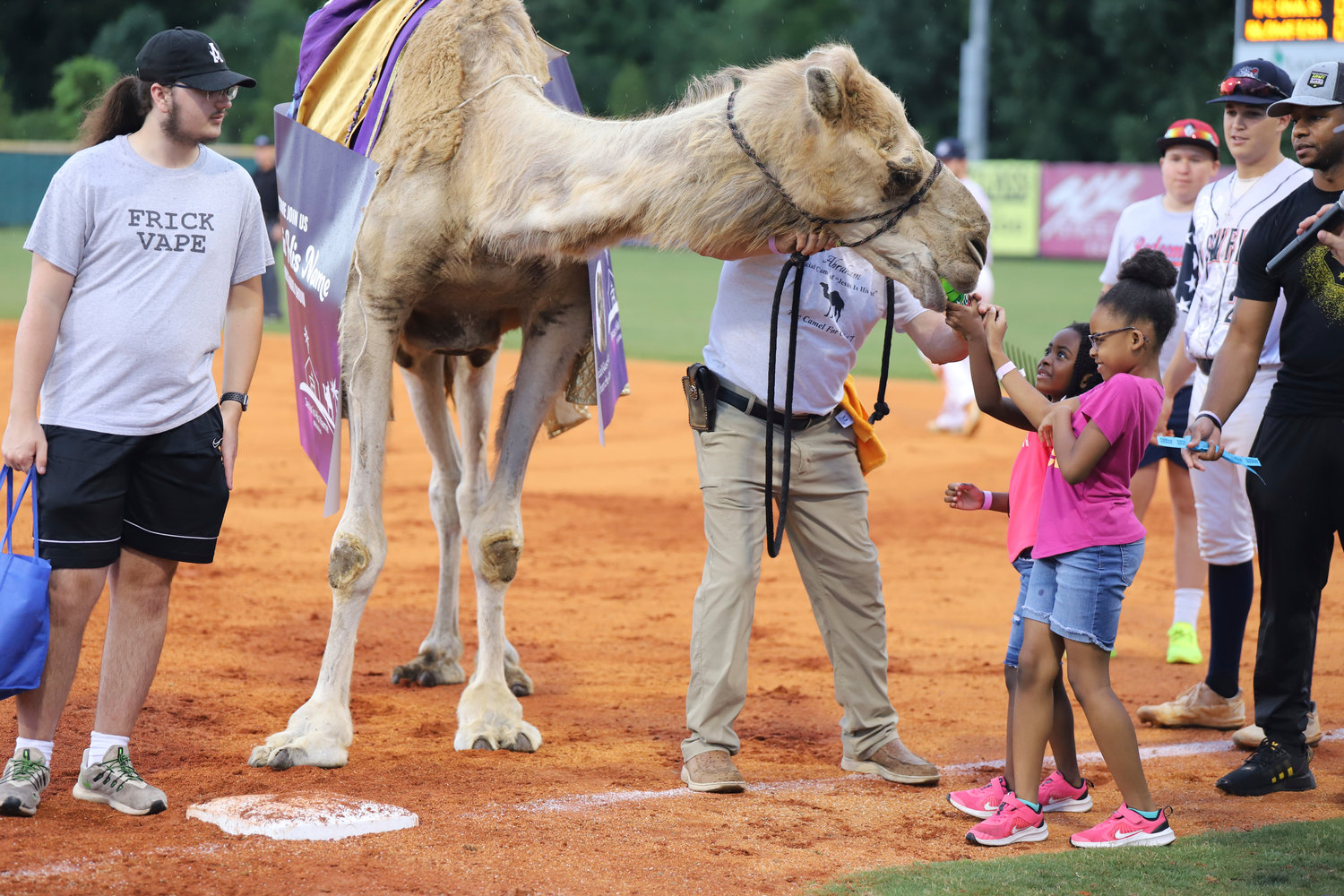 The Lexington County Blowfish had hoped to avoid a pair of firsts Friday night at home.

They were undefeated in four meetings this season against Forest City. More important, the Blowfish looked to avoid losing a ninth consecutive game for the first time since arriving in Lexington in 2014 and 13th loss in the last 14 contests.

The home crowd entertained by the appearance of renowned Mountain Dew-drinking Abraham the Camel had the misfortune of witnessing both take place. Lexington County fell 9-1 to the Owls to drop to 10-17 overall, 0-3 and last place in the West Division for the second half of the Coastal Plain League season.

Fielding and pitching issues continued to plague the Blowfish, allowing the Owls (12-16, 3-2) to jump out to an 8-0 lead in the first four innings. Lexington County had three errors, increasing the team's total to 42.

The pitching staff combined to throw four wild pitches, giving them the league lead with 54 on the season.

W.W. King Academy third baseball Billy Amick had Lexington County's lone run in the sixth inning on an RBI double. He and Braylin Marine each had two hits for the Blowfish, who finished with eight as a team and stranded 12 baserunners.

Up next for Lexington County is a third trip to Grayson Stadium for a fourth meeting with Savannah. The Blowfish have lost all three meetings with the Bananas, who've outscored them 26-1 in the two previous home games.