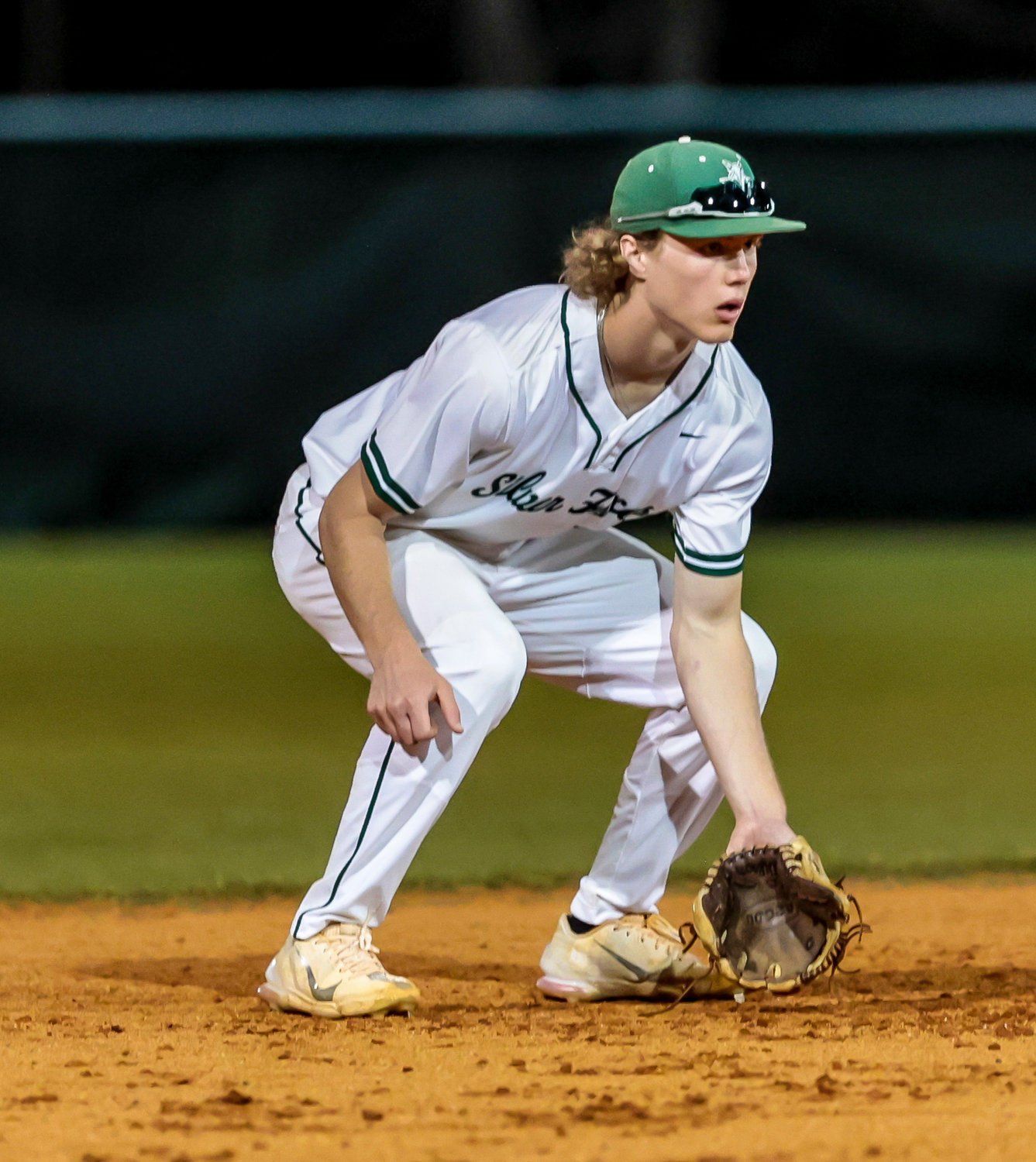 Kyon Daniels and Caleb Taylor both had two hits and two RBI in the win.

Chapin/Newberry (4-2) closes out play in Sumter at 1 p.m. Sunday versus Chesterfield.

Over at South Florence High School, West Columbia suffered its first loss at the Invitational. It was defeated 18-7 by Florence Post 1 as South Florence's J.R. Williams and Hartsville's Cam Cannerella each had three hits and a home run and combined for nine RBI.

Airport's John Allen Forrester drove in four RBI and he, Gray Collegiate's Mason Turner and Brookland-Cayce's Aubrey Richardson all homered in the loss.

West Columbia closes out the tournament Sunday in Sumter against Post 15.