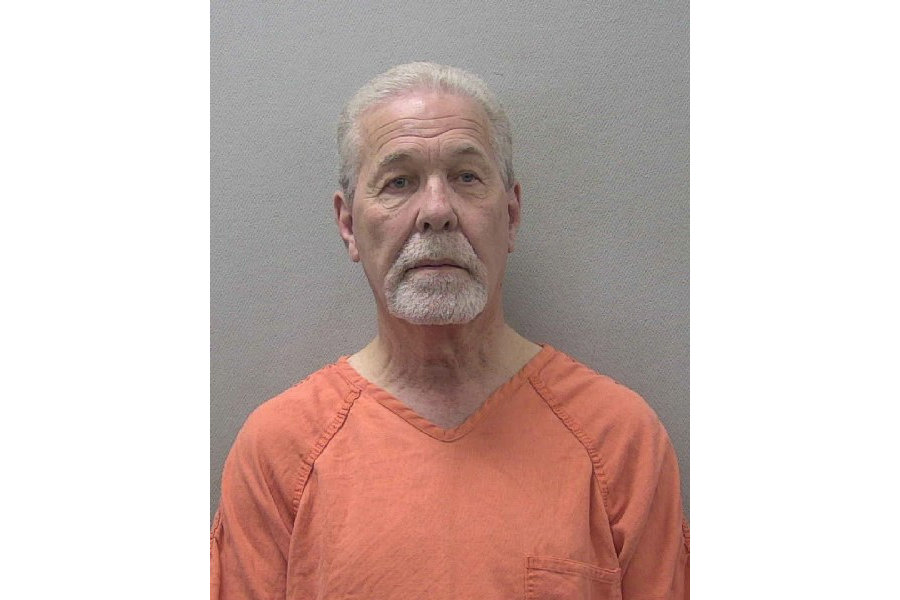 Ray Spires, who previously served as the mayor of Swansea, was arrested April 27 by the Pelion Police Department and charged with breach of trust with fraudulent intent (value between $2,000 and $10,000) following allegations made by Shumpert’s IGA.

Spires’ time as Swansea mayor ended when he lost re-election to Jerald Sanders in 2017.

According to a press release from the department, an “investigation revealed that Spires executed 64 fraudulent transactions taking $3,111.87 between 12/15/2021 and 02/17/2022; this was confirmed through video surveillance and statements.”

The Chronicle has been unable to reach Spires for comment.

Shumpert’s IGA referred a request for comment back to the Pelion Police.

After being arrested and taken to the Lexington County Detention Center on April 27, Spires was released the same day on a $3,000 personal recognizance bond.

Spires, who served a 17-year stint as mayor of Swansea, ran for re-election last year, one of four candidates who sought the office following the dismissal of Sanders, who was removed in July 2021 after being indicted for misconduct in office and accused of siphoning more than $4,500 from town coffers to his personal charity.

Spires’ tenure as mayor included two investigations by the State Law Enforcement Division, but no convictions.

“There were some ups and downs,” he said of his time on the job during an October mayoral debate. “But it was a great experience.”

The former mayor finished last among the four hopefuls in the November race, tallying nine votes to Hunter Hackett’s 25, Councilman Michael Luongo’s 73 and winner Viola McDaniel’s 101. The U.S. Census Bureau lists the population of Swansea as 722.