A Gilbert man was arrested after he was accused of killing a cat and hanging the body from a tree. 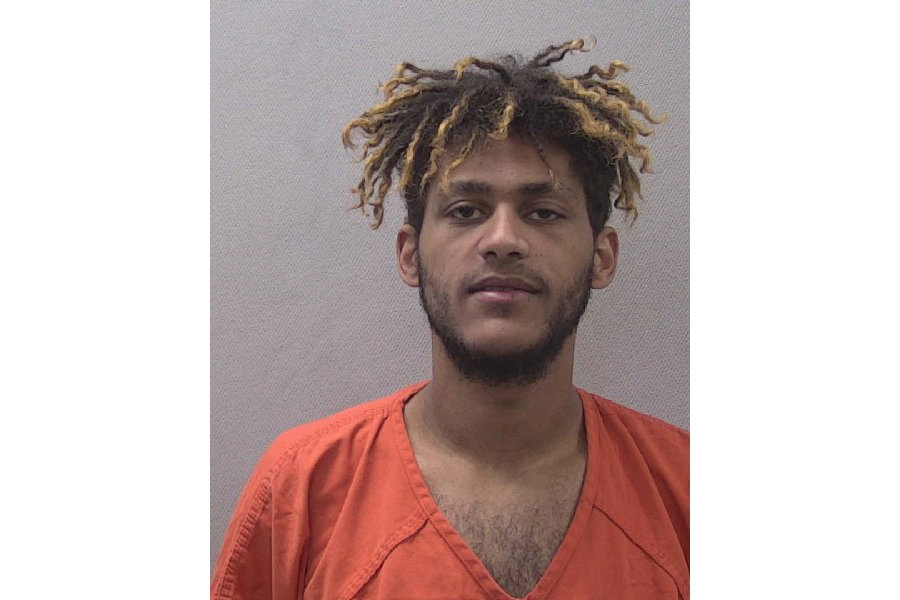 A Gilbert man was arrested after he was accused of killing a cat and hanging the body from a tree.

Jonathan William Grider is charged with the ill treatment of animals, which Lexington County Animal Services notes in a news release is a felony charge that can carry a prison sentence of up to five years.

“Interviews were conducted, and a search of the area was also done during the investigation. During the search, investigators found the bodies of two deceased cats with nooses around their necks,” the release states, noting that the department was made aware of the situation on June 10

“Officers used this evidence to establish probable cause and obtained an arrest warrant.”

Grider was arrested at his Gilbert home on June 15, the release states, after which he was transported to the Lexington County Detention Center. He was released after a bond hearing on June 16.

Animal Services requests anyone with information on the case or other cases of animal cruelty to make a report by callling (803) 785-8149 and press option 4 to be connected to dispatch.