A sixth state title and second in Class 5A since the 2019 season is a victory away for the Lexington softball team. 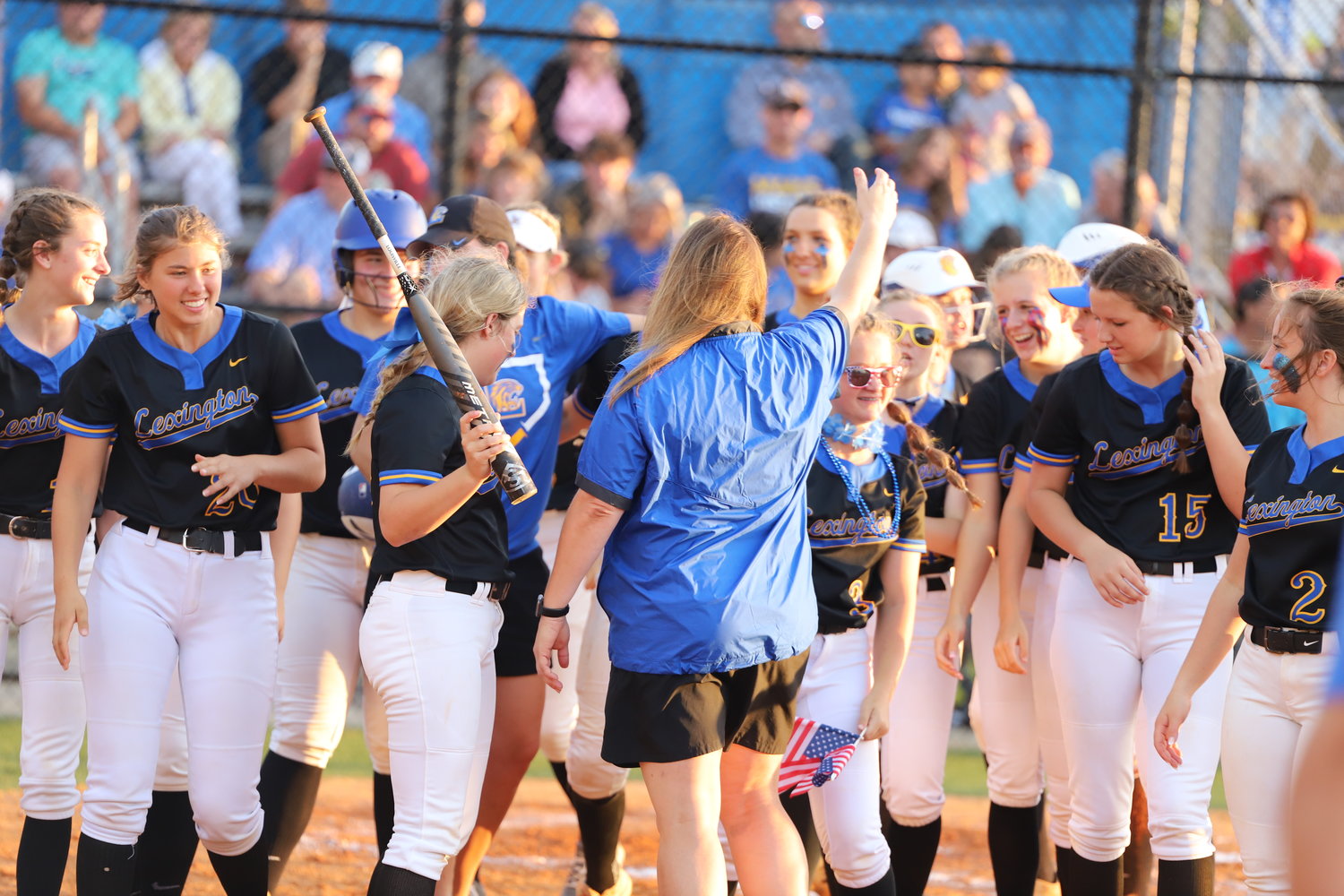 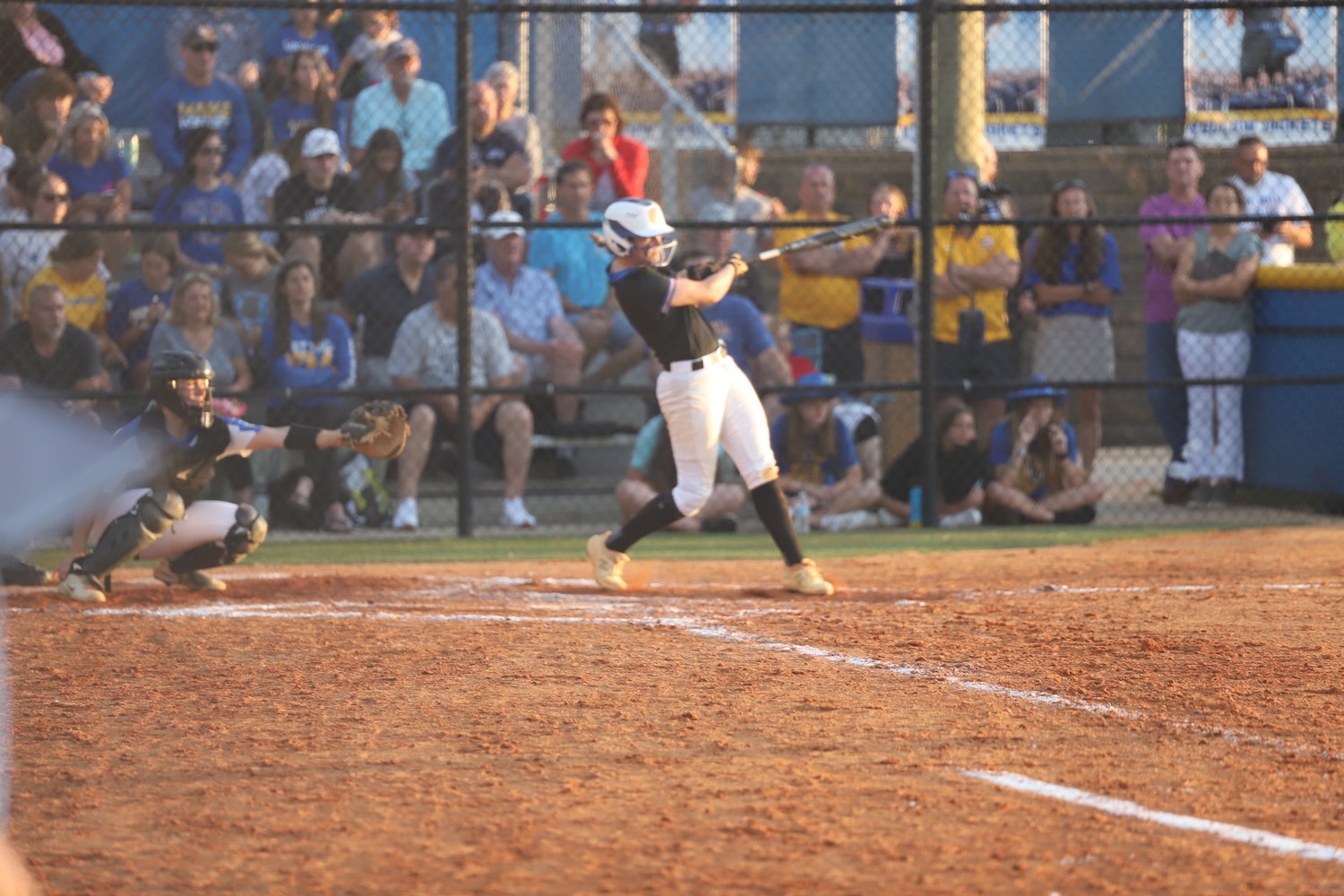 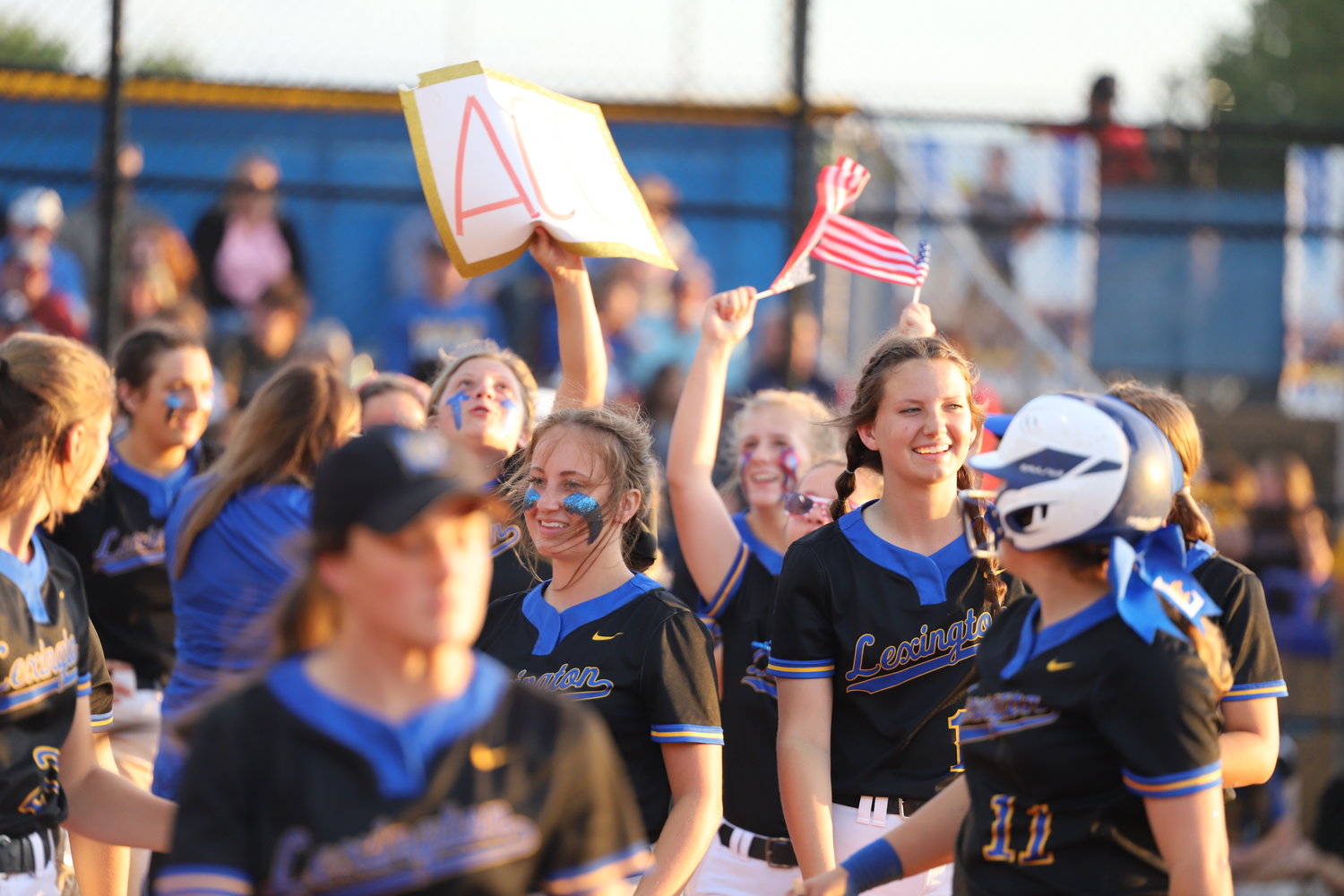 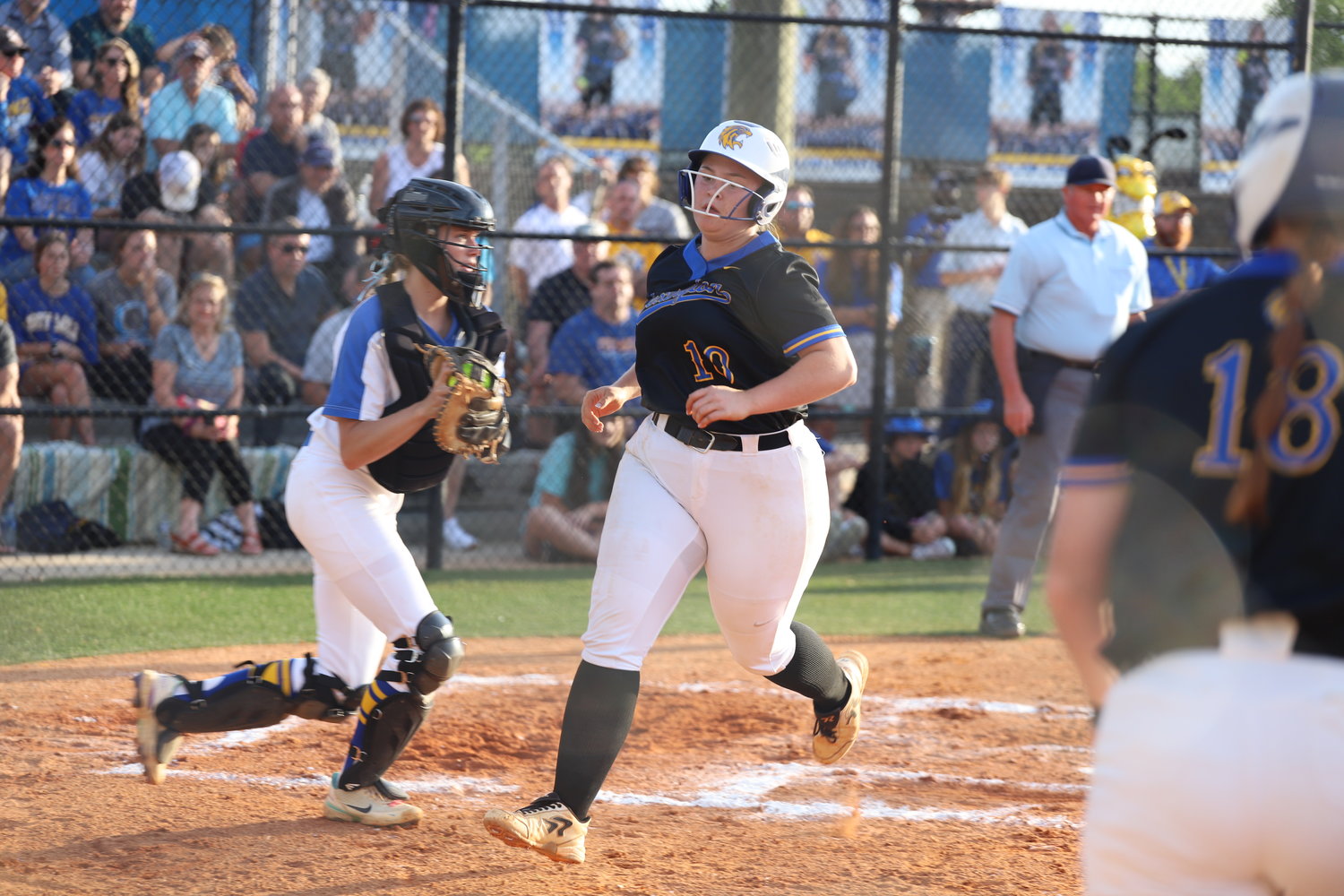 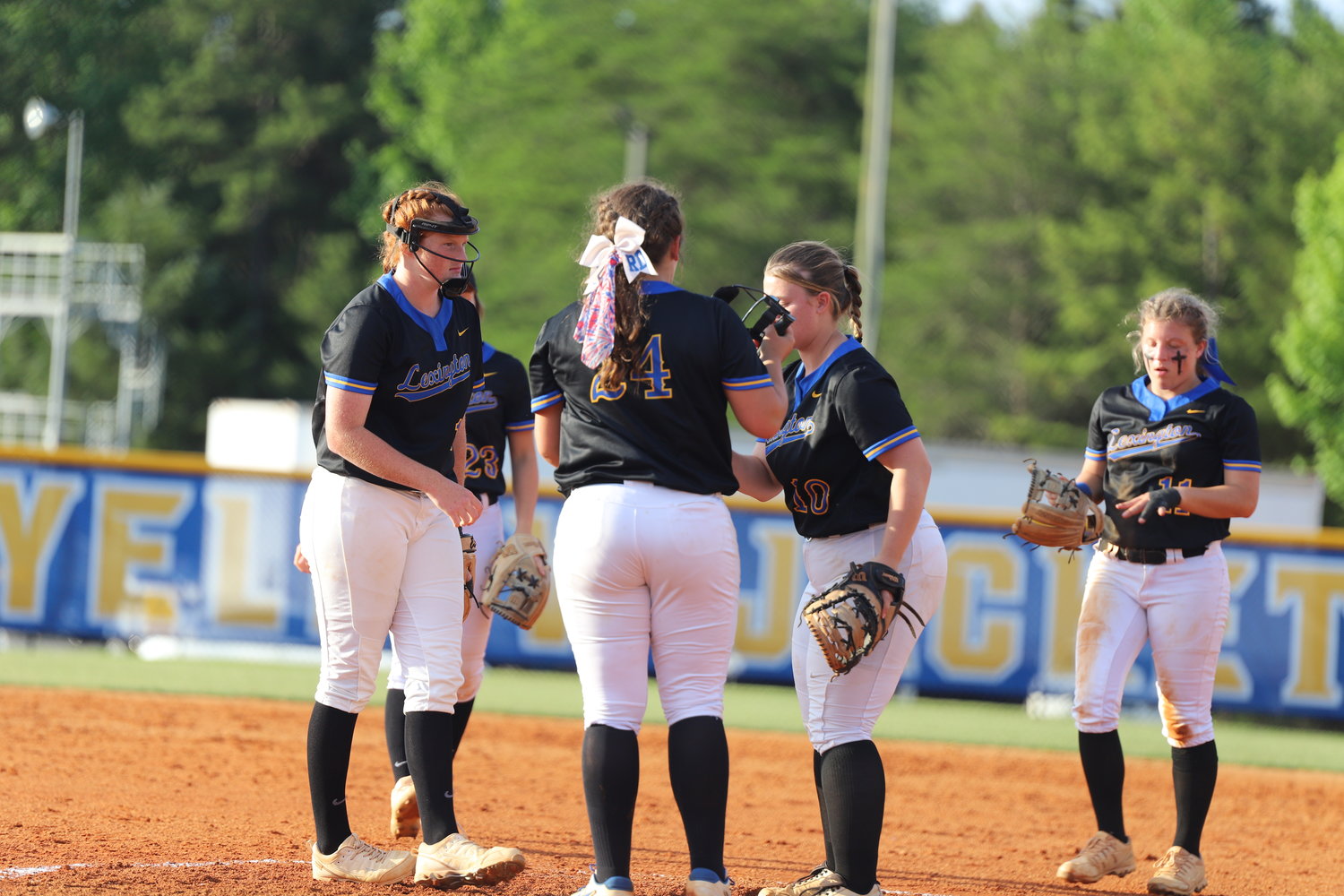 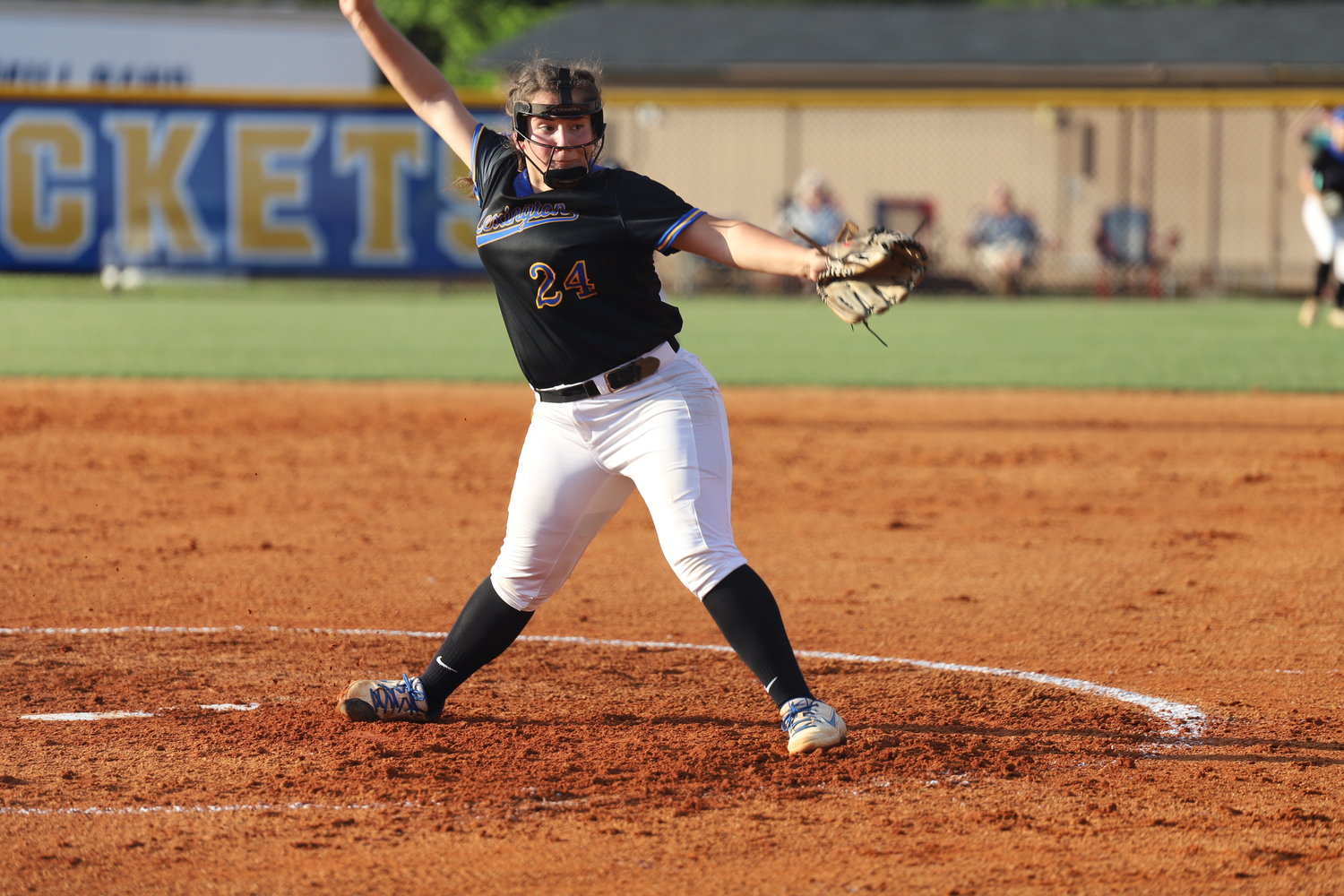 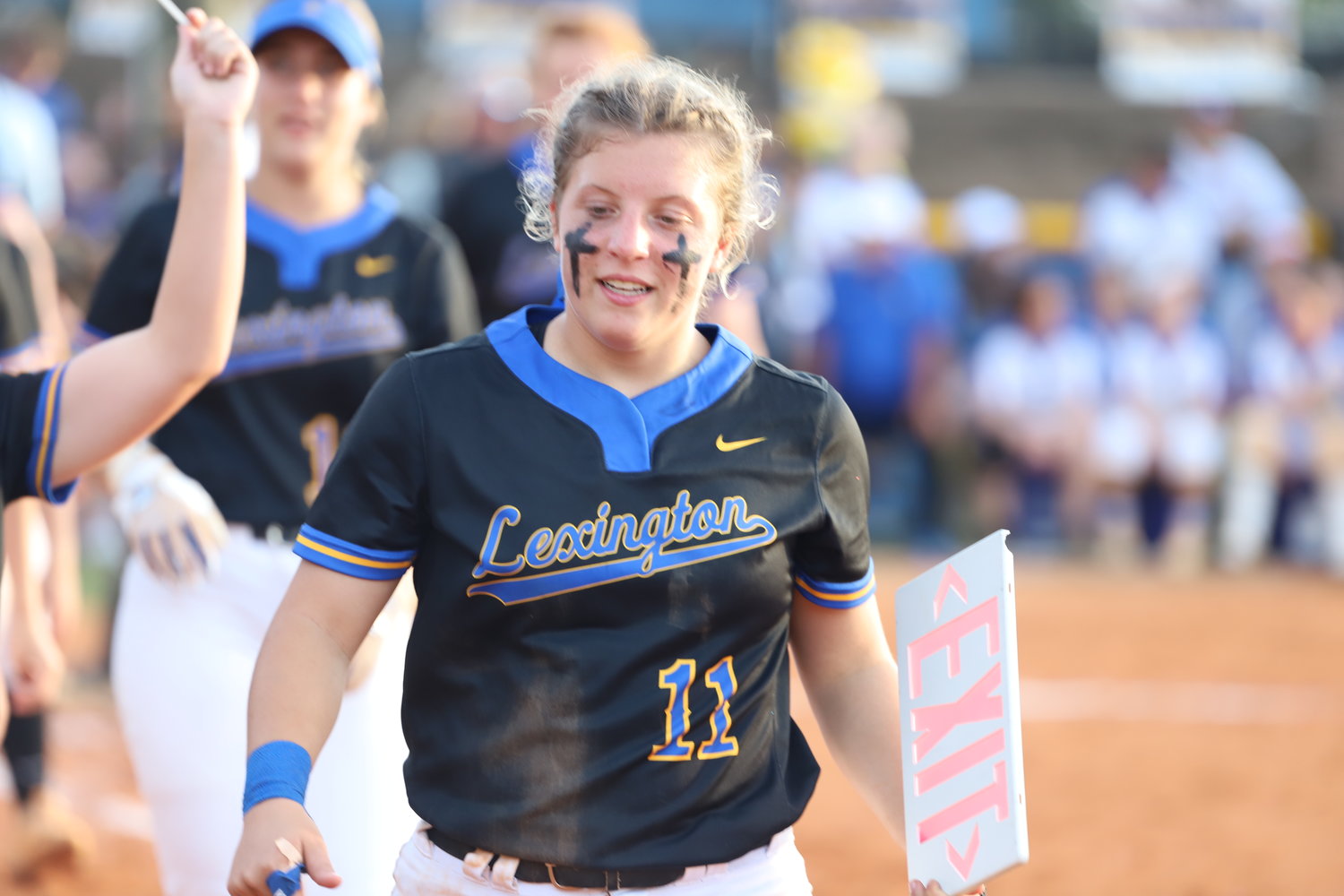 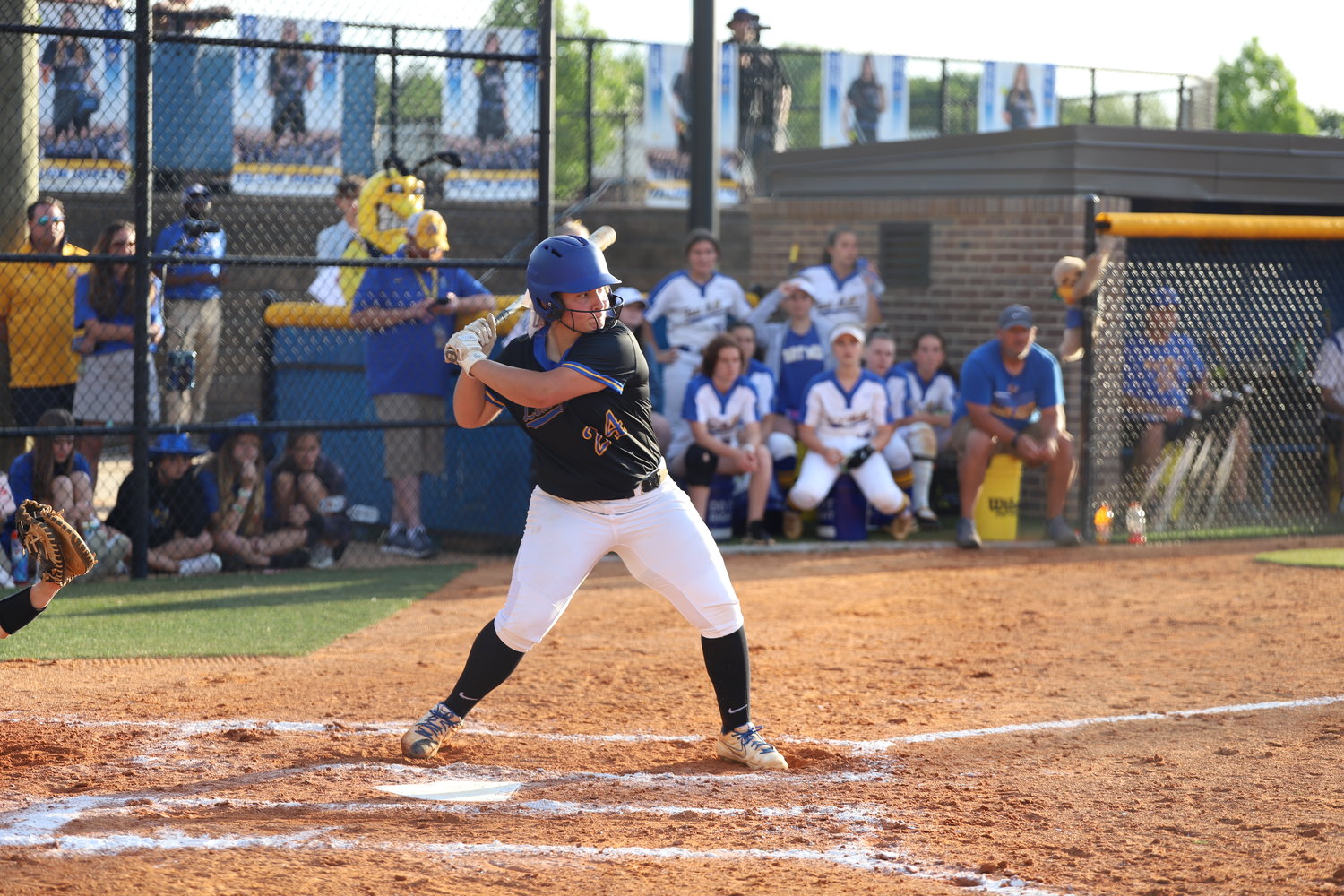 So tomorrow, we have to stay more focused than today to make sure that we’re playing our best softball.”
Lexington head softball coach Laurie Epps
By Thomas Grant Jr.
thomas@lexingtonchronicle.com

A sixth state title and second in Class 5A since the 2019 season is a victory away for the Lexington softball team.

The Lady Wildcats rolled to an 8-0 road win over host team Fort Mill in game one of the best-of-three Class 5A final.

Senior Sarah Gordon led Lexington (27-2) with four RBI and her third two-run home run game of the postseason. Her ninth postseason home run increased her season total to 18, one more than current University of South Carolina outfielder Hannah Kumiyama during the 2019 championship season.

Pitcher Riley Ford had five strikeouts and allowed just one hit in her first game on the mound over a week. She said the mound respite was beneficial and even after 93 pitches thrown Tuesday, she’d be ready for game two Wednesday.

“I really think it really did help my strength in the arm and my endurance,” Ford said. “I have been struggling in the bullpen. But I’ve been making sure that I’ve been working at what I do best which is spots and spins and I worked it out on the mound.”

Despite an opportunity to clinch the state title at home, where Lexington is undefeated this season, the seniors and head coach Laurie Epps urged caution given they rebounded from an 0-1 deficit against J.F. Byrnes to win the state title as freshman.

“That’s something Sarah said in the huddle, too,” Epps said. “She said the same thing happened to us in 2019 and we came back and won two games. So tomorrow, we have to stay more focused than today to make sure that we’re playing our best softball.”

Their best softball is something head coach Chuck Stegall said he did not see from his Lady Yellow Jackets. Compared to the more experienced Lady Wildcats, Williams believed his team played like first-time finalists with three errors.

“We knew what Lexington had,” he said. “We knew they were a super ball team. But the big deal is we didn’t come ready to play. We made some really bad errors and just showed we weren’t here to play ball and sometimes that’s the way the ball bounces.”

Gordon helped Lexington take a 1-0 lead as she doubled and scored on senior Jessica Senn’s single. After Madison Carwell hit a leadoff single and stole second base, she scored on an error by shortstop Vicki Lott to make it 2-0.

Mackenzie Mathis scored Senn on an RBI single in the third inning. In the fifth inning, Gordon broke out of her one-game homerless streak with a solo home run to extend the lead to 4-0.

Senn followed with a single and scored off an error by first baseman Avs Balsinger. In the top of the sixth, Livi Warren and Craig reached bases on singles.

Swinging on the first pitch, Gordon cleared the centerfield wall for a three-run homer. As Gordon rounded the bases, she was once again greeted at home plate by teammates to present a red, white and blue cowgirl hit and holding up ACC signs (Gordon will play for Louisville next year).

Reed retired six of the last seven batters faced, including catching a line drive on the mound by Trisha Reid.

“She definitely stepped up today and she did not have any rust to knock off,” Epps said. “She did a great job giving up one hit. It was pretty impressive.”

Over in Cayce, the Gray Collegiate softball team will also seek to wrap up a state title. It plays host to Latta at 6 p.m. Wednesday in game two of the Class 2A best-of-three final.