A deciding game will determine the Class 2A baseball title on Saturday. 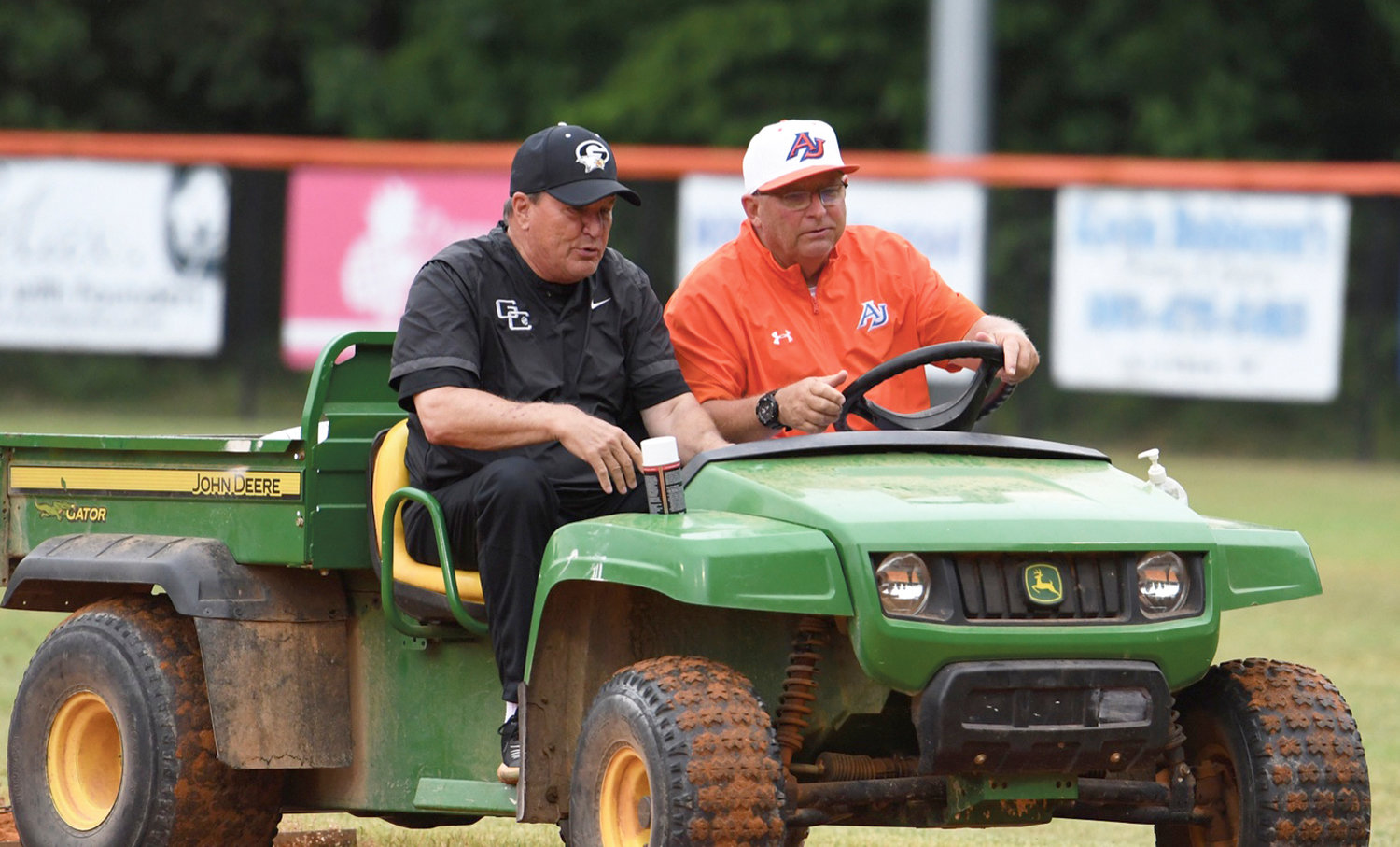 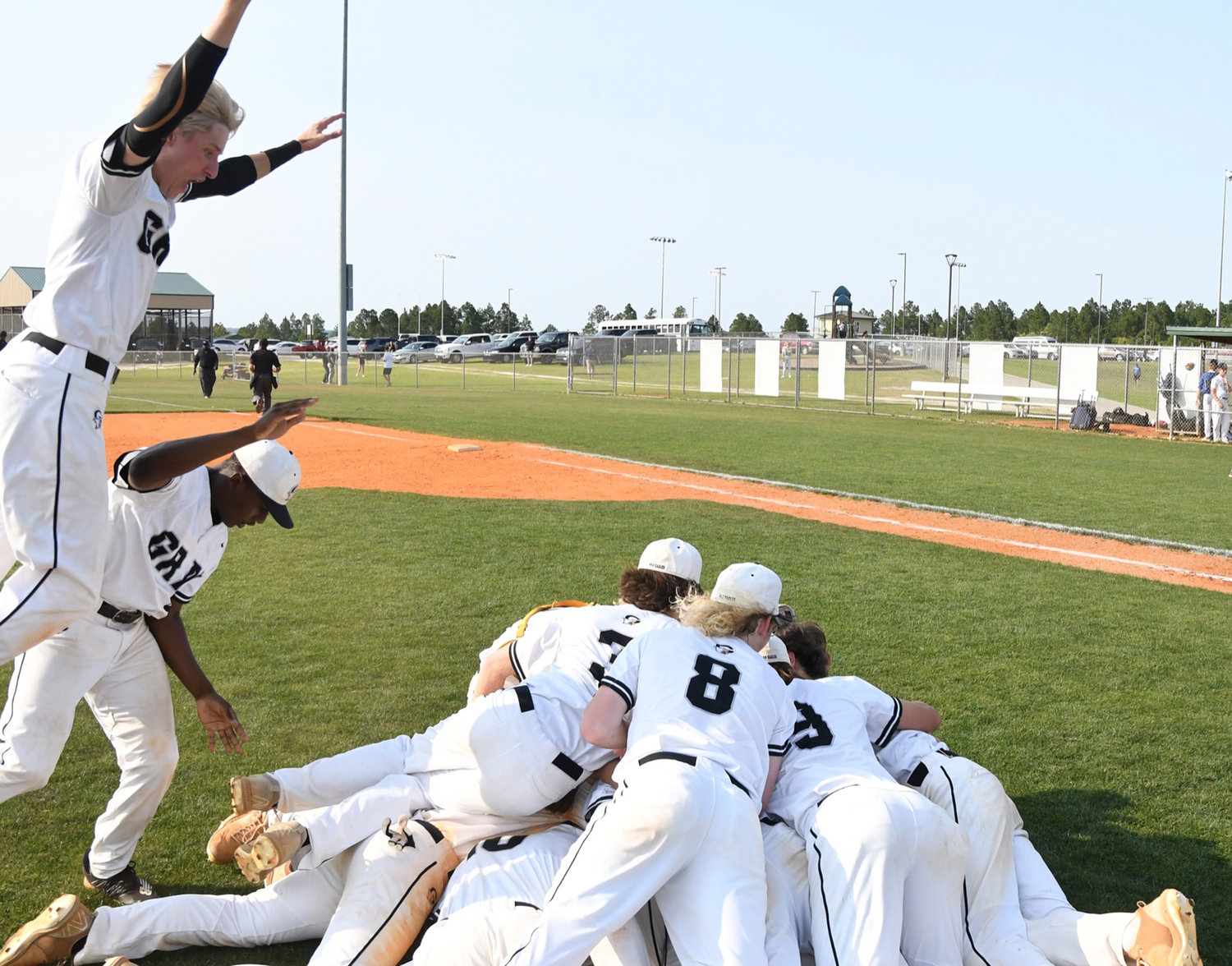 A deciding game will determine the Class 2A baseball title on Saturday.

Game Three is scheduled for Saturday at a neutral site to be determined. Andrew Jackson will be the home team based upon winning the coin toss.

The Volunteers silenced the Midlands Baseball Complex home crowd of the War Eagles early with a two-run homer in the top of the first by Landon Peavy. Starting pitcher Gavin Creede was shortly relieved afterwards by Austin Lloyd who picked up the win.

Creede remained in the game and put Gray Collegiate on the board in the bottom half of the inning with an RBI single.

With one out in the bottom of the fourth, Blaine Redmond tied the game with a solo home run. The Volunteers loaded the bases with three walks with Brent Stukes clearing the bases with a three-run double.

Peyton Starkey then scored Stukes with a double to put the War Eagles up 6-2.

After Andrew Jackson loaded the bases in the top of the sixth, Lloyd was relieved by Blake McKoy. He hit a batsman and walked a batter to force in two runs before he was replaced by London Spires.

Spires got the third out and threw a scoreless seventh inning to tie the series.

A victory by Gray Collegiate would claim their first state title and sixth in baseball for head coach Charles Assey.