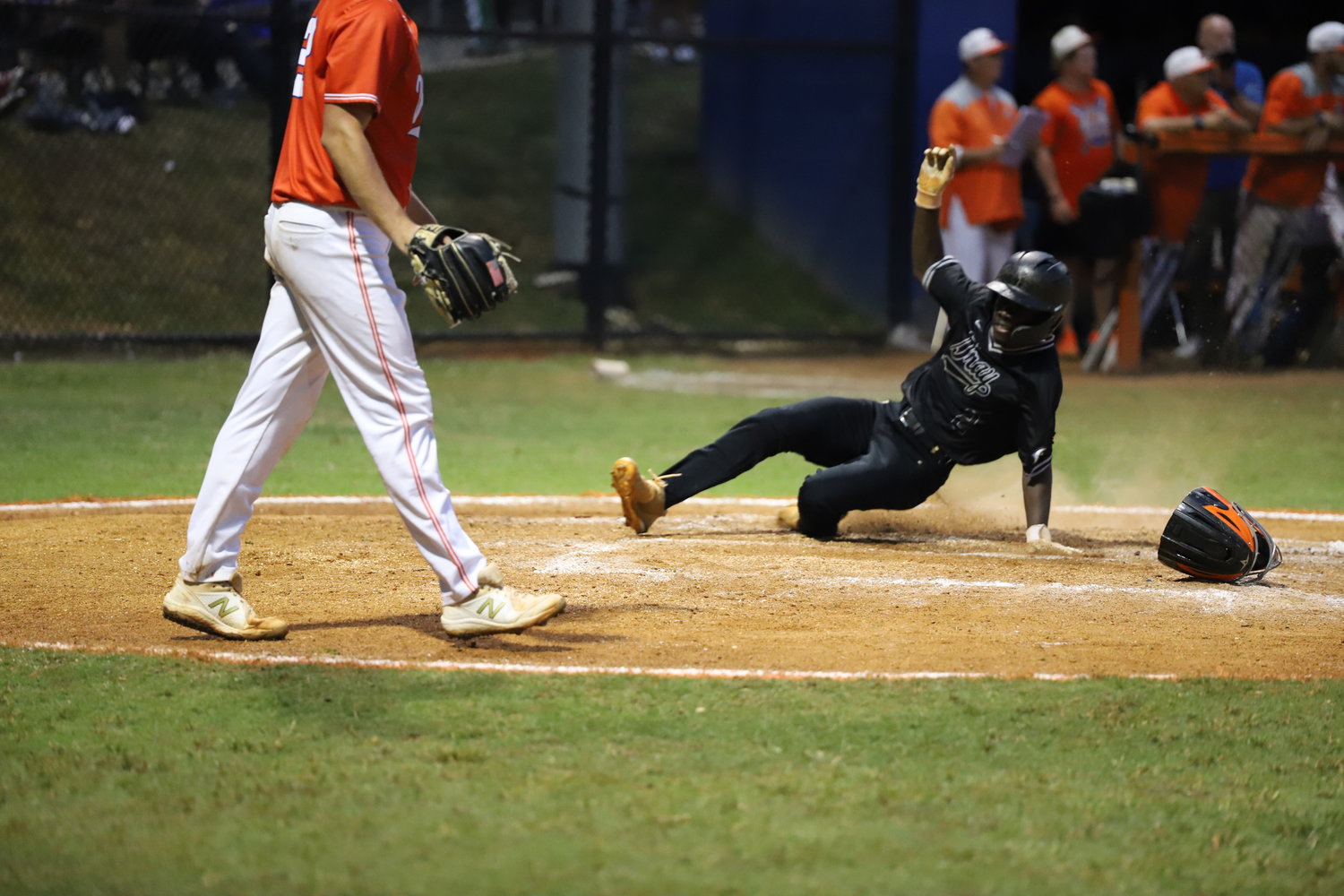 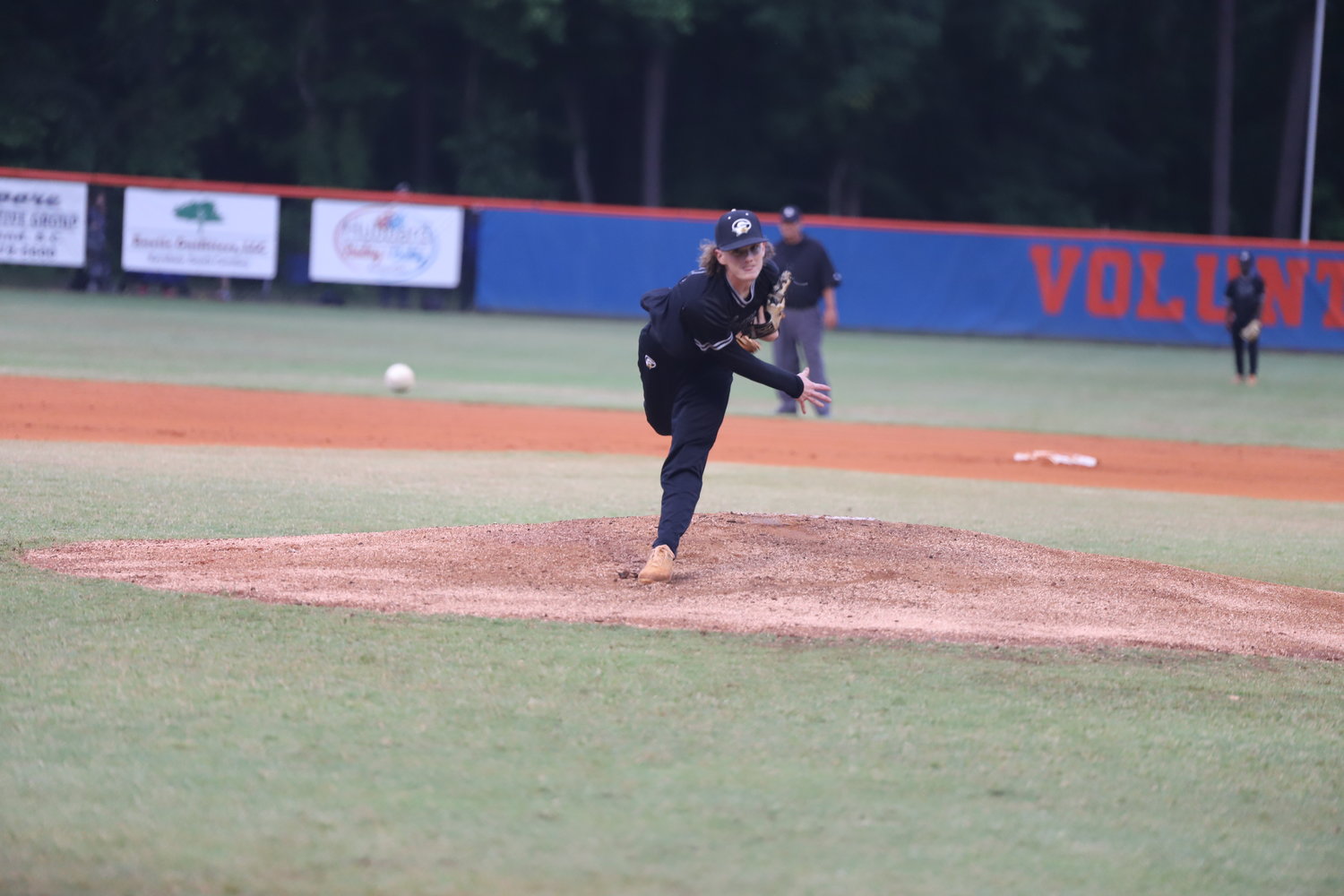 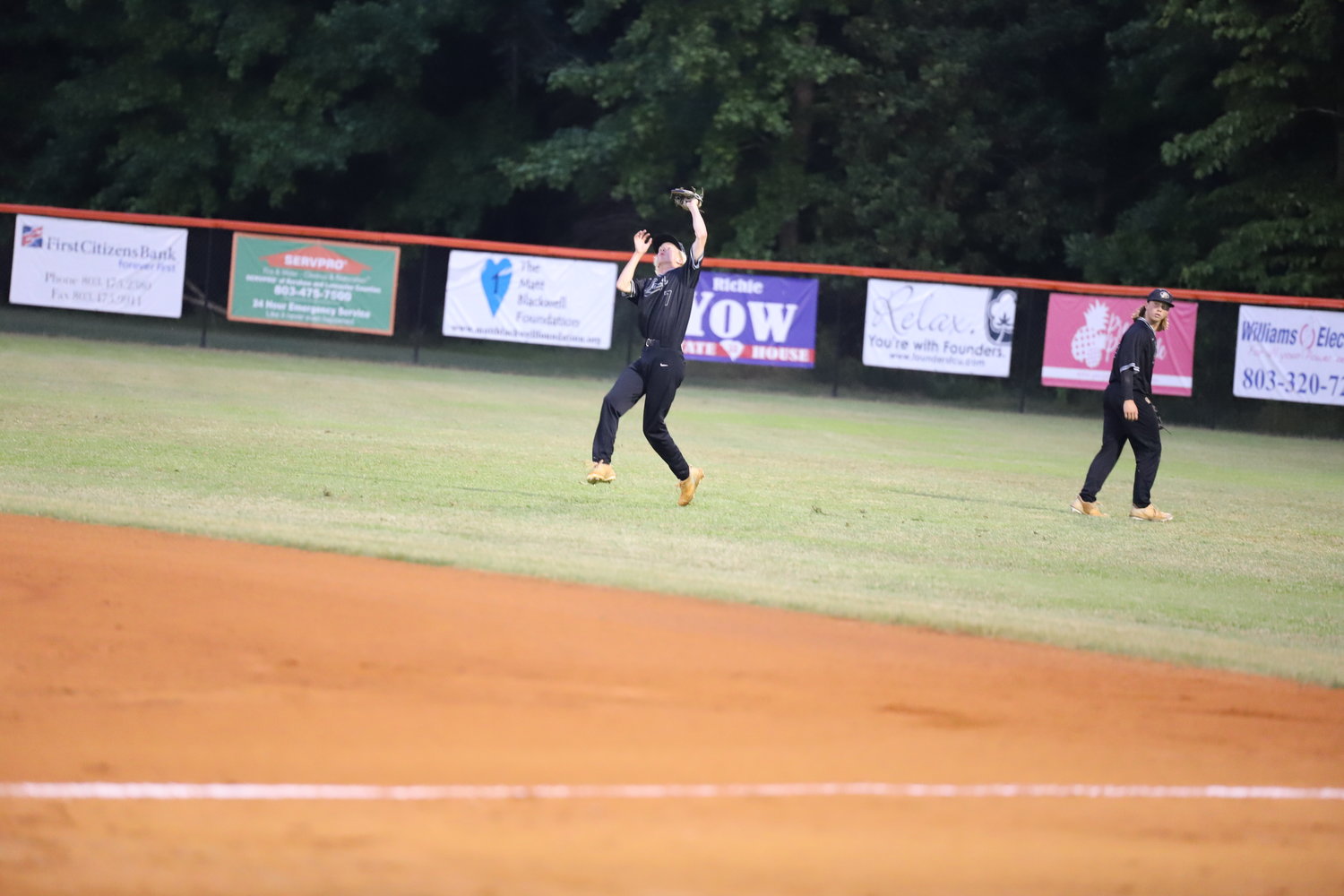 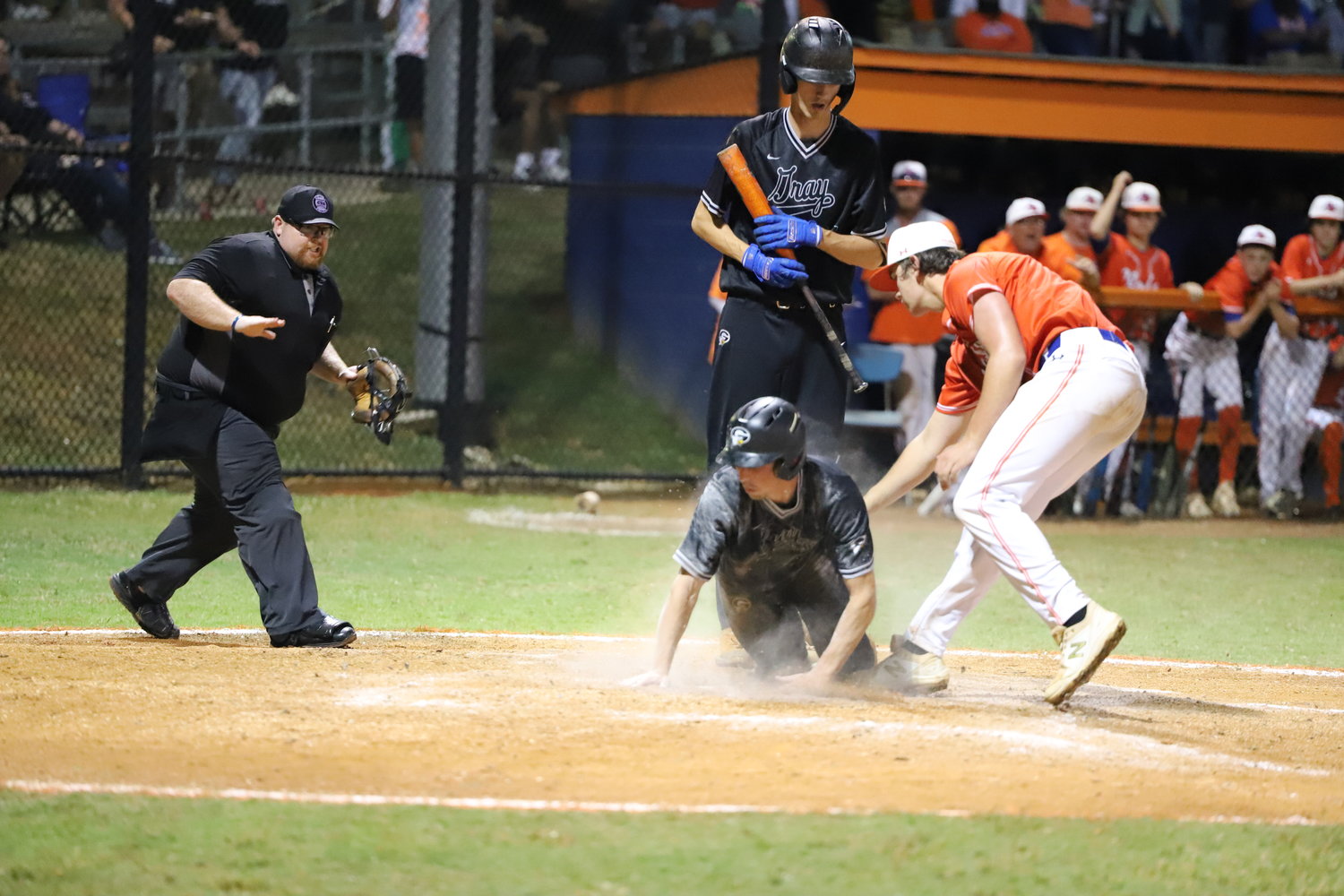 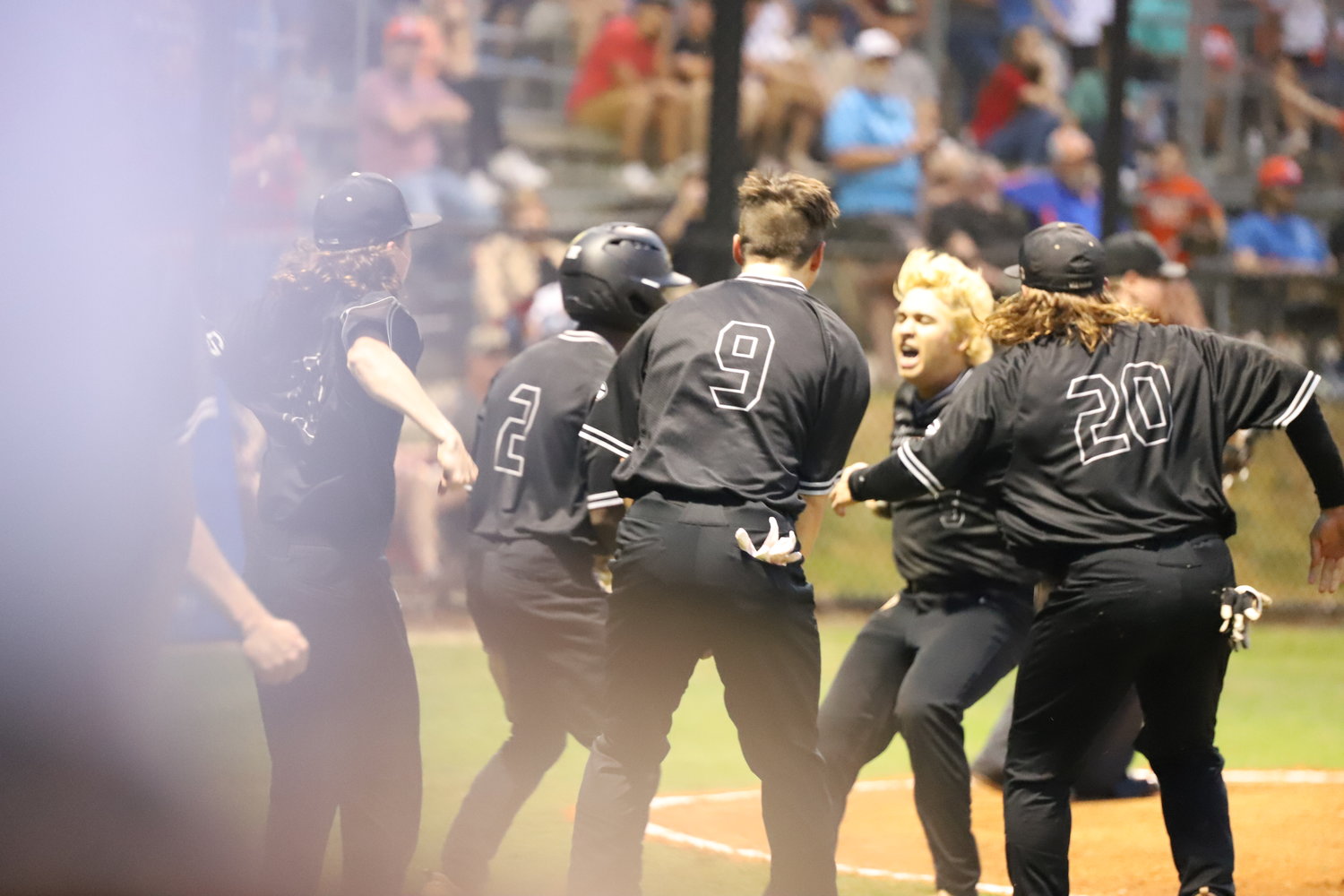 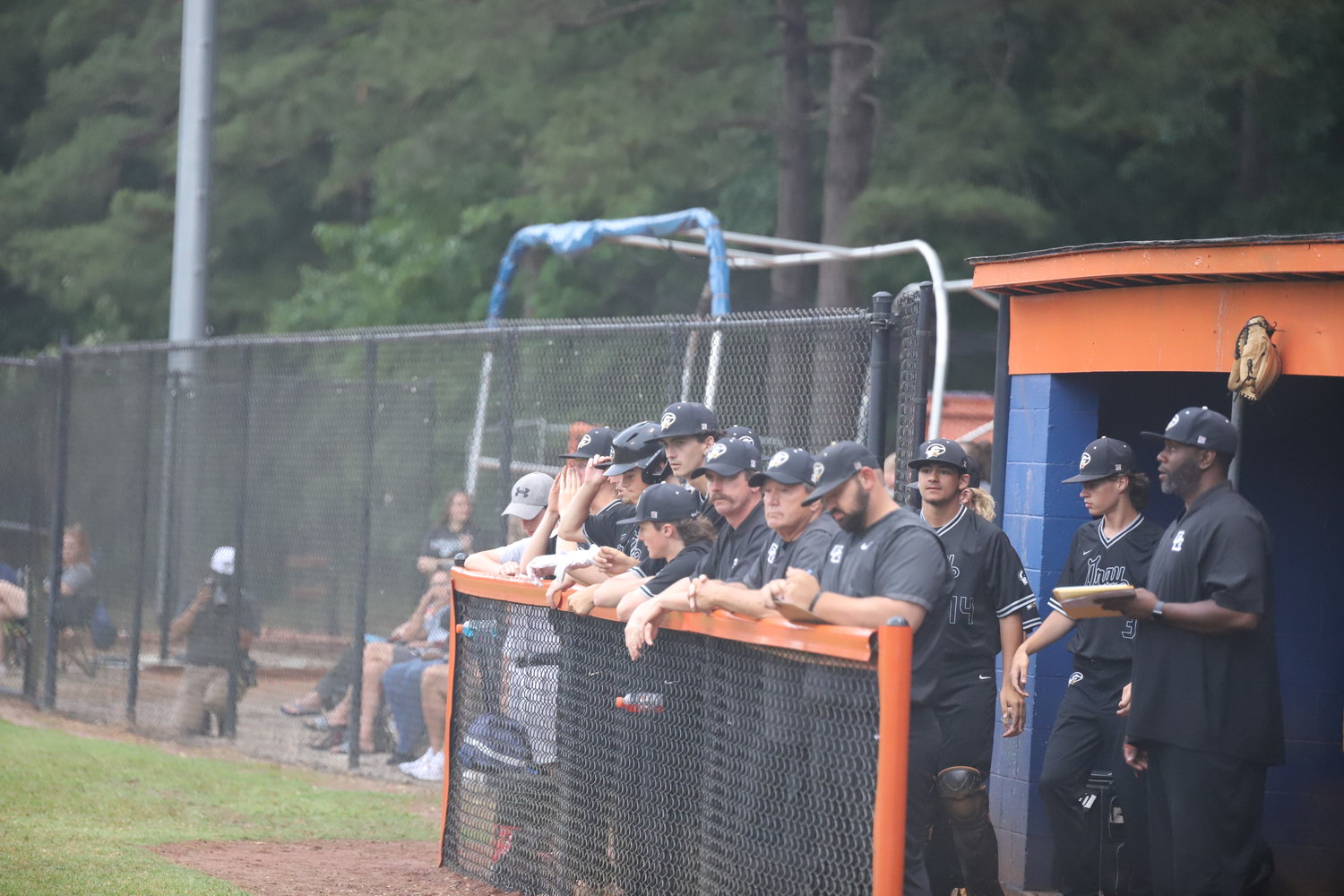 It’s one of those things that this is the first time for us at Gray and to be on the stage like this right here and I think it was a little much for some of our guys.”
Gray Collegiate head baseball coach Charles Assey on his team's first-ever state championship game.
High School Spring Sports State Final Schedule

Coaching in a state title series was nothing new Saturday for multiple champion Charles Assey Sr.

The experience at a festive, raucous ballpark at Andrew Jackson, however, was something different altogether for his Gray Collegiate Academy baseball team.

Playing in the Class 2A final for the first time, the War Eagles struggled in a 8-4 Game One loss to the Volunteers.

From pitching ace Brent Stukes walking a season-high eight batters to uncharacteristic mistakes by a 27-win team, Assey acknowledged having some players getting overwhelmed by the moment.

“This stage tonight was pretty big,” Assey said. “It’s one of those things that this is the first time for us at Gray and to be on the stage like this right here and I think it was a little much for some of our guys.”

It was an atypical opening for Stukes. Having pitched a perfect game during the post-season, Stukes, he walked three of the first four batters faced in the first inning.

Stukes got out of the inning without further damage with a strikeout. The second inning presented similar problems as he walked two straight batters and Helms reached base on an error in rightfied by Blaine Redmond to load the bases again.

With two outs, Andrew Jackson capitalized as Ashton Phillips cleared the bases with a three-run double in which the ball bounced off third base and into right field.

“Stukes wasn’t right today,” Assey said. “He started out struggling throwing strikes and that’s not him. He’s a guy coming off a perfect game and a no-hitter that was a perfect game. But two back-to-back things like that and he couldn’t throw strikes. It wasn’t them hitting the ball out of this ballpark with power. He was struggling to get the ball across.”

A‘pep talk’ from Assey prior to the top of the third inning seemingly inspired Gray Collegiate. After Smith hit a one-out single, Gavin Creede sent a flyball which landed in front of a diving Phillips in right field.

As the ball bounced to the fence, Smith scored and Creede advanced to third base. A throwing error to third base enabled Creede to run to home plate and make it 4-2.

Phillips made amends in the bottom of the fourth with an RBI single. Gray Collegiate answered with a Stukes’ RBI single and pinch runner Tristan Hamilton scoring off a wild pitch to get within 5-4 in the top of the fifth inning.

The intensity level from the standing room only crowd rose at it became more vocal for their home team. In the bottom of the sixth inning, Andrew Jackson provided more reason to cheer.

Austin Lloyd relieved Stukes after he reached 106 pitches. He gave up a one-out double to Helms who scored off Phillips’ single.

Blake McKoy replaced Lloyd with two outs, but gave up a two-run homer to Stephen Hegler to provide insurance for the Volunteers.

As Hegler watched his home run, he flipped his bat down the baseline.

Things got more testy between the teams in the bottom of the seventh. A dispute over Percival’s pitch count led to both Assey and Volunteer head coach Mike Lucas exchanging words as they were separated by the umpires.

It was eventually ruled Gray’s GameChanger count showing Percival at 110 pitches was more accurate than Andrew Jackson’s clicker which showed 105. Under S.C. High School League rules regarding pitch counts over 100, Percival was replaced by Phillips who closed out his four RBI game by retiring the War Eagles in order.

Game Two is set for Tuesday at Midlands Sports Complex. Assey said it’s up to the players ro use what they learned from their Game 1 experience to put forth an effort to force a deciding game in the series.

“We got the experience now,” he said. “We got to experience something like this on a stage like this. Now, can we improve between now and Tuesday? It’s strictly up to our players. If they can get a mindset and let’s come back and play hard like we always play, we can win Game 2 and make a Game Three out of it. But it’s going to be strictly up to the players.”