How Much Lexington County Superintendents Make

How Much Lexington County Superintendents Make 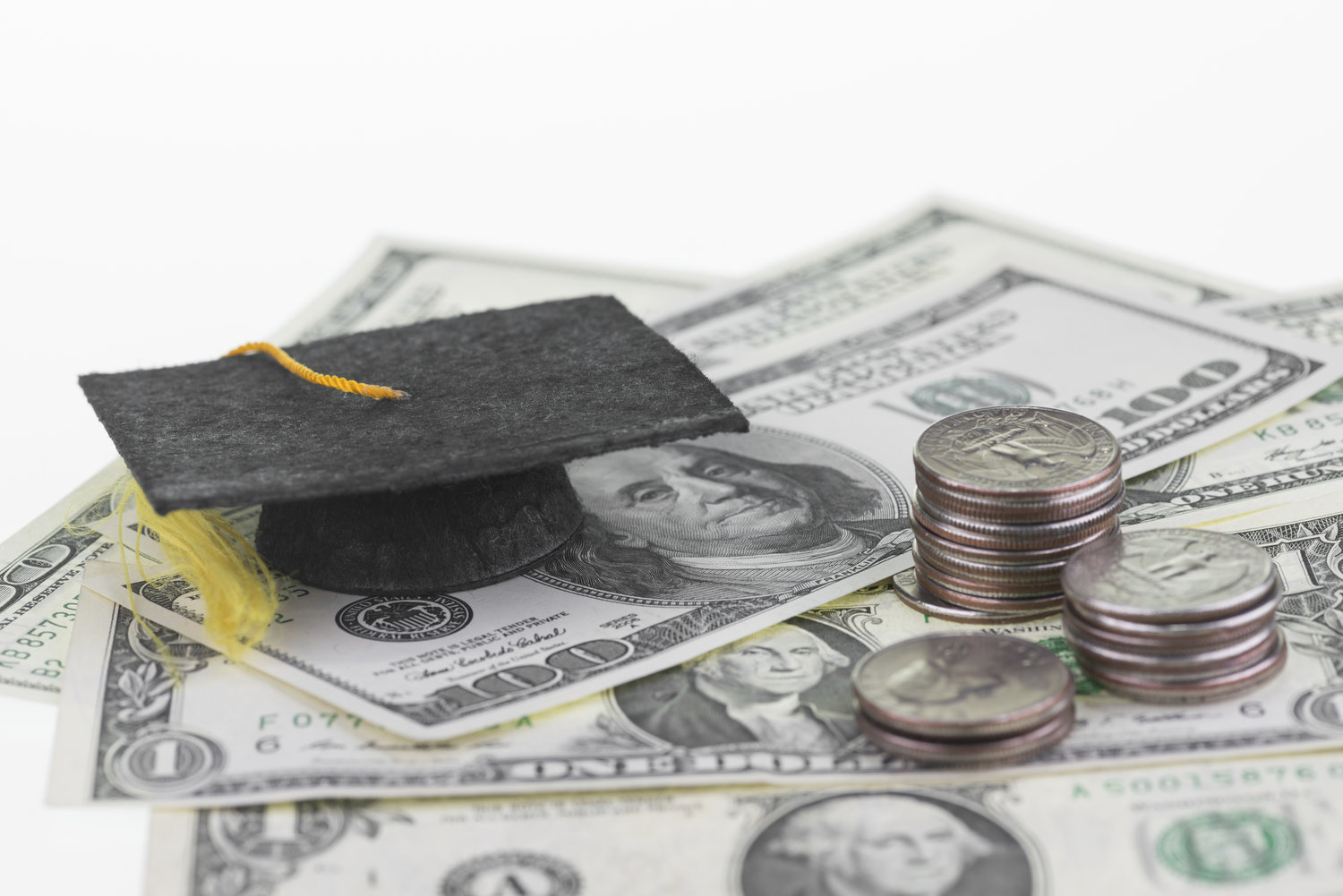 Former Sumter Chief of Schools Brenda Hafner was hired earlier this month as superintendent for Lexington County School District 2 following the sudden resignation of her predecessor, Nicolas Wade. She is set to earn an annual salary of $185,000, according to a spokesperson for the district. The district covers West Columbia, Cayce and Springdale and has 8,525 students, according to the most recent student headcounts available from the state Department of Education.

The State and The Post and Courier report that the district paid Wade $240,000 in a settlement over his resignation, which has yet to be explained by the district or Wade.

The Chronicle checked on the salaries of other superintendents in the district and pulled together some data on what the leaders of some other S.C. school districts are earning.

Lexington-Richland School District 5 (split across those two counties and covering 17,241 students in Irmo, Chapin and parts of Columbia) hired Akil Ross as superintendent in January, agreeing to pay him an annual salary of $210,000.

Lexington District 1 (which stretches from the county’s southern shores of Lake Murray down to Pelion, and from Gilbert in the west to Oak Grove in the east and has 27,672 students) pays Superintendent Greg Little, who moves on to a job with the state technical college system at the end of June, $219,046 per year.

He was in the position for six years. The district is in the midst of its search for Little’s replacement.

Last month, Lexington 1 hired Gerrita Postlewait as its interim superintendent, agreeing to pay the former superintendent for the Charleston County School District $18,250 a month, equivalent to $219,000 per year.

Also in Lexington County, District 3 (which covers schools in Batesburg-Leesville and has 2,022 students) pays Superintendent Ashley Atkinson $147,900; he has held the position since 2020. District 4 (which covers an area in the south of the county that includes Gilbert and Swansea and has 3,401 students) pays Superintendent Robert Maddox $171,209 per year; he was hired to the position in 2015.

Here’s what some other superintendents in the state make:

Ashley Miller and Bruce Mills of The Sumter Item contributed to this report.