A familiar figure to Lexington County Blowfish history is back in the team’s dugout. 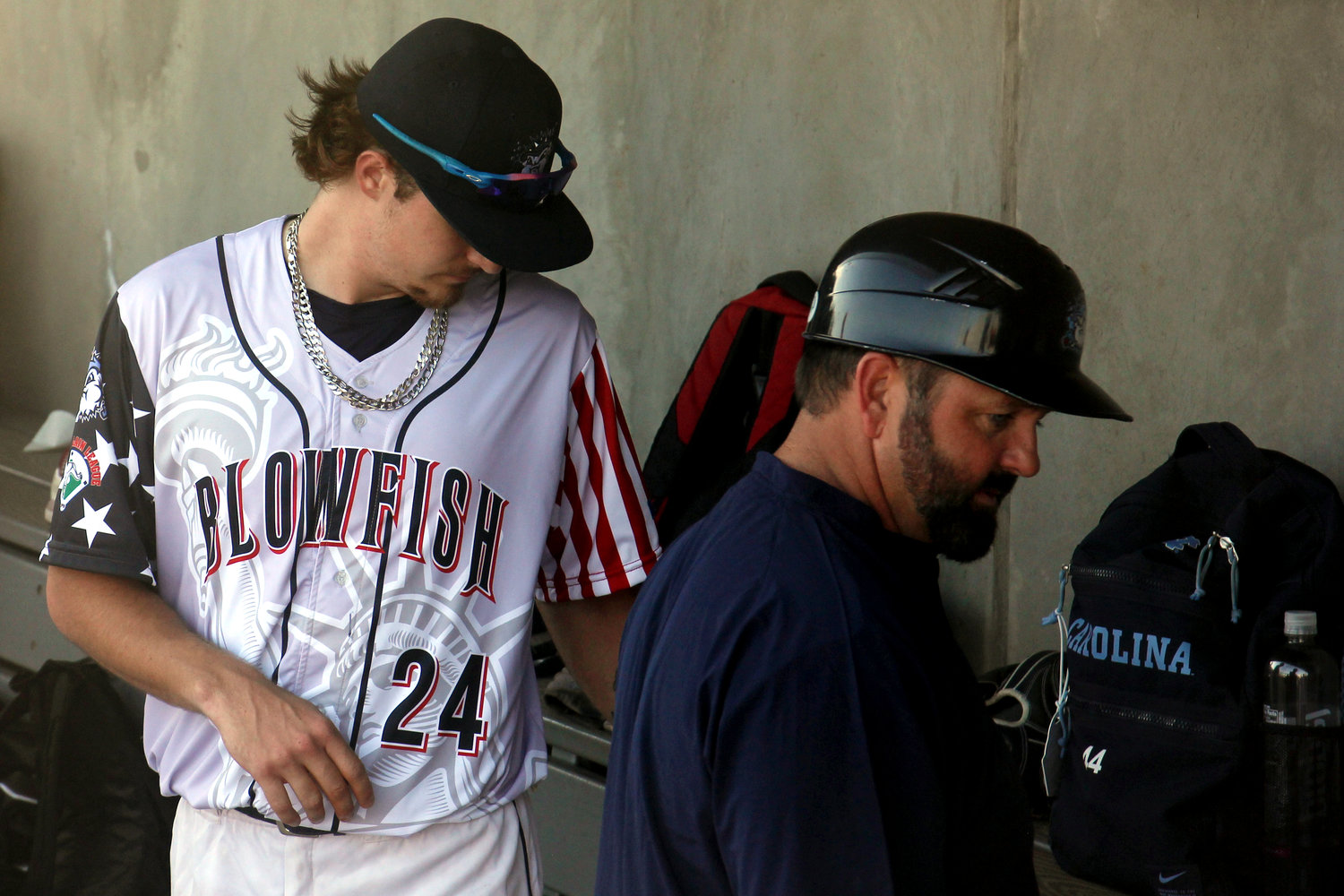 A figure familiar to the Lexington County Blowfish is back in the team’s dugout.

He was brought in following the sudden departure of head coach Fico Kondla. As he was about to start his second season in Lexington County, his alma mater Coker College offered him the head coaching job.

Kondla, who was also an assistant coach at Newberry College, accepted the offer. In Kondla’s one season with Lexington County, he led the Blowfish to a winning record and within a half game of a Petitt Cup playoff berth.

Johnson led the Blowfish to their last playoff appearance in 2015 as part of his successful five-year tenure. Since leaving as head coach, Johnson has maintained a close relationship with the Blowfish.

Lexington County (1-1) is on the road Saturday at the Florence Flamingos.