Letter to the Editor: Medical Cannabis Is About Freedom

"I do not feel that our legislature, nor our law enforcement community, really support our medical freedoms."

Letter to the Editor: Medical Cannabis Is About Freedom 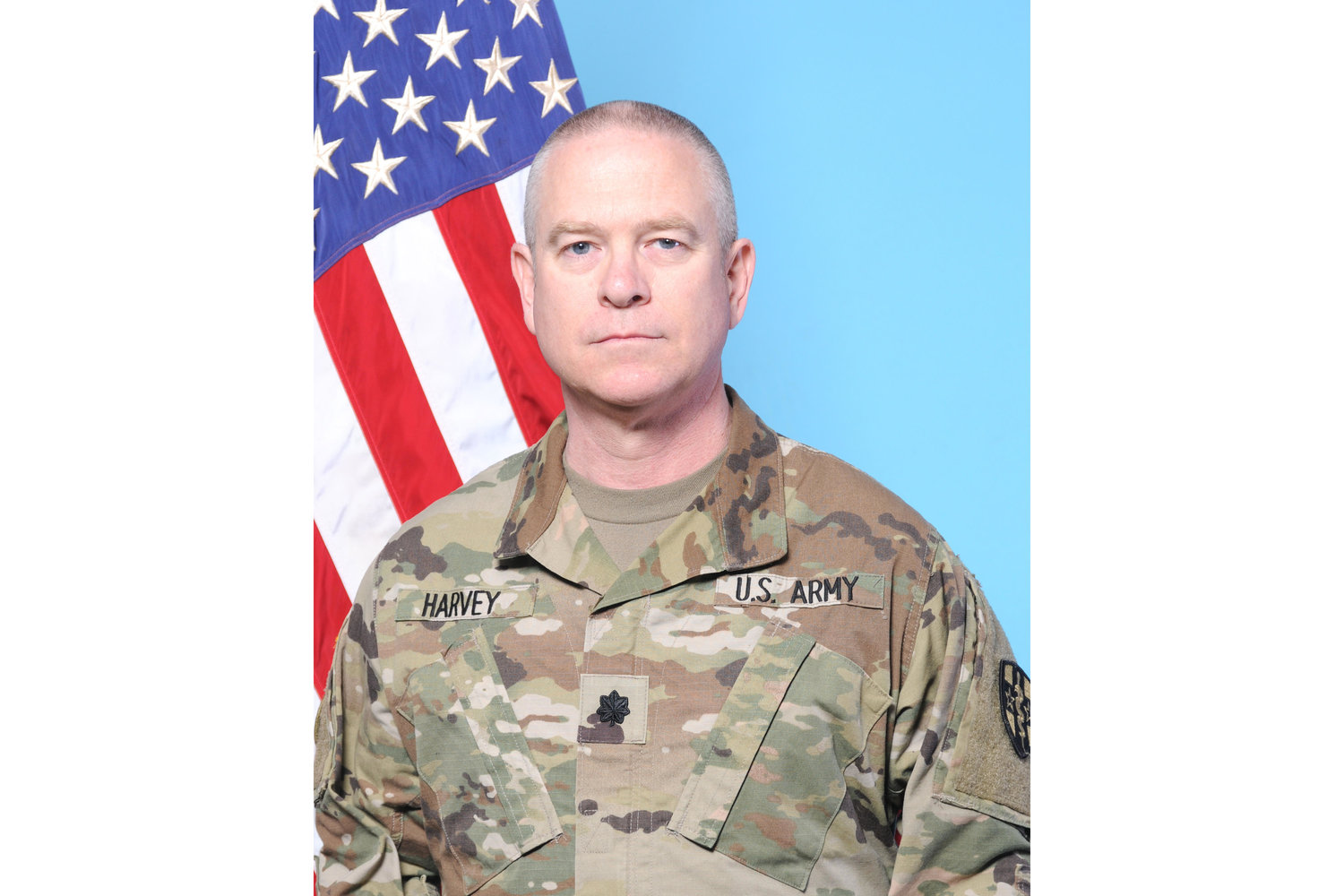 On March 26, 2022, I was truly excited to be attending my first Freedom Rally [at the Statehouse in Columbia] following my retirement from the Army. As a soldier, we are strongly advised to stay away from any political event for fear of giving the Army a bad name. So there I was, along with my wife and adult daughter, about to participate in my first Freedom Rally as a civilian.
Following our arrival, I saw American flags and signs stating “Medical Freedom” from South Carolina citizens voicing their support for an individual’s right to refuse the COVID-19 vaccine. There was another small contingent of people representing their Second Amendment rights. However, I immediately felt distanced from this Freedom Group, as they were only concerned with the freedoms that directly affected them.
This was evident when [State Rep.] Victor Dabney was hesitant to even allow the Compassionate Care Alliance to address the crowd. While I attempted to speak to Rep. Dabney, it was obvious from the start that he was not interested in my stance as a cannabis nurse. I am concerned about our veterans’ health, and as a career Army officer and nurse, I have seen the wounds of battle and how they affect the quality of life for our returning veterans
Returning veterans most often seek relief from chronic and intractable pain. There have been many studies that explore medical cannabis as an effective method to treat chronic pain. On January 12, 2017, after reviewing more than 10,000 scientific abstracts, the National Academies of Sciences, Engineering, and Medicine released a report finding substantial or conclusive evidence that cannabis is beneficial in the treatment of chronic pain.
Unfortunately for veterans, there has been limited research into the relief whole-plant marijuana can provide for those suffering from post-traumatic stress disorder (PTSD) due to the federal government’s refusal to provide marijuana to an FDA-approved and institutional review board-approved study. However, there are ongoing clinical trials in Israel. An open pilot study found marijuana to be effective at alleviating symptoms of combat veterans. Despite a lack of research in the United States, veterans have still found relief with medical cannabis.
I do understand the concerns of individuals who fail to understand medical cannabis. Their fears have been heightened by decades of propaganda and false narratives, typically from law enforcement and others who have a vested interest in maintaining the status quo. This was evident from Rep. Dabney’s reply when I openly asked him about his reasons for opposing medical cannabis. His response was, “47 sheriffs oppose medical cannabis.” I would have welcomed the opportunity to discuss any issues he had concerning the efficacy of cannabis and its medicinal properties, yet he offered no research and instead just relayed the canned response of some elected law enforcement officials.
Twenty-two veterans take their lives each day, following years of suffering from a variety of service-connected disabilities, both physical and mental. Yet some of our legislators and some in law enforcement continue to do everything in their power to limit what is spoken in public regarding support for medical cannabis use. The lack of movement on the federal level concerning medical cannabis is a testament to the dysfunction of federal policies.
Since 2014, every federal budget has included the Rohrabacher-Farr amendment prohibiting the Department of Justice from expending funds to interfere with state medical cannabis programs. This amendment has been in place no matter what political party controls the White House or either chamber of Congress. The [Department of Veterans Affairs] also no longer denies benefits to veterans who participate in state-sanctioned medical cannabis programs. So there is some acknowledgement on the federal level that cannabis is beneficial to veterans.
I do not feel that our legislature, nor our law enforcement community, really support our medical freedoms, unless you’re discussing the requirement to be vaccinated for COVID-19. As an American, an Army veteran, and a registered nurse, I feel I am being denied my medical freedom to choose cannabis as a medical treatment option. Even more, my ability to speak openly about the freedom that 37 other states offer their citizens is denied. In a nation where freedom of speech is cherished, this appears diametrically opposed to the principles that our Founding Fathers set forth over 240 years ago.
The South Carolina Compassionate Care Act, if enacted, could make a noticeable improvement in the quality of life for thousands of South Carolinians. This includes veterans who have sacrificed so much for our nation and the freedoms it offers. The least we can do is provide them access to safe, lab-tested medical cannabis products with the hope of improving their lives and well-being.