On the surface, the story of the Splendid 6 taking place seems rather implausible. 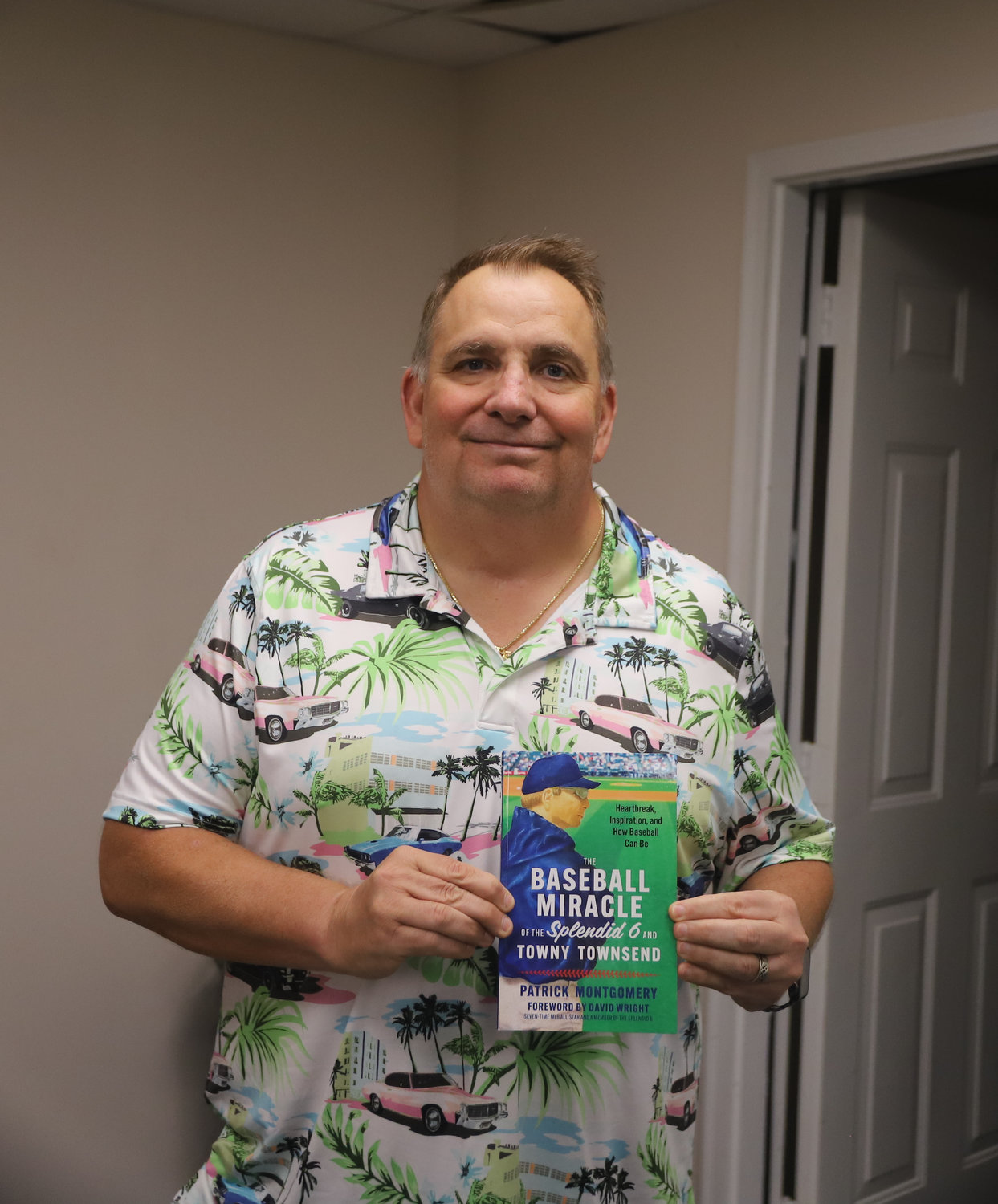 Patrick Montgomery with his new book "The Baseball Miracle of the Splendid 6 and Towny Townsend".
Thomas Grant Jr. | Chronicle 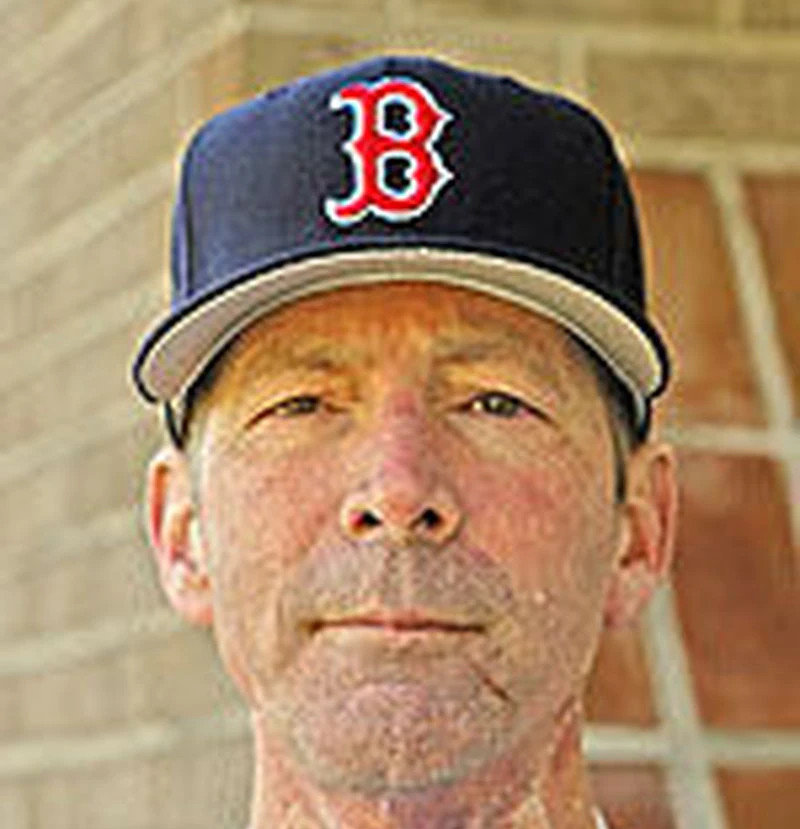 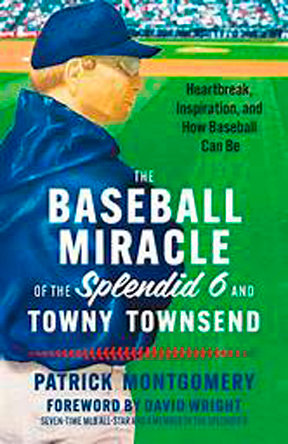 On the surface, the story of the Splendid 6 taking place seems rather implausible.

A group of six players guided by a former Major League Baseball prospect in a small, 18-mile area in eastern Virginia overcame long odds to become 10-plus year veterans of the sport.

According to author, retired Coast Guard officer and diehard baseball fan Patrick Montgomery, the mathematical probability of such an accomplishment is “astronomically low at ...  .00000000000000000001145%.”

Yet this improbable story is very much detailed by Montgomery in his book “The Baseball Miracle of the Splendid 6 and Towny Townsend.”

Available at Amazon I-books, Book Baby, Kindle and Barnesandnoble.com, the 220-page book presents a story of how one man’s lost dream became a reality for six players.

The story revolves around Marvin “Towny” Townsend, a Chesapeake, Va. native who was drafted four times and saw his minor league career abruptly ended following a confrontation involving he, his mother of Italian descent and the team manager.

“He had to quit baseball or was blackballed out of baseball after a racial incident involving himself and his mother where he broke the jaw of his manager in the minor leagues and was released in the next day or two after that,” he said. “So, I felt compelled to tell the story about this person that was screwed over, tell the story about a person that had something taken away from him and had a chance to really make a mark in baseball. To me, it’s really a story of redemption.”

Most prominent were the six players who went on to the MLB ranks, achieving All-Star appearances and even a World Series title. They were Michael Cuddyer, David Wright (who did the foreword for the book), Ryan Zimmerman, B.J. and Justin Upton and Mark Reynolds.

More than just self-redemption, Montgomery said Townsend was motivated to teach baseball the right way and to develop players to at best reach the college level.

Interviews with the players, their parents and those closest with Townsend over three months provided Montgomery a work of writing which has earned positive reviews from those inside Major League Baseball.

“This is a beautifully written throwback to the summer days of pure baseball,” New York Yankee historian Marty Appel. “And Patrick has given us a splendid read.”

Montgomery hopes his account gives readers a better appreciation of the challenges of becoming an MLB player.

He recently helped submit a nomination of Townsend to the MLB Hall of Fame Board of Directors for the Buck O’Neil Lifetime Achievement Award.

Presented every three years, the award recognizes an individual whose extraordinary efforts enhanced baseball’s positive impact on society, broadened the game’s appeal and whose character, integrity and dignity are comparable to the qualities exhibited by O’Neil.