Early Thursday evening rainfall made for an extended Lower and Upper State baseball playoff opener for five of the six Chronicle Country teams. 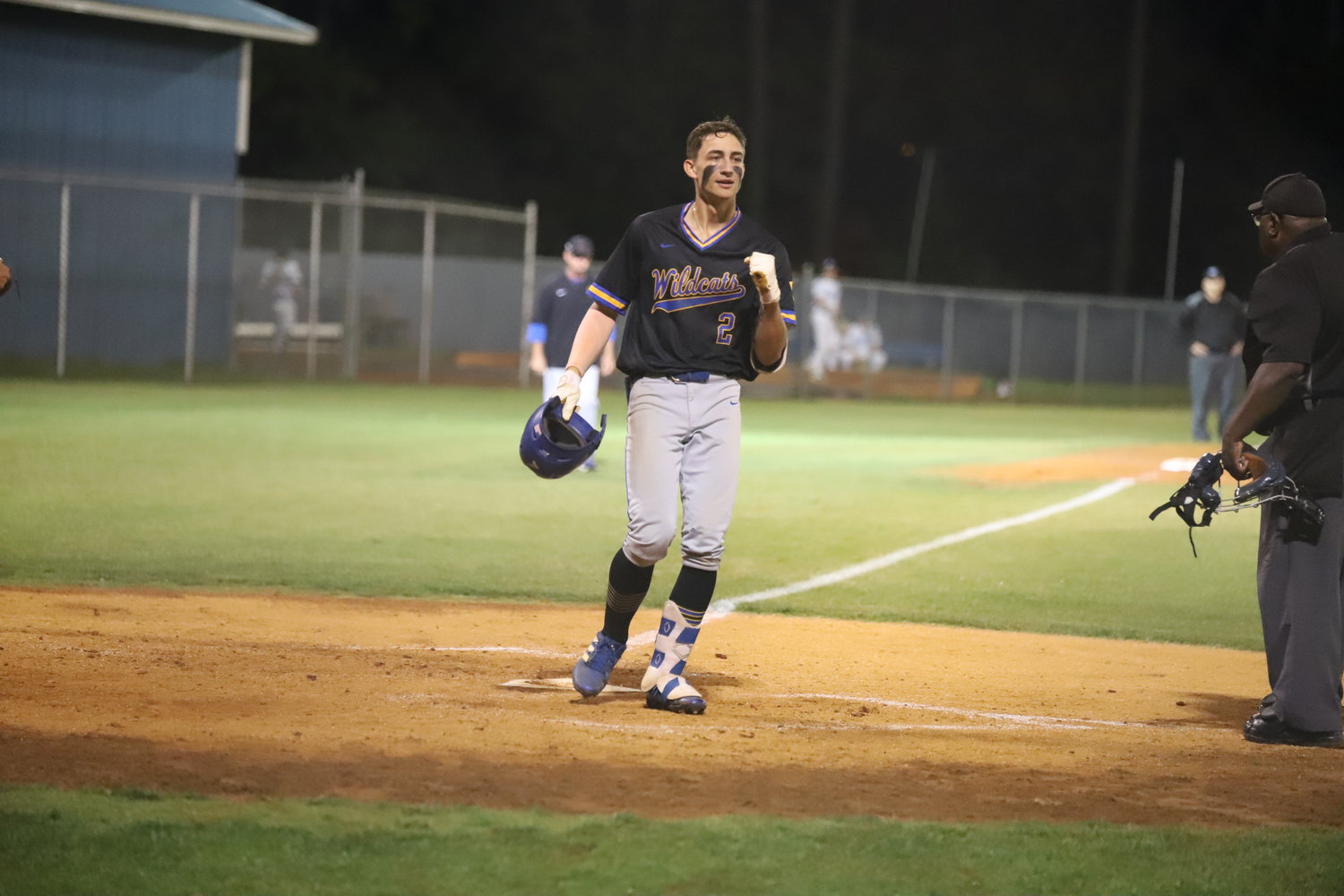 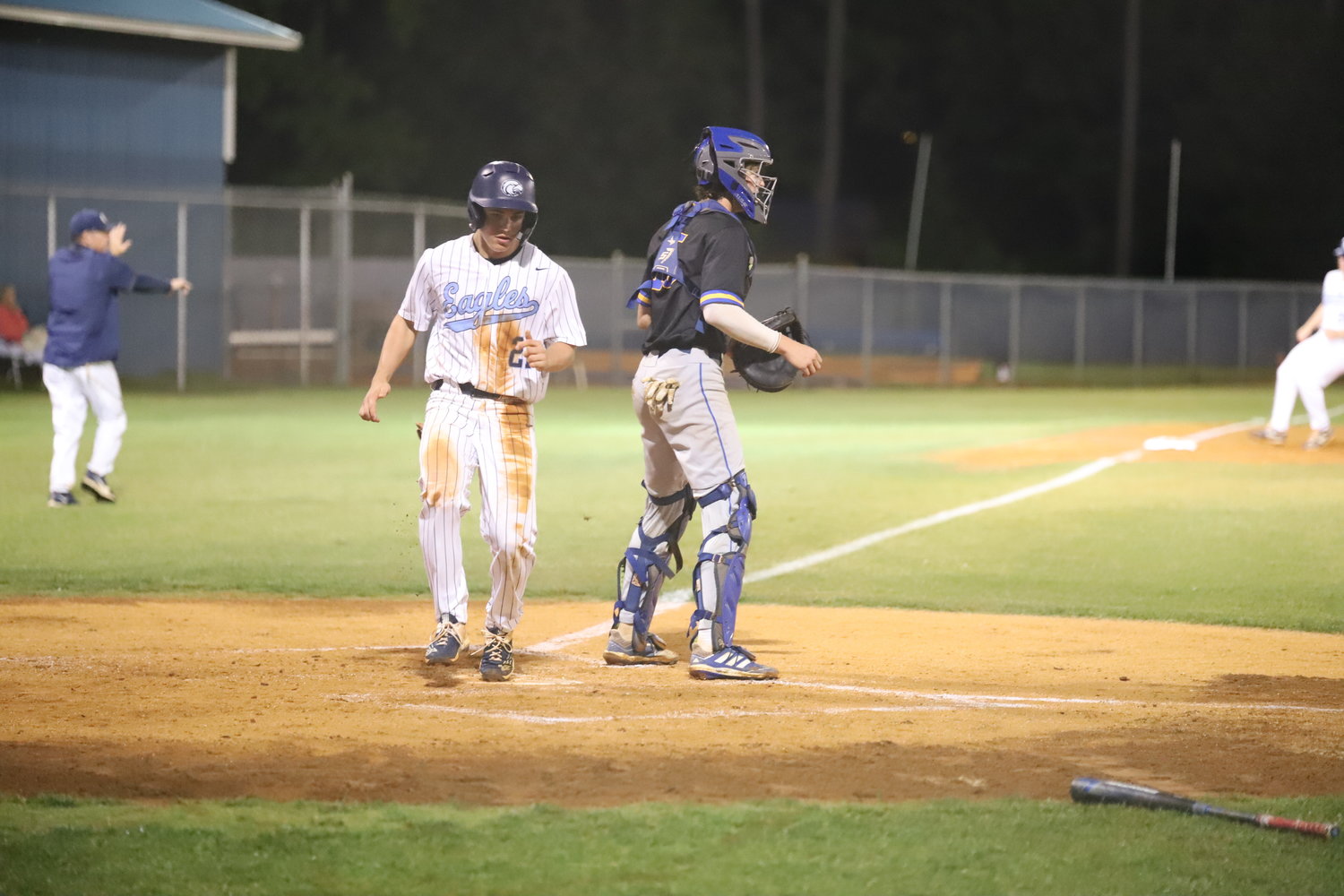 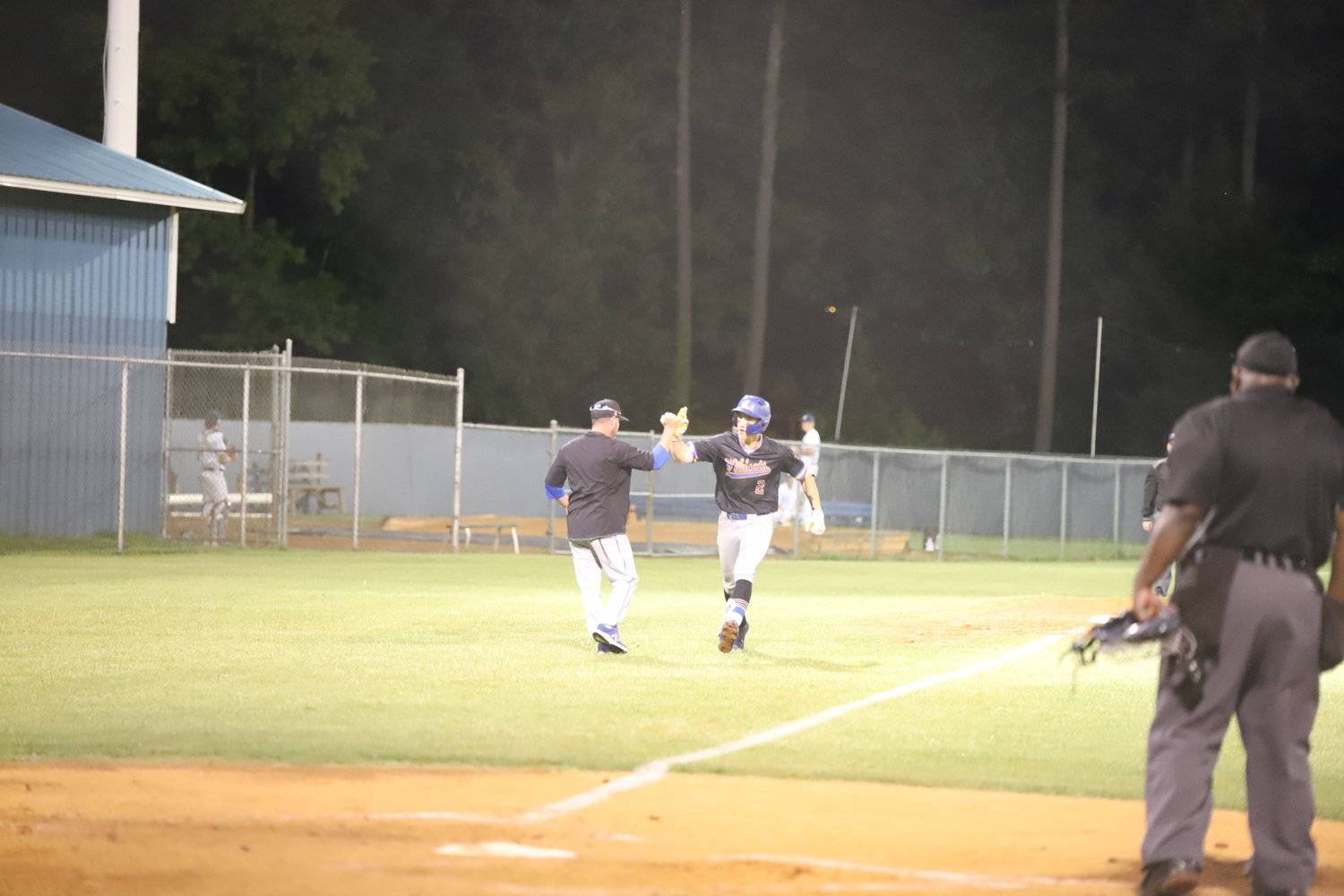 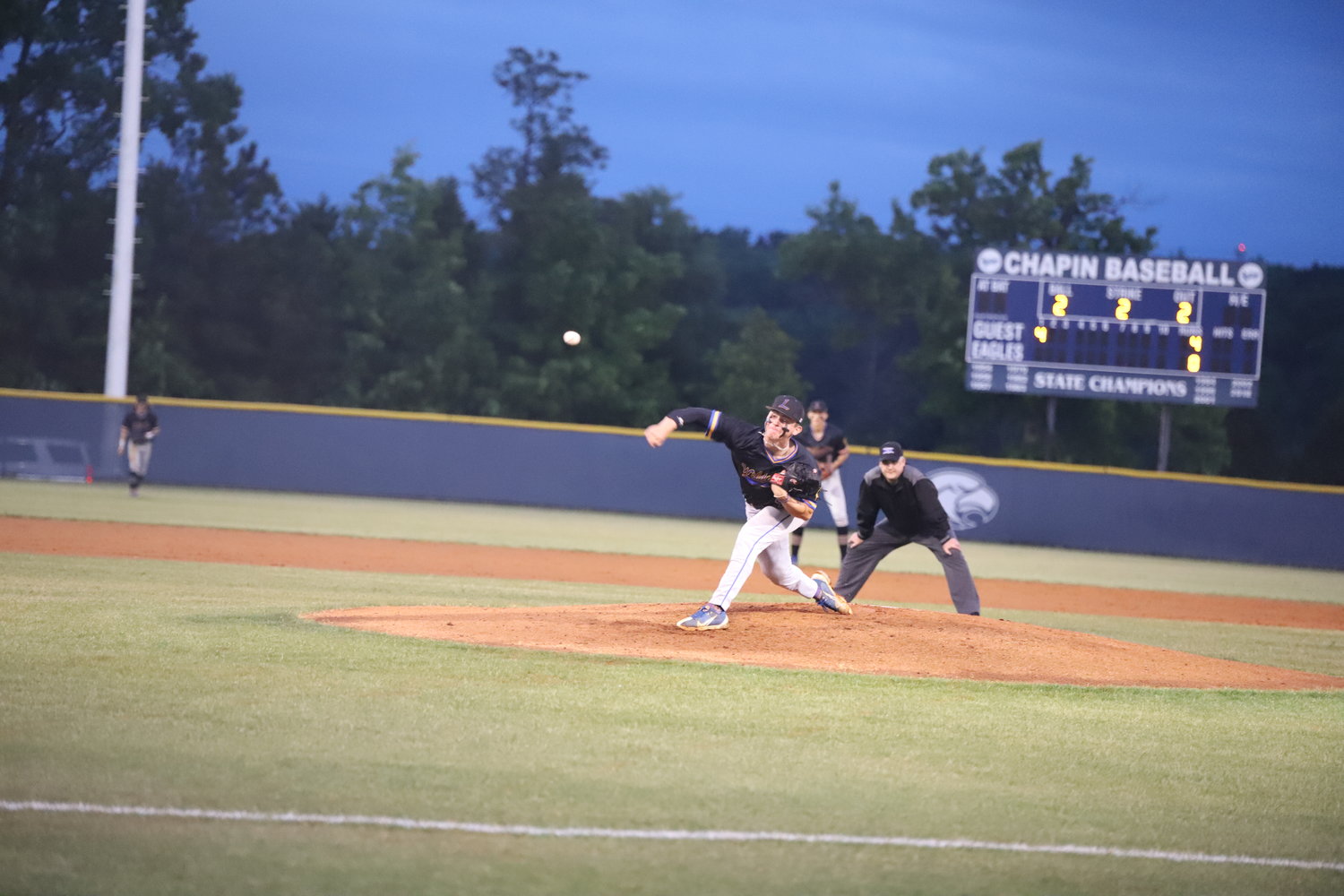 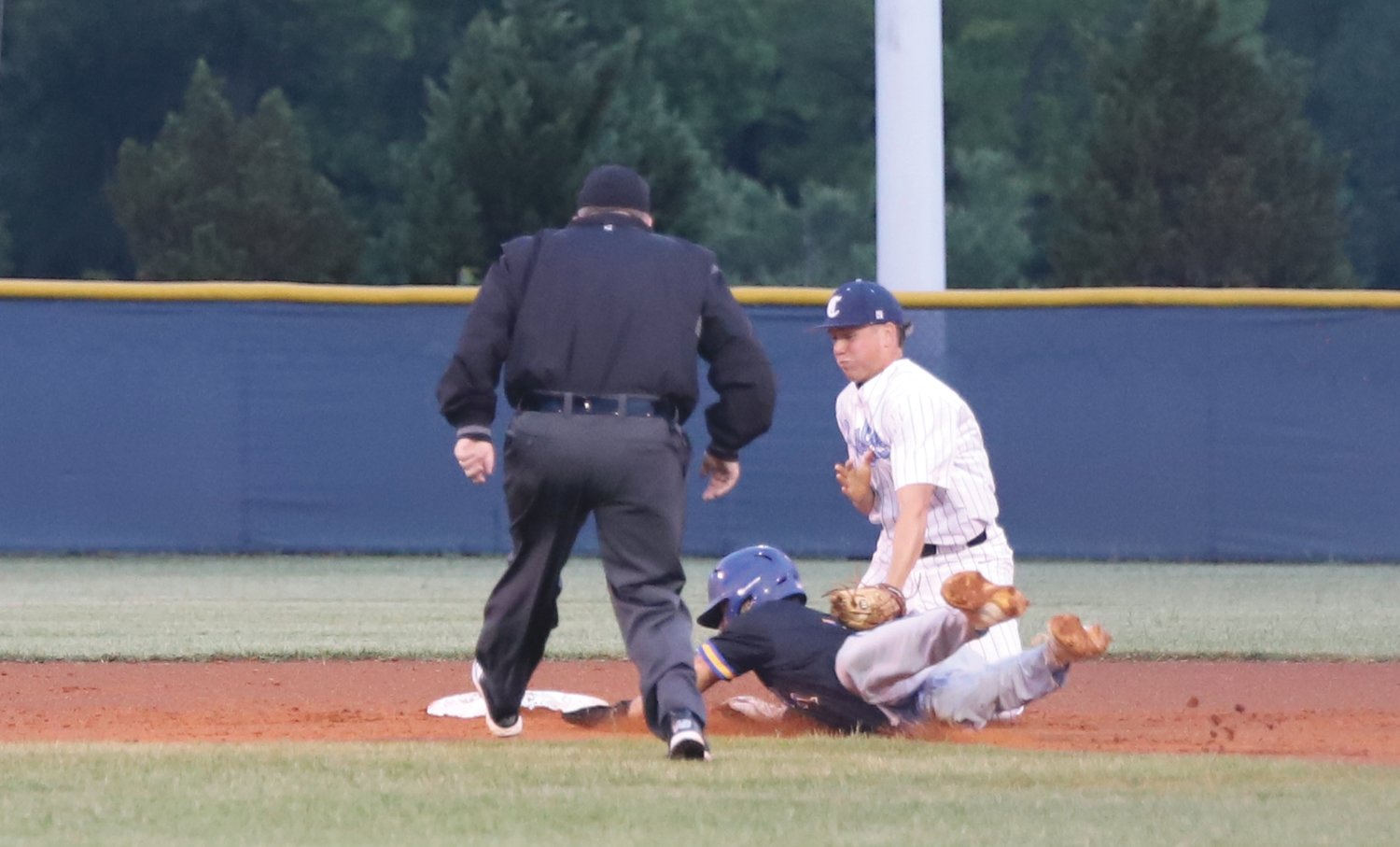 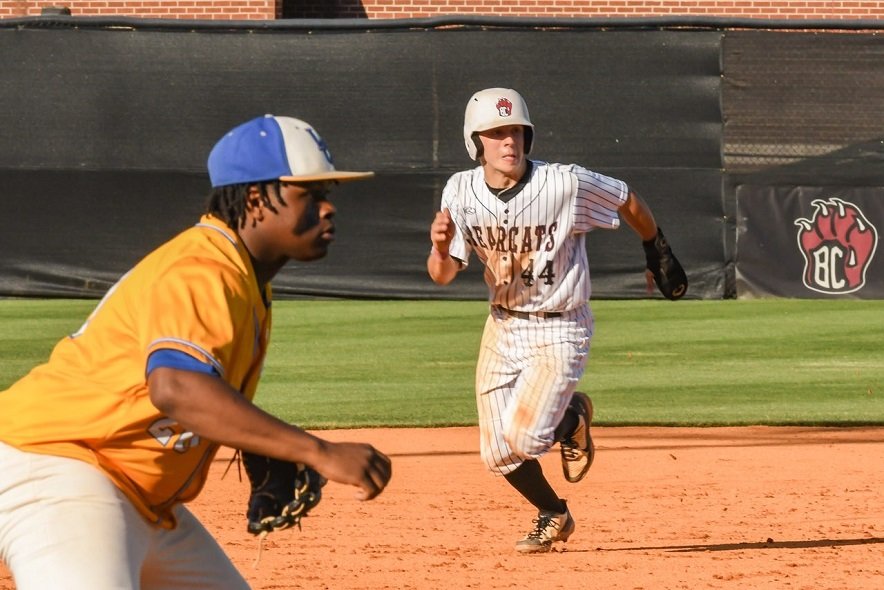 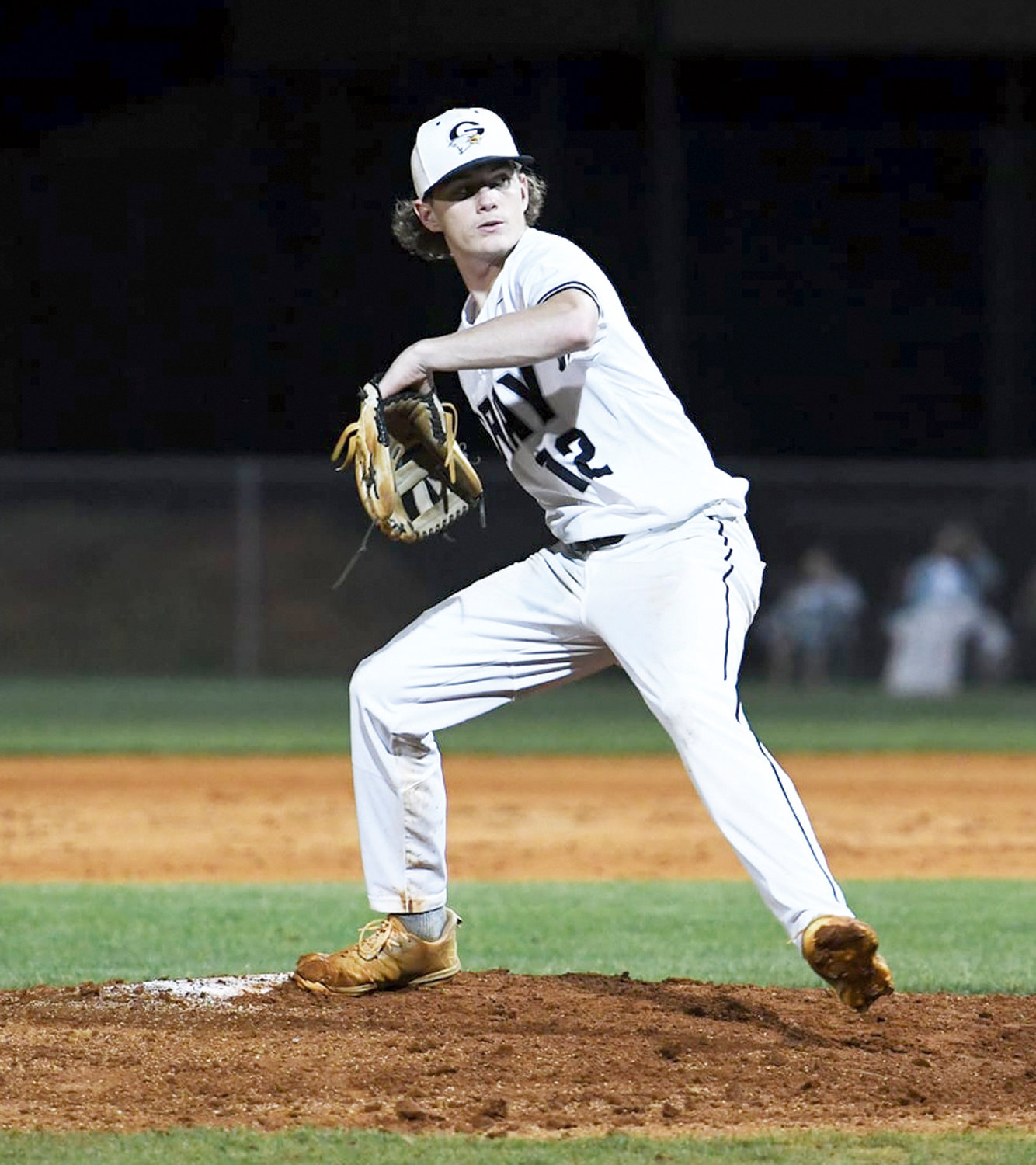 Up Next - Berkeley Stags

"We relish the opportunity to play good teams in good environments and it’ll be a big game for us.”
Lexington head baseball coach Brian Hucks
High School Spring Sports Schedule

Airport rescheduled its home matchup against James Island to Friday. The bad weather cleared long enough for Lexington, Brookland-Cayce and Gray Collegiate to advance in the winner’s bracket of their respective classifications.

Meanwhile, defending Class 3A champion Gilbert and Chapin will play to stay alive in the post-season in Saturday elimination games.

With the opening pitch delayed by 90 minutes, head coach Brian Hucks was concerned about his team’s readiness for their Class 5A Lower State opener.

“It was tough because we took at 5 p.m. and then, we were done at 5:30 and we basically sat for two hours,” he said. “So, it was a long stretch, and our guys were loose in the dugout and I was worried about it once we finally got it to clear up to try to get them refocused and all that.”

Clemson commit Nathan Hall wondered if his teammates were too relaxed going into their fourth matchup with the Eagles.

A 4-run first inning more than allayed those concerns for Lexington. Just when it appeared the Eagles would rally, Hall provided a further boost by accounting for the Wildcats’ final four runs, including a pair of home runs.

Tyler Floyd put Lexington up 1-0 by scoring from third base on a throwing error. With Hall at second following a single, starting pitcher Cole Long drove him home with a hit.

Caleb Warren followed with a two-run double to close out the early rally.

“After we set the tone in the first inning, I definitely felt like we had a good shot of winning because we set the momentum early," Hall said.

After Chapin stranded two baserunners in the bottom half of the inning, Hall made it 5-0 with an RBI single in the top of the second.

The Eagles loaded the bases in the bottom of the second inning. They got two runs off a single by Jennings Greene and RBI walk by Gary Wells.

Long and Smith combined to throw five shutout innings the rest of the way. Hall then continued to carry the offense first with a two-run homer in the top of the fourth and a solo shot in the sixth inning.

Long finished with seven strikeouts when he was replaced in the sixth by Smith. The Eagles loaded the bases with one out in the bottom of the seventh, but Smith snagged a liner hit by Cooper Raines towards him on the mound.

He then made the putout throw to first base in time for the game-ending double play.

“I’ve never played there,” Hucks said. “I’ve heard it’s going to be a tough environment. But we look forward to our guys. We relish the opportunity to play good teams in good environments and it’ll be a big game for us. We played them twice this year. We split with them, so this will be the rubber match.”

Chapin will play host to Summerville in an elimination game.

It was a perfect night for War Eagles pitcher Brent Stukes.

On the mound, he struck out 12 and retired 21 consecutive batters without allowing a run, hit or walk. He also helped his own cause with two of his team’s four hits, including a two-run single in the bottom of the second inning.

Kendrick Wright followed with a RBI single to close out the scoring.

Despite just two hits, the Bearcats were able to manufacture more than enough runs for University of West Virginia pitcher Skylar King.

King had six strikeouts and had one of his team’s three double plays. With one out, he caught a flyball in centerfield and threw out the baserunner at Homeplate.

Brookland-Cayce plays host Saturday to top-ranked Oceanside Collegiate, a 17-4 winner in five innings over Gilbert. The Hawks travel to the Indians for an elimination game. 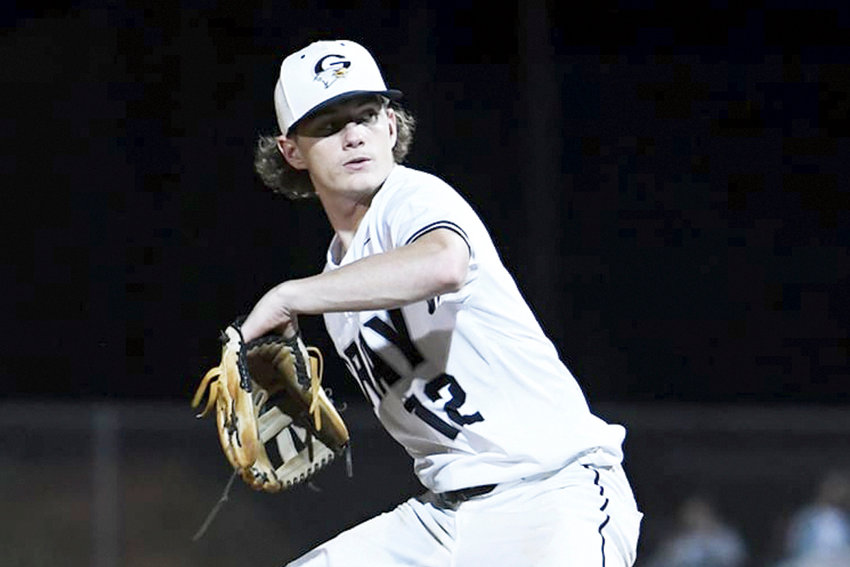