Grayson Stadium remained a “House of Horrors” this season for the Lexington County Blowfish on Wednesday. 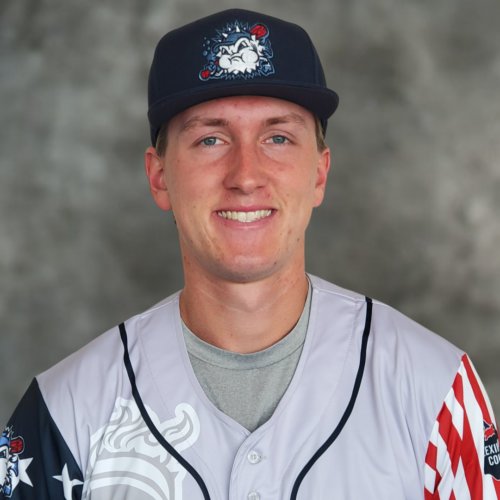 Grayson Stadium remained a “House of Horrors” this season for the Lexington County Blowfish on Wednesday.

For the third time this season, the Blowfish were on the receiving end of a lopsided loss by the Savannah Bananas. The 10-2 defeat was the fifth loss in the past six games and dropped them back 4 ½ games in the West Division standings.

In the three meetings this season, all in Savannah, Lexington County has been outscored 36-3 and outhit 47-12. Another win clinches the first half title for the Bananas (15-5), who visit Lexington on Friday.

The Blowfish were unable to capitalize off scoring opportunities in the first two innings. Savannah broke the game open with five runs in the bottom of the third inning off starter Cole Mathis.

The Bananas added two runs in the bottom of the fourth. Lexington County scored its lone runs in the top of the fifth on an RBI single by Cameron Dean and a balk called on Savannah pitcher Phillip Cunningham with the bases loaded.

Lexington (10-9) travels to Florence Thursday for a doubleheader starting at 6:30 p.m. The Blowfish are 4-0 against the Flamingos this season.