Sarah Gordon, Jessica Senn, Riley Ford and Peri Rouillard were freshmen three years ago when Lexington rallied from an 0-1 deficit to win the Class 5A softball title. 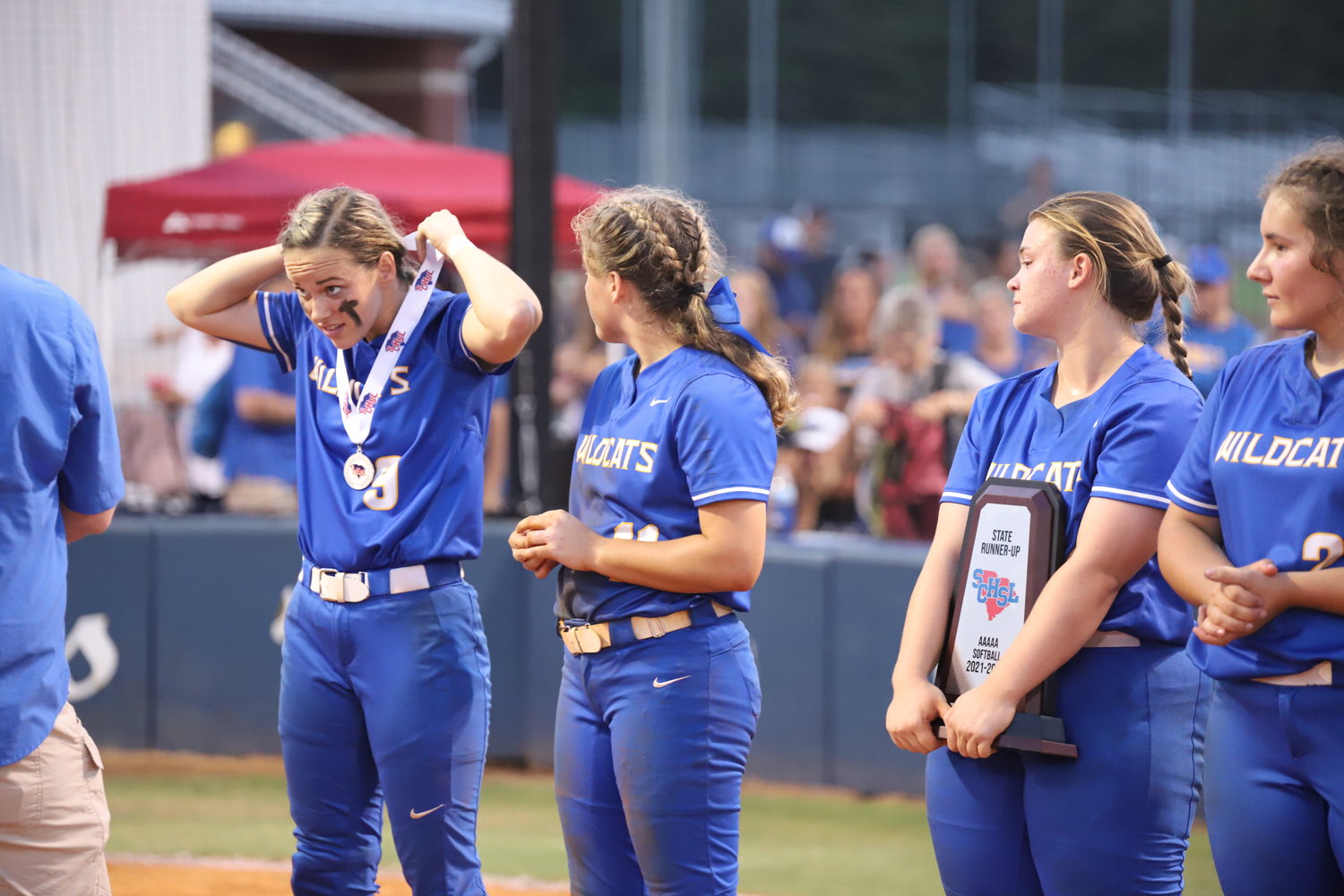 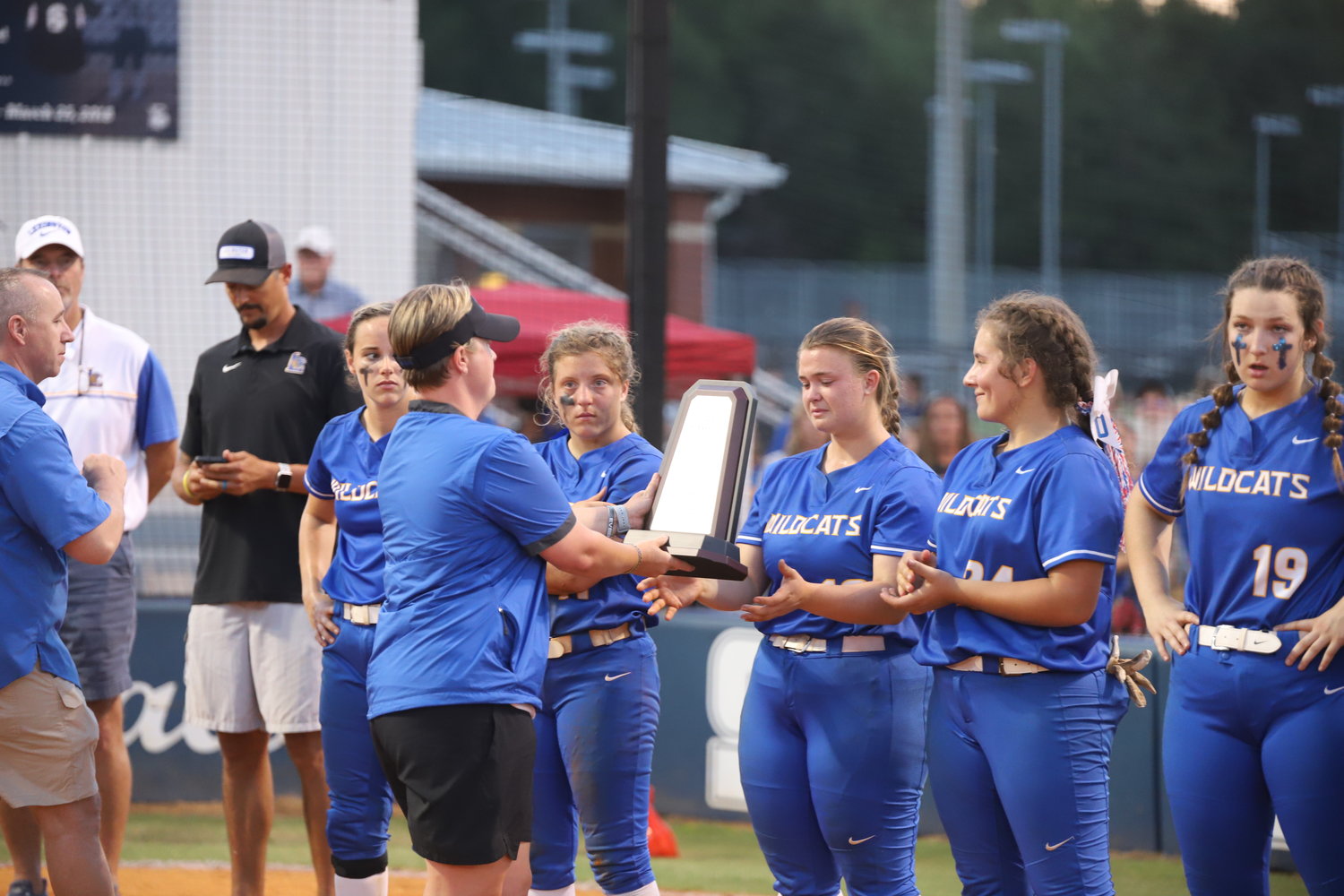 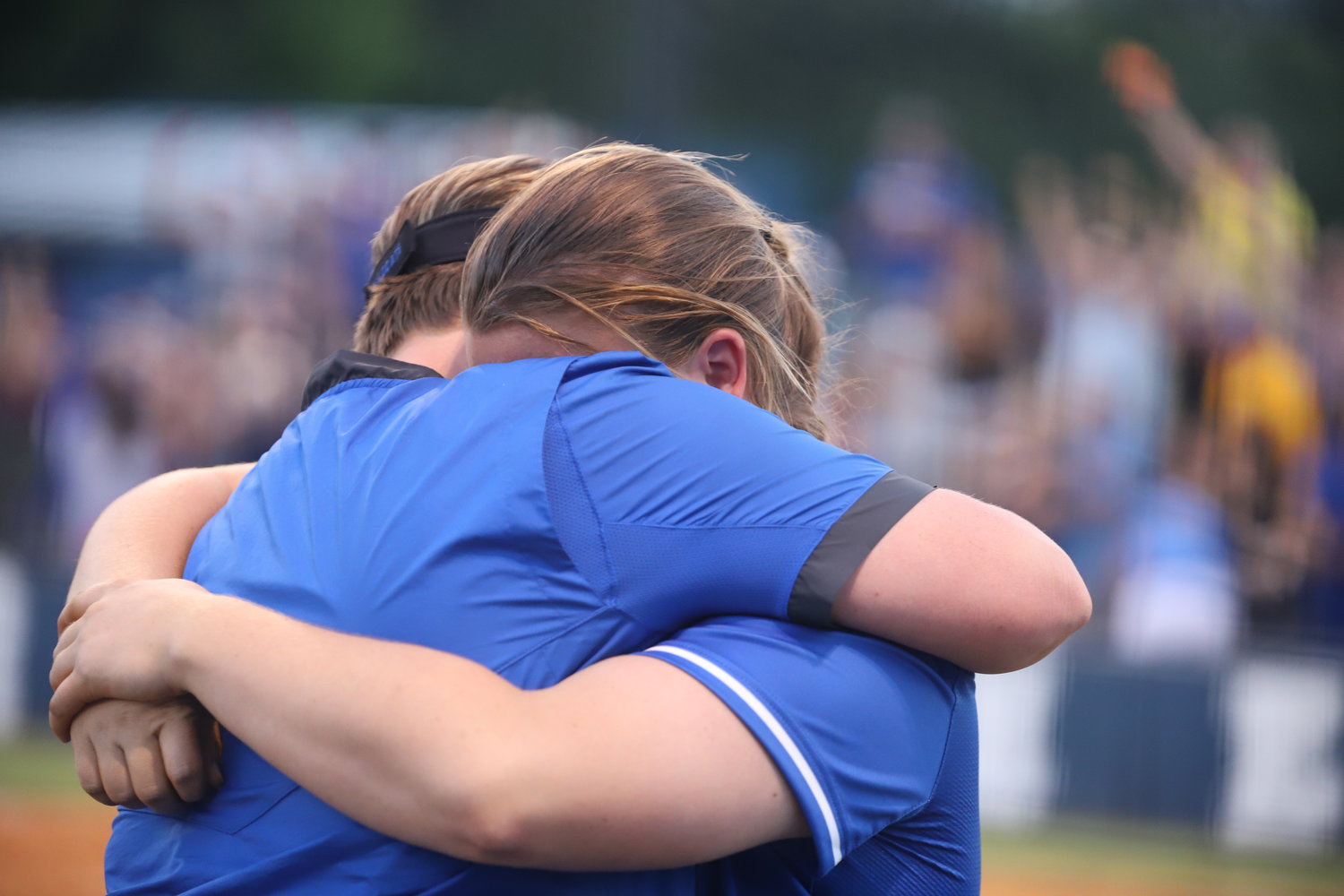 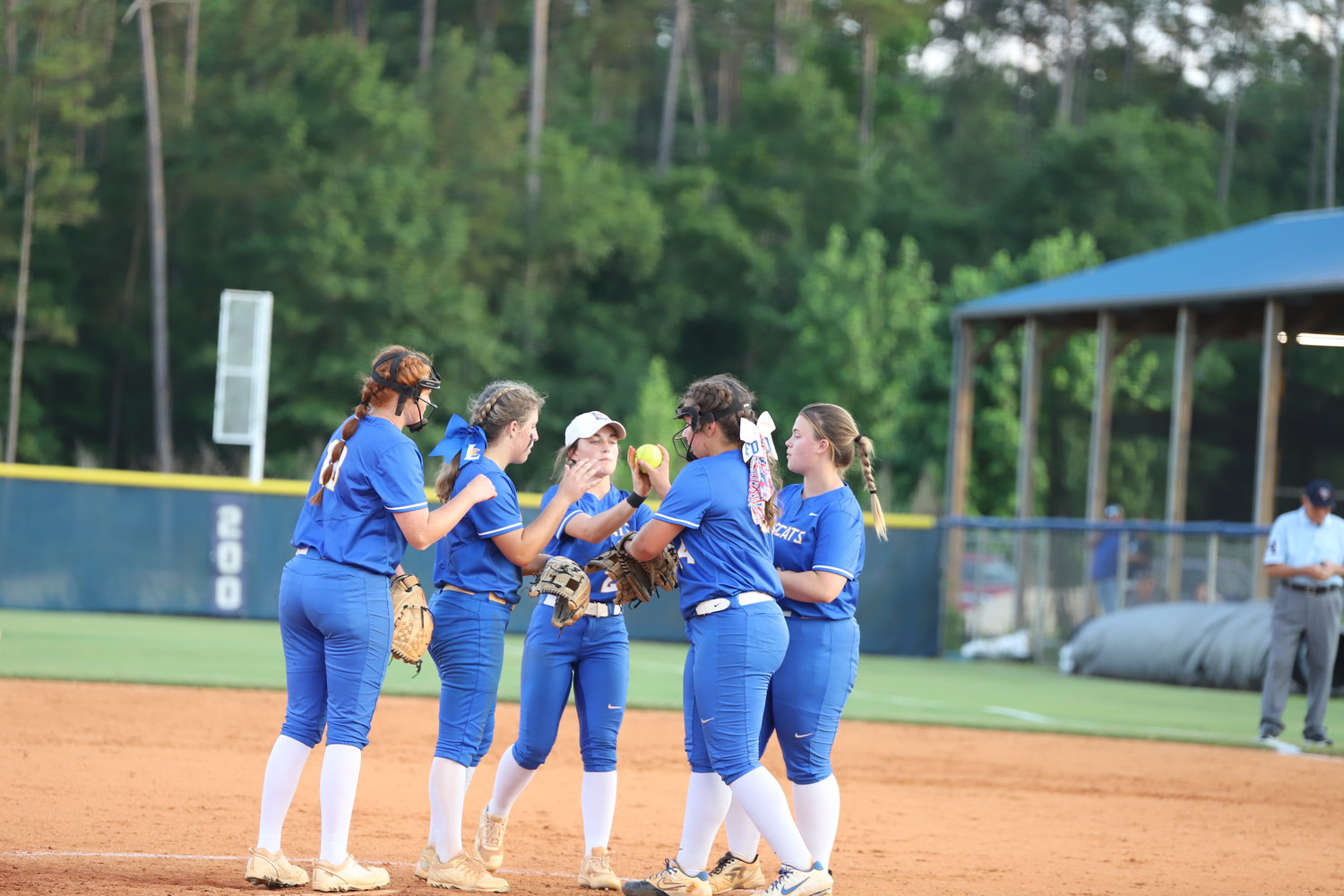 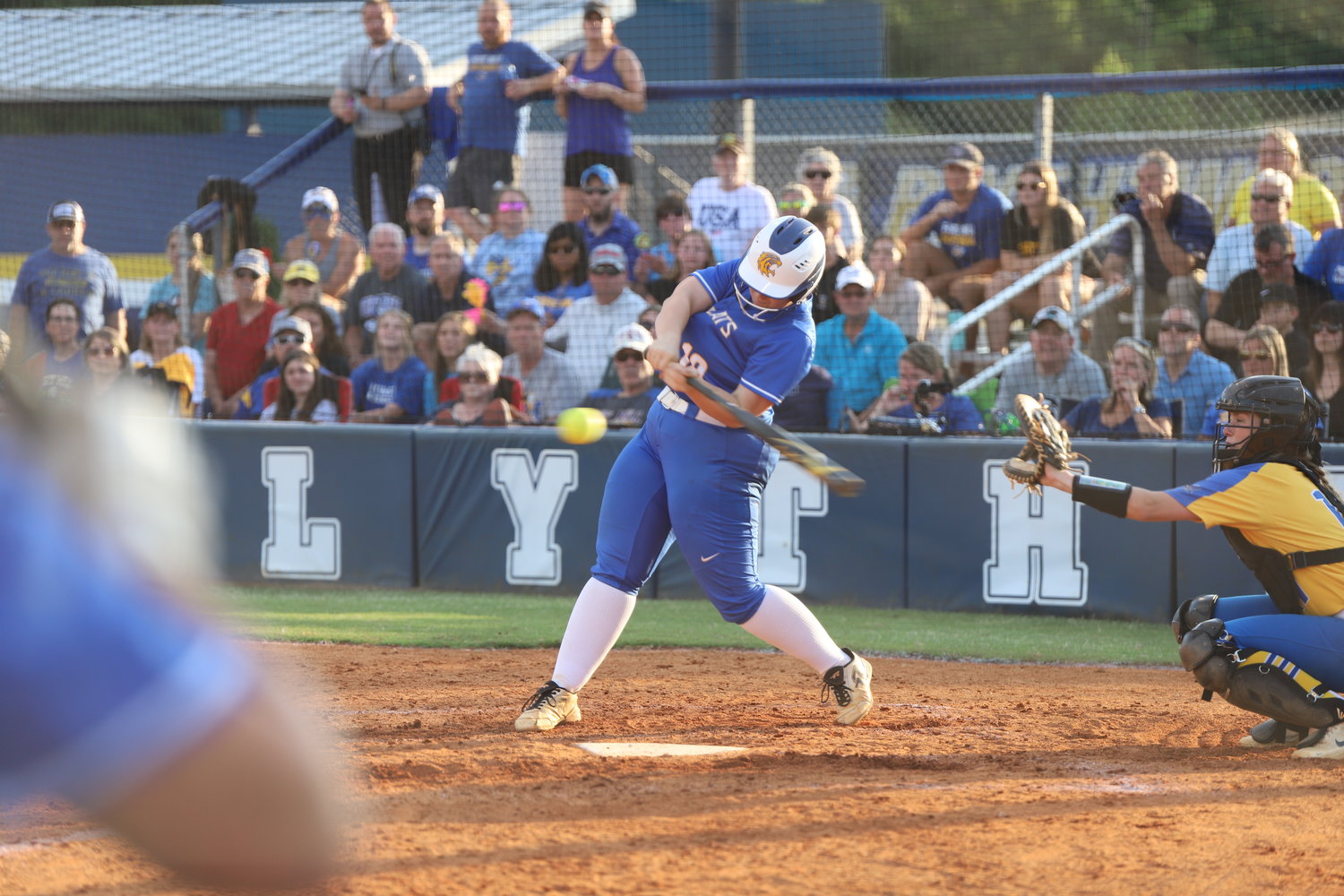 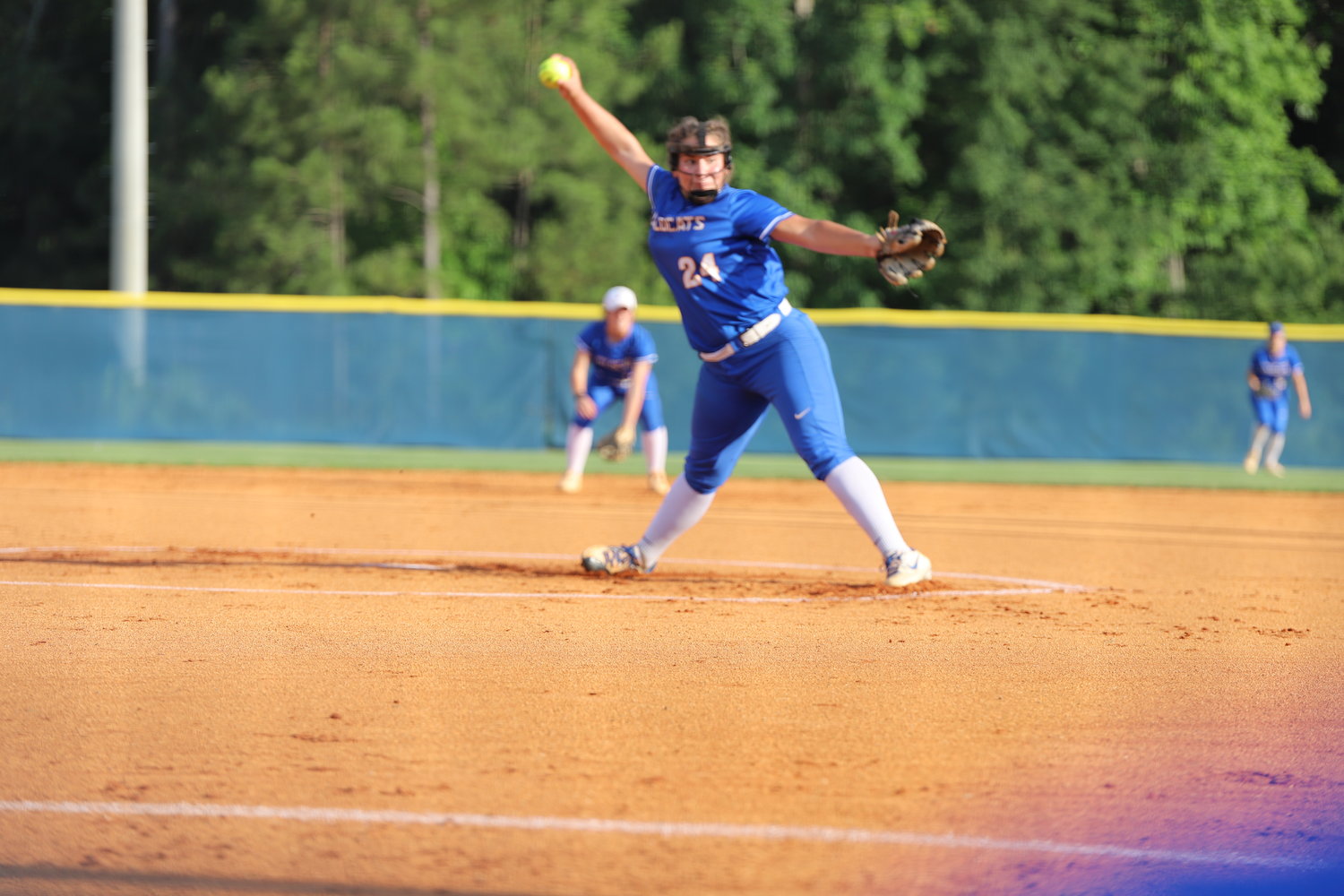 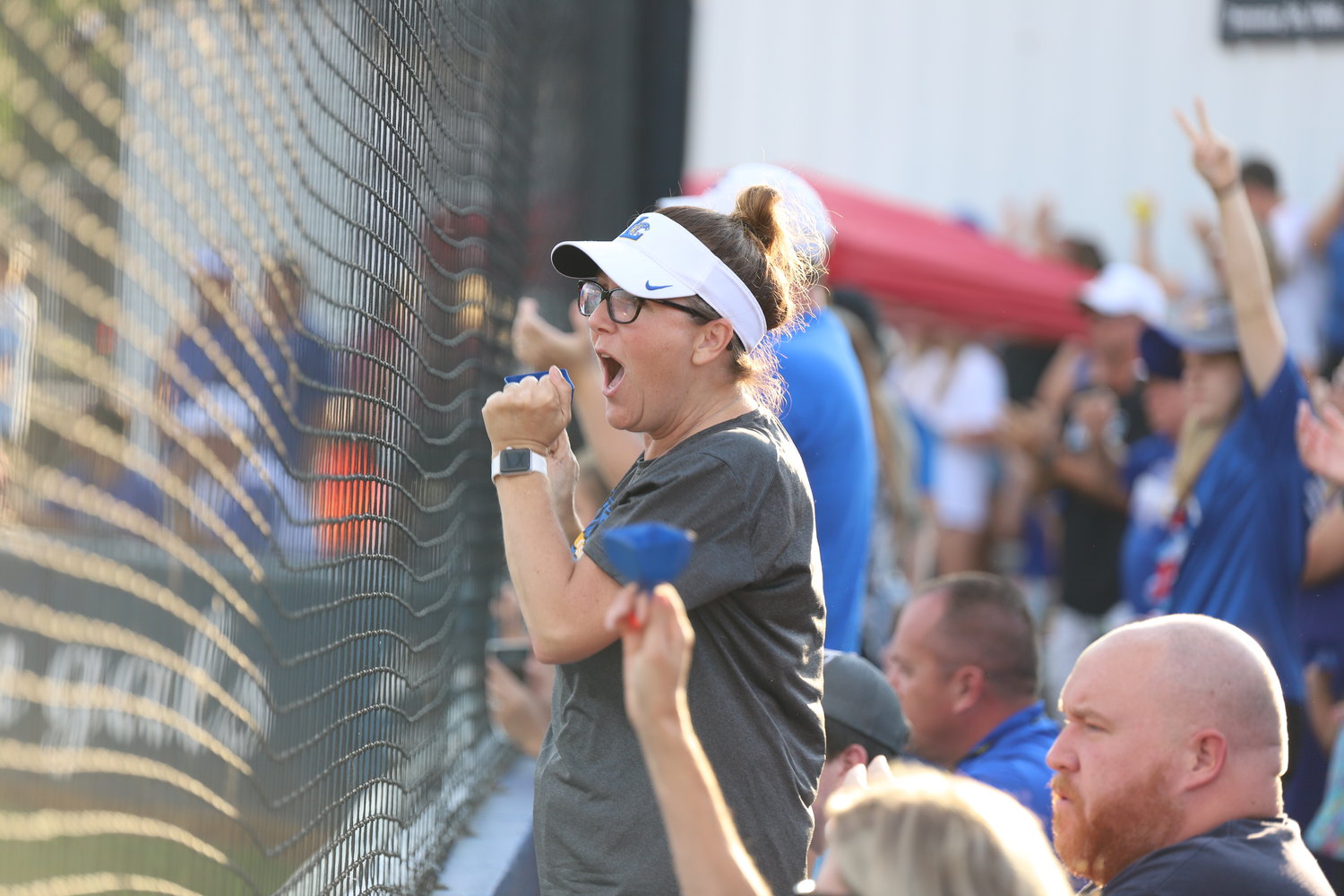 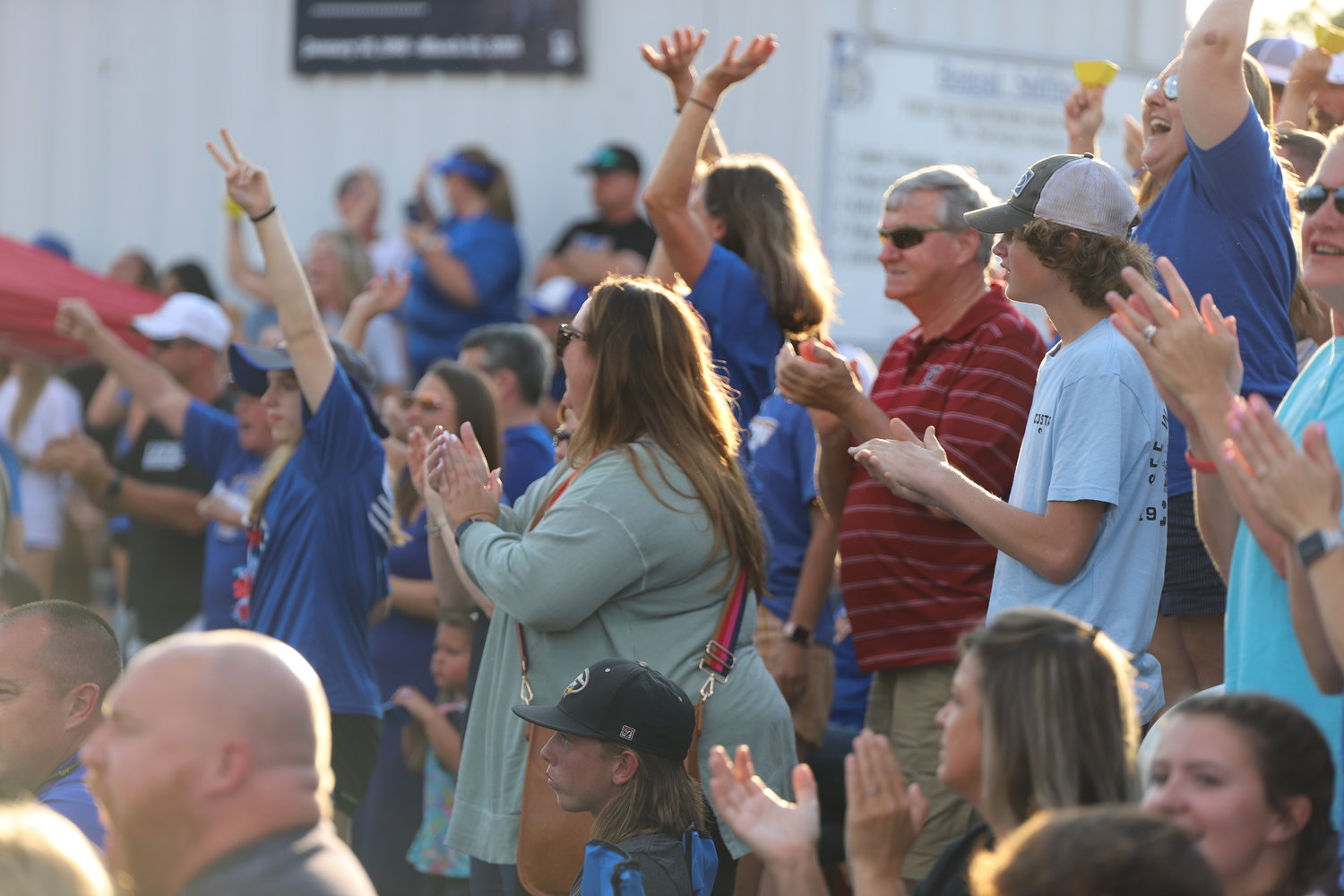 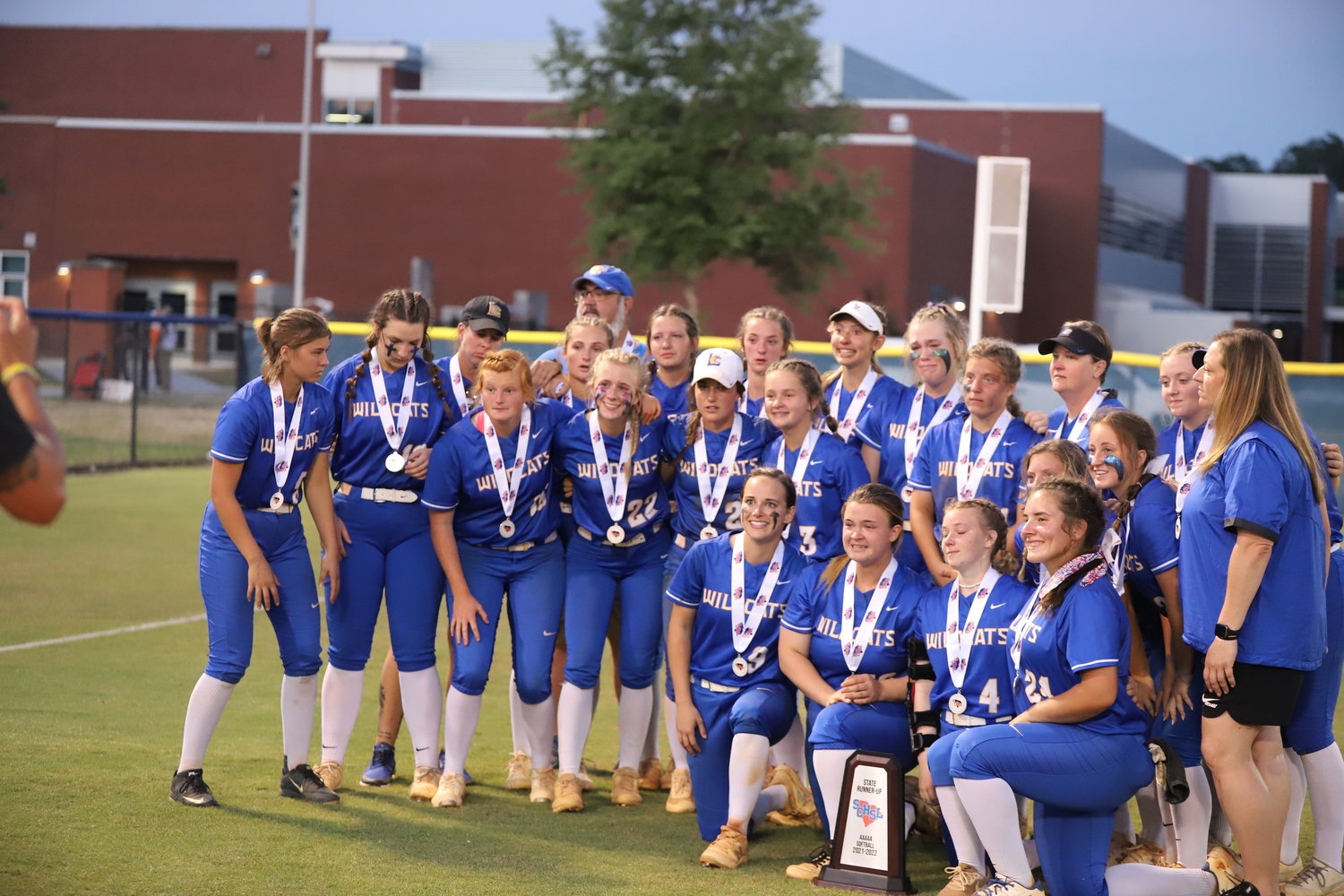 We’re leaving a foundation of heart because no one thought we’d get here at the beginning of the year.”
Lexington senior catcher Sarah Gordon, who's signed to play at Louisville next season.
By Thomas Grant Jr.
thomas@lexingtonchronicle.com

Sarah Gordon, Jessica Senn,  Riley Ford and Peri Rouillard were freshmen three years ago when Lexington rallied from an 0-1 deficit to win the Class 5A softball title.

Fort Mill defeated Lexington 4-2 in the deciding game of the Best-of-3 final. It was the first-ever title for the Lady Yellow Jackets (19-6) in the final game for retiring head coach Chuck Stegall.

Keeping Lexington's seniors from closing our their high school careers with a second title was senior pitcher Maddie Drerup. After giving up 8 runs and 11 hits in the Game 1 loss, Drerup held the Lady Wildcats to four hits, three in Game Three, and four runs in the two victories.

Drerup and Trista Reid, two of four Fort Mill seniors, also both drove in two runs off Lexington starter Riley Ford. She gave up nine hits and had four strikeouts in the loss.

Errors once again hurt Lexington (27-4), starting with the first two batters of the game. Brynn Bartolini led off with a ground ball misplayed at second base by Sam Craig. She moved to third base after a flyball hit to center field by Ava Balsinger was dropped by Carwell. Drerup followed with a sacrifice fly to score Bartolini and Reid singled home Balsinger to make it 2-0.

“It’s just the game of softball,” Lexington head coach Laurie Epps said. “I mean sometimes it goes your way, sometimes it doesn’t. They put the ball in key situations and we didn’t do that and, at the end of the day, that’s the way it goes in this game.”

Another RBI single by Reid put Fort Mill ahead 3-0 in the top of the third inning. The Lady Wildcats put together a rally in the bottom half of the inning as Senn's two-out double scored Gordon and Craig.

The inning ended as Senn was tagged out in a rundown between third base and home plate. Lexington would not have another base runner reach third base the rest of the game.

Drerup added an insurance run in the fifth with an RBI single to score another senior Olivia Poteat. She then ended another Lexington threat with two base runners aboard in the sixth inning with her eighth strikeout.

Gordon was intentionally walked by Drerup with two outs in the bottom of the seventh inning. Craig was at the plate and slid head first to try to beat the putout throw on her groundball.

Instead, she was ruled out to end the game and Lexington’s quest for a bookend championship ending for the seniors.

Despite the loss, Epps believes her “Core Four” should take pride in building a championship “foundation” at Lexington.

“They’ve made a lasting impact on this program,” she said. “They’ve made a foundation for teams to come. They’re the standard for Lexington softball.”

“We’re leaving a foundation of heart because no one thought we’d get here at the beginning of the year,” Gordon said. “But we just worked hard. We worked hard at practice on and off the field to become better players overall. So I think it just laid an amazing foundation for that.”

Gray Collegiate and Andrew Jackson will play in the deciding of the Best-of-Three Class 2A baseball final. Both teams have split the first two meetings with home victories.

The War Eagles are the road team for Game 3. They are not only seeking their first-ever state title in baseball, but fourth  school championship won in the past six months.

The football team won December, followed by boys basketball in March and the softball team this past Wednesday.