Lexington Police have made an arrest following a Father’s Day shooting at a town apartment complex. 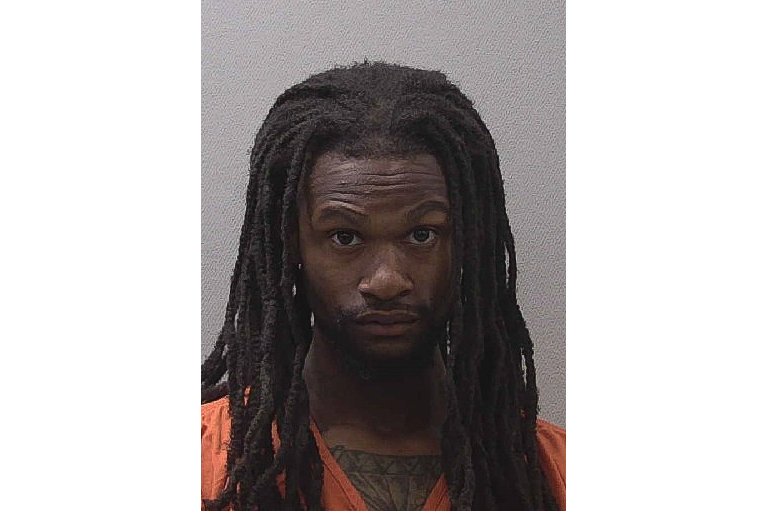 Lexington Police have made an arrest following a Father’s Day shooting at a town apartment complex.

The department announced June 20 the arrest of Lexington resident Bobby Ray Robbins, 25, for his involvement in the shooting that took place near Summer Cove Apartments. The complex sits on Railroad Avenue, a little more than a quarter mile off South Lake Drive.

“At approximately 3:45 a.m., officers were dispatched to Railroad Avenue to a shots fired call.  When they arrived in the area, they found five victims who had been shot at when they left the Summer Cove Apartments parking lot in a car,” the department writes in a news release about the June 19 incident. “Officers could see where the car had been struck multiple times by gunfire. Two of the victims had injuries and were transported by EMS to the hospital. It was later found by medical staff that one victim had been grazed by a bullet injuring his head and the other victim had been shot in the shoulder with a non-life-threatening injury.”

Lexington Police initially reported that nobody was struck by gunfire during the incident.

The release states that detectives determined that an assault occurred between two women in the parking lot of the apartment complex prior to the shooting.

“Bobby Robbins used a rifle to shoot at the vehicle that the five victims were in as it left the apartment complex on Railroad Avenue,” according to the release.

Residents of the apartment complex were asked to shelter in place until about 9 a.m. after the shooting, and Railroad Avenue was closed from South Lake Drive to Swartz Road.

“Chief Terrence Green would like to thank the Lexington County Sheriff’s Department and the State Law Enforcement Division (S.L.E.D.) for their response and assistance during this incident,” the Lexington Police release states.”