West Columbia shut out by Richland

West Columbia shut out by Richland 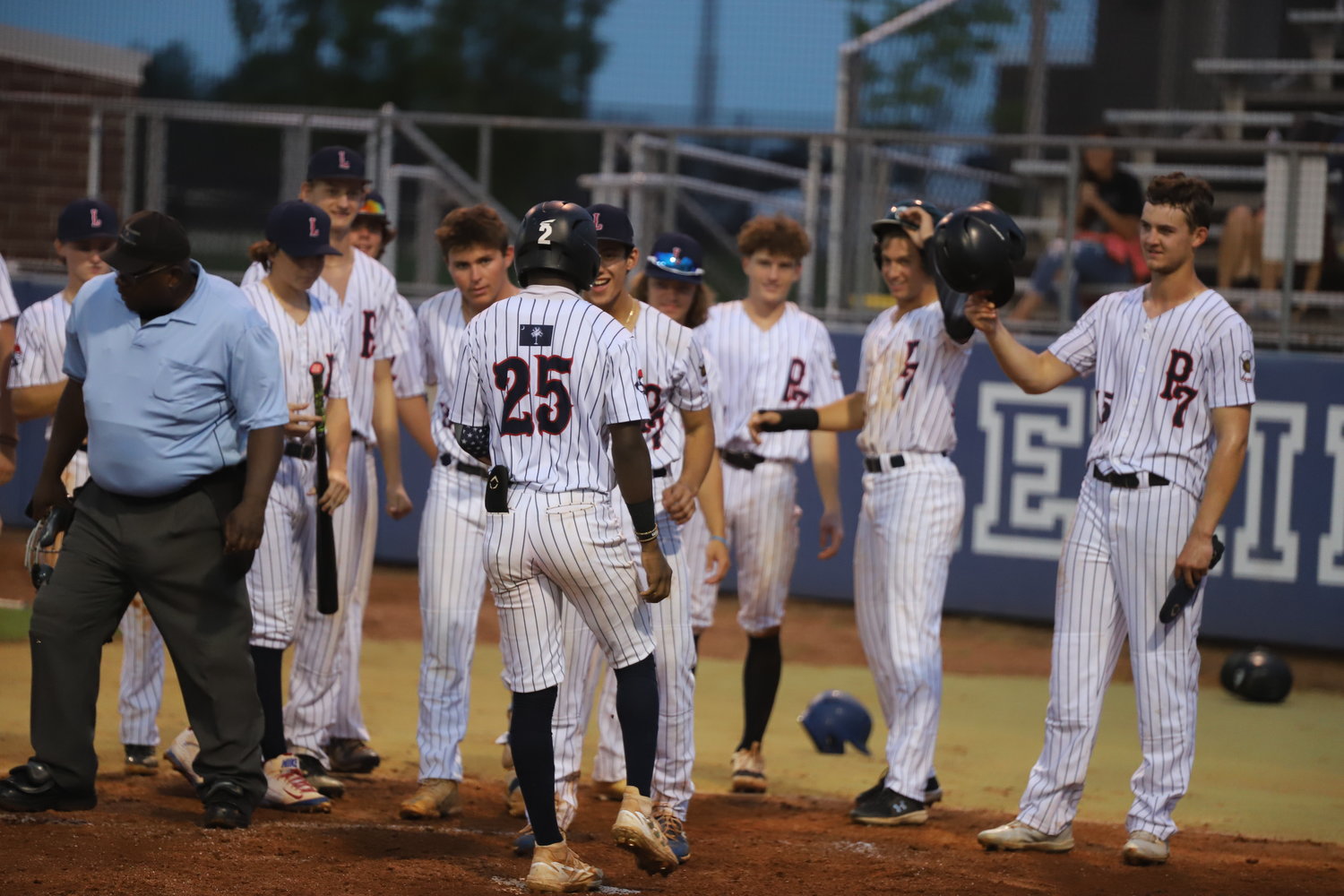 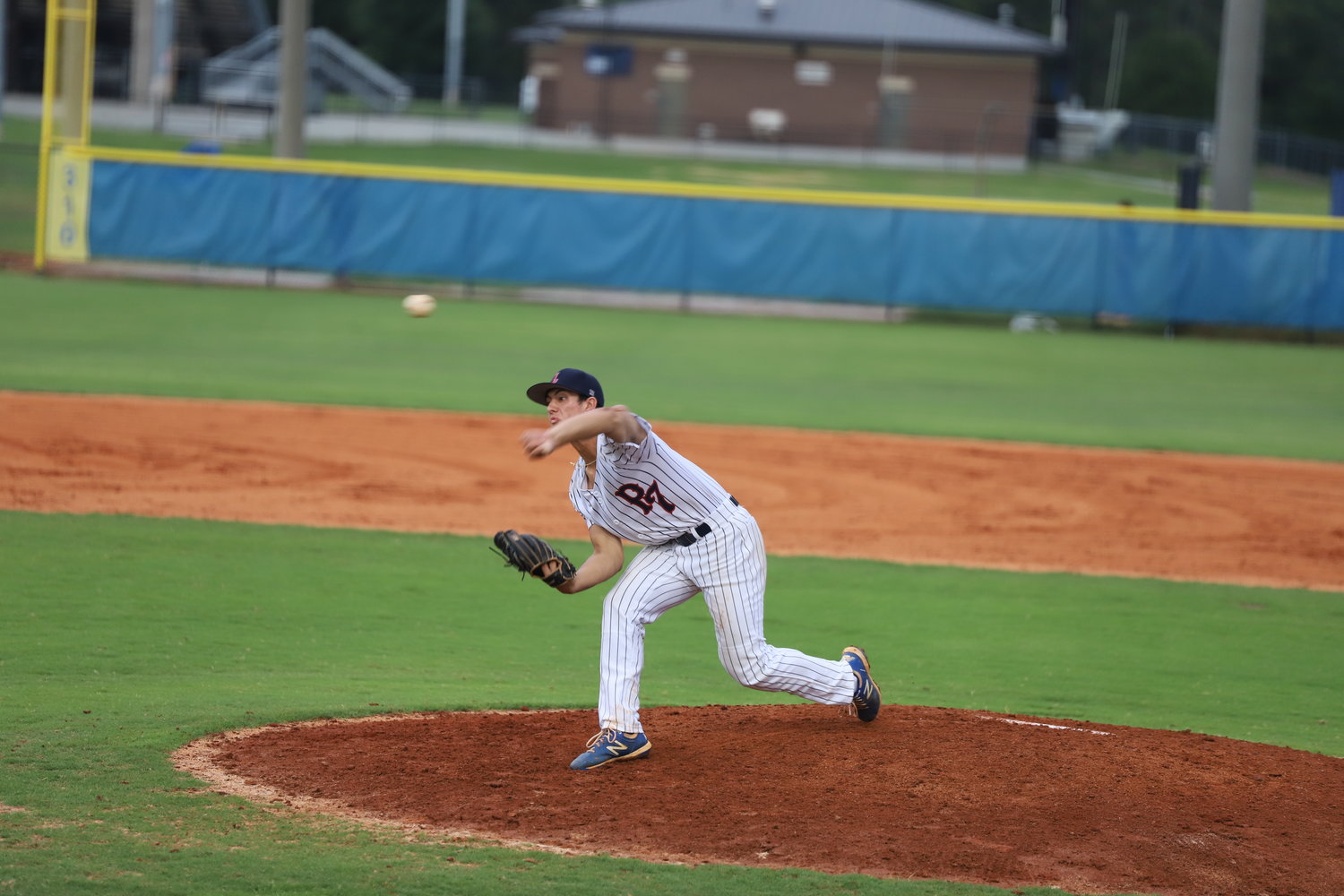 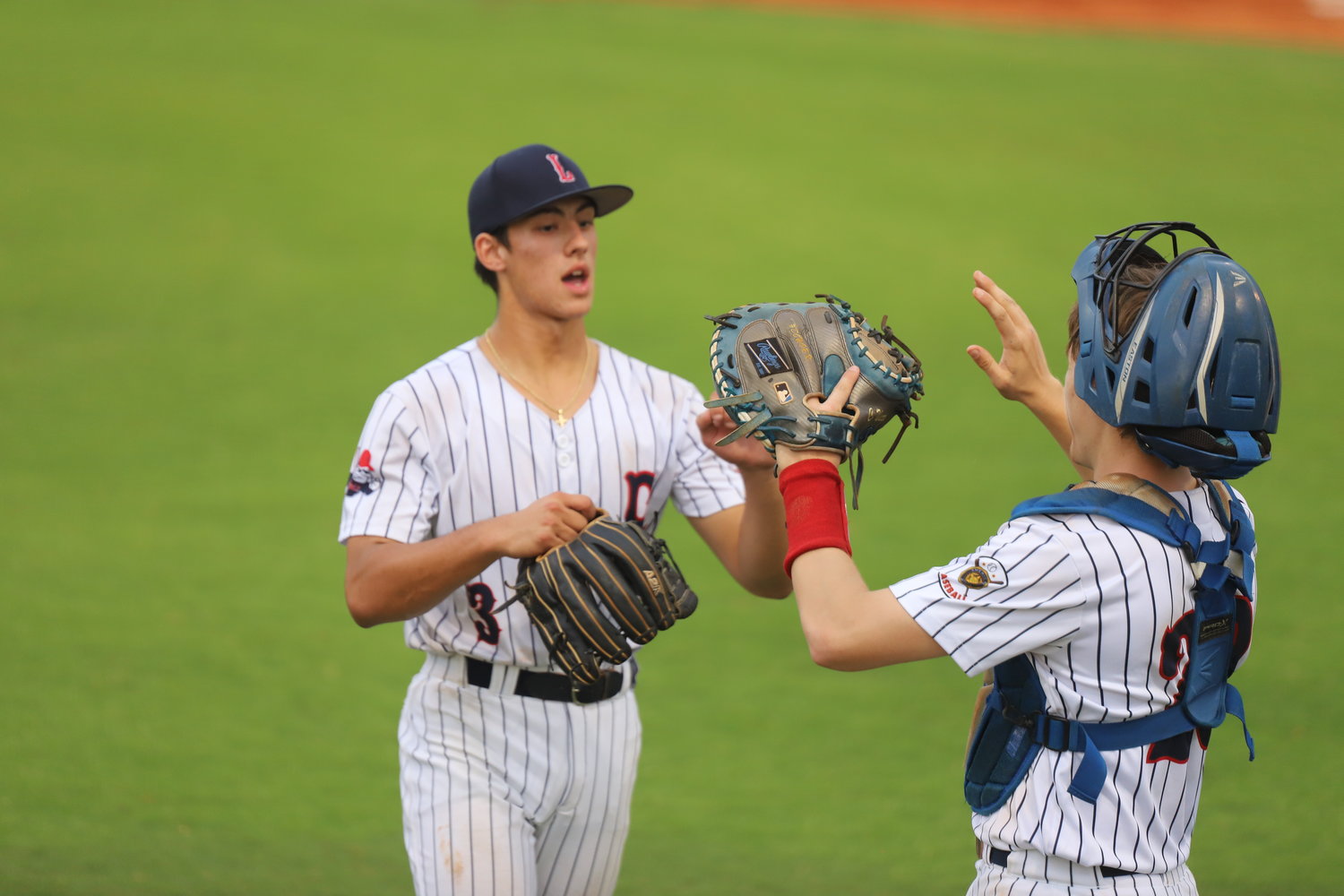 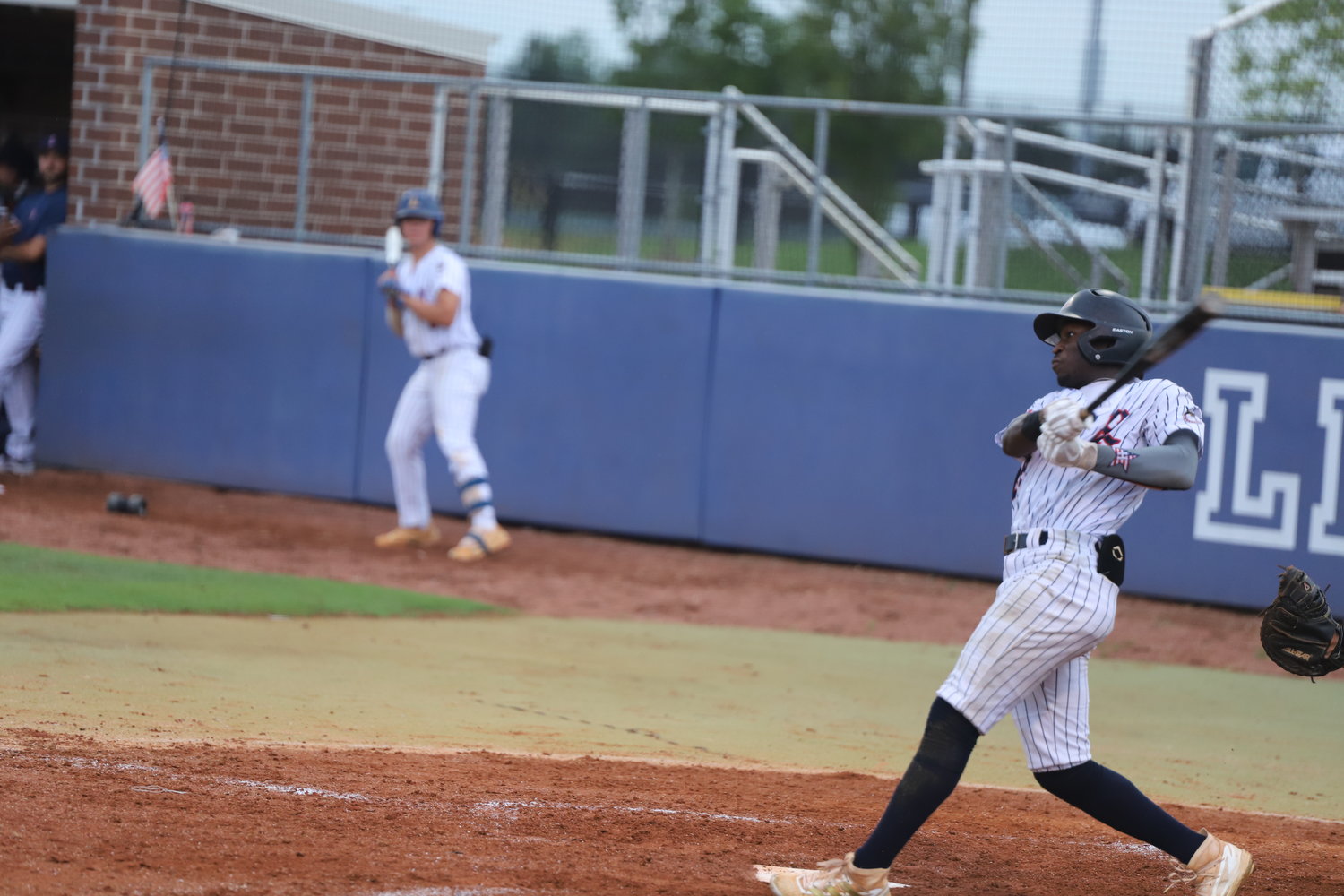 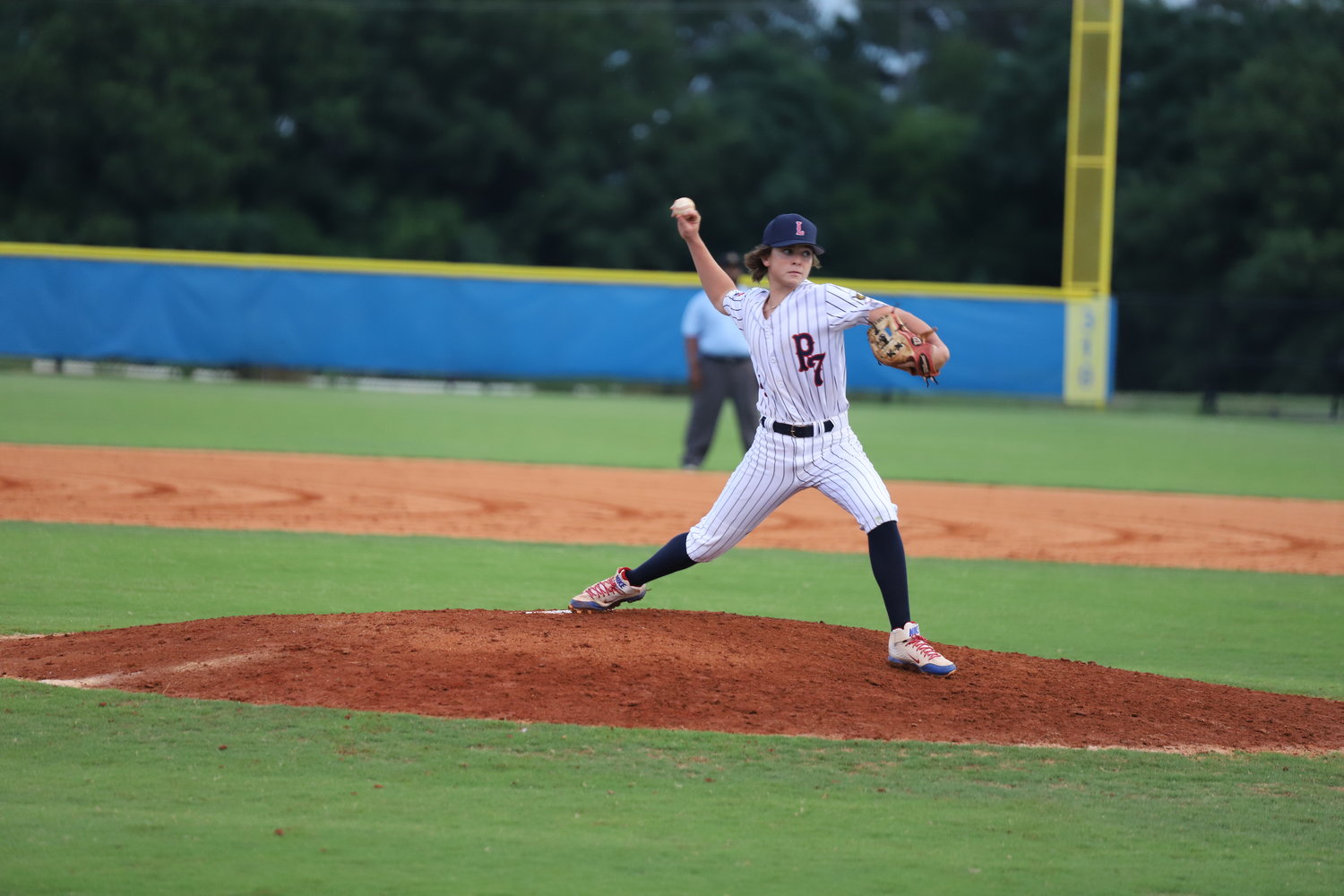 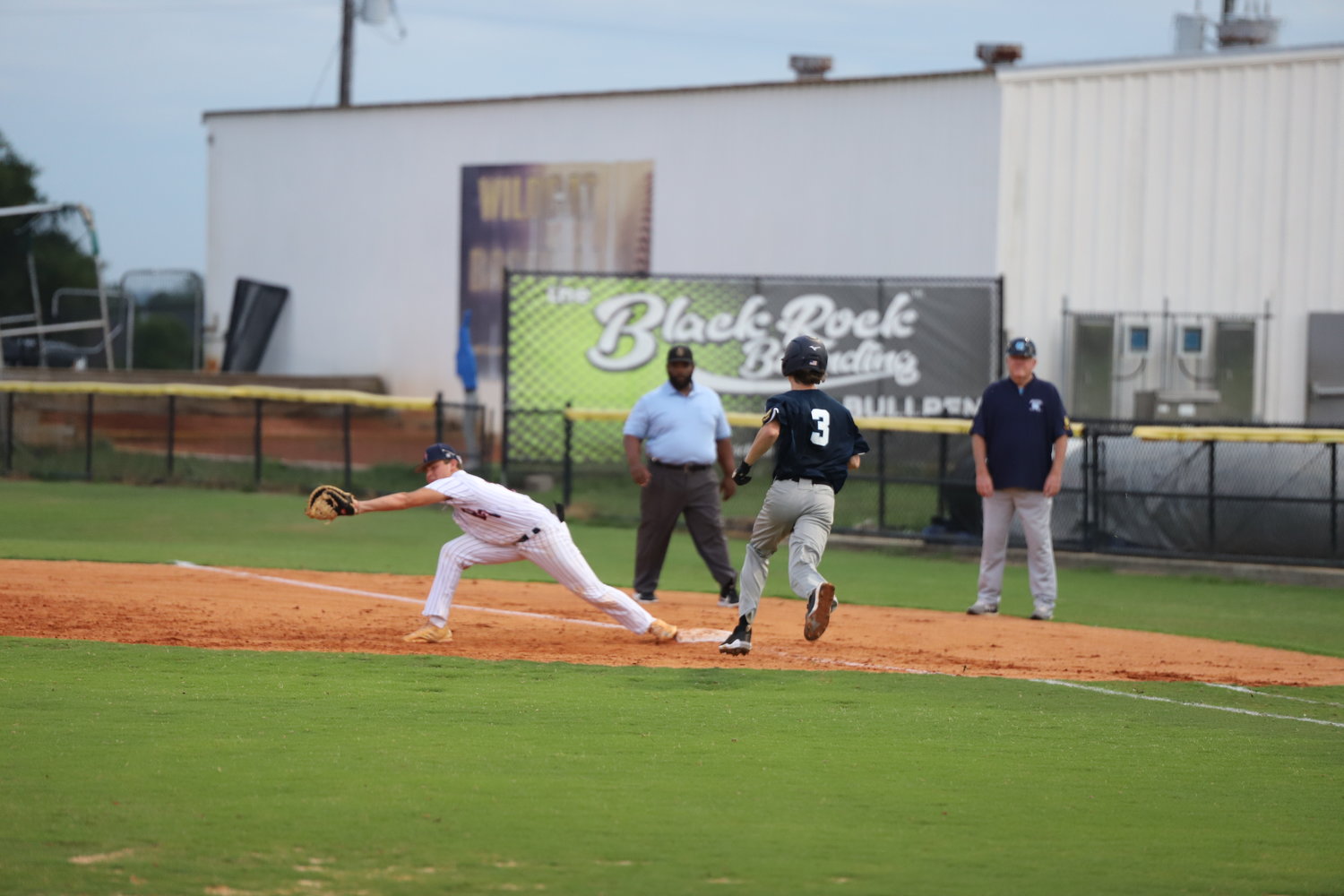 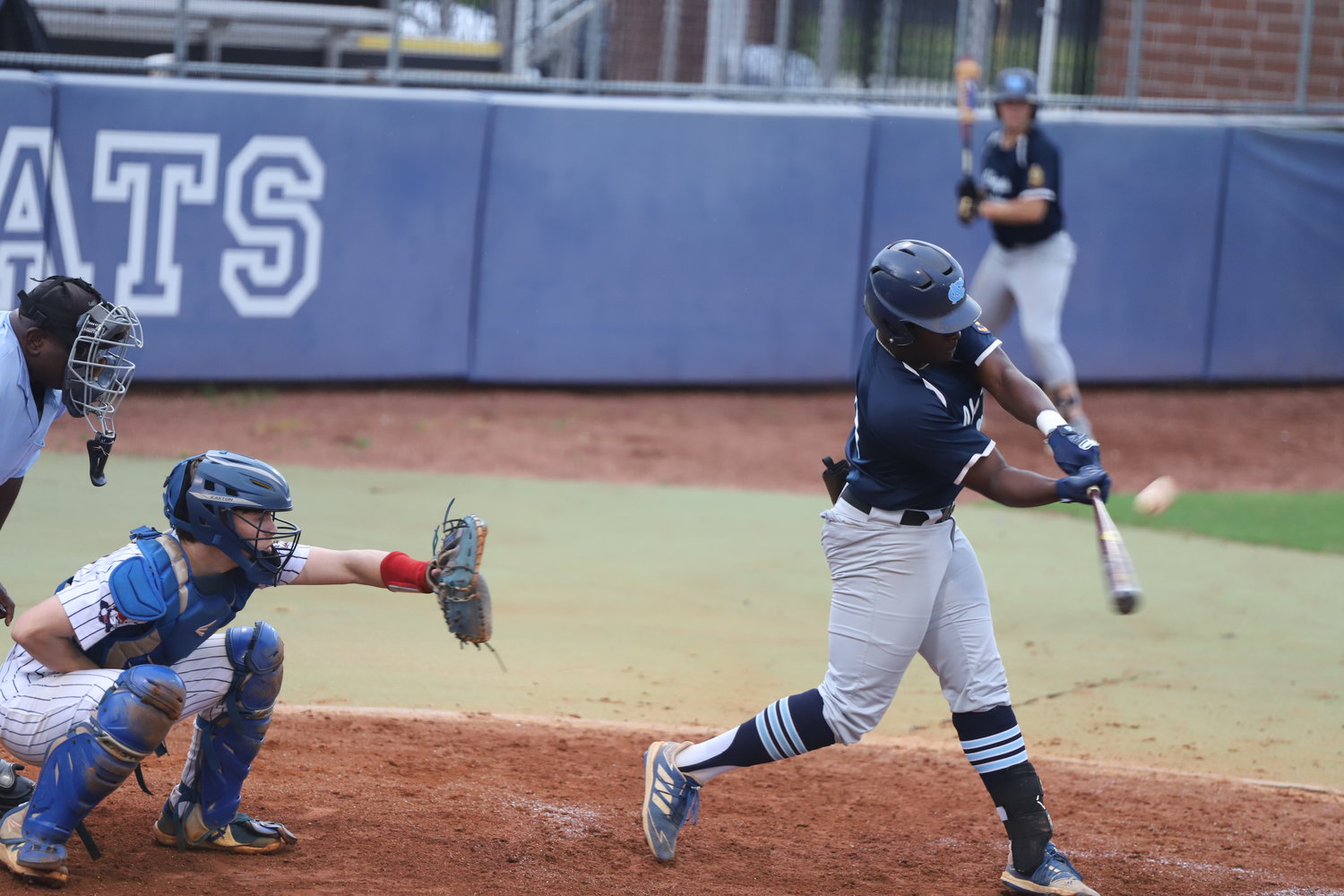 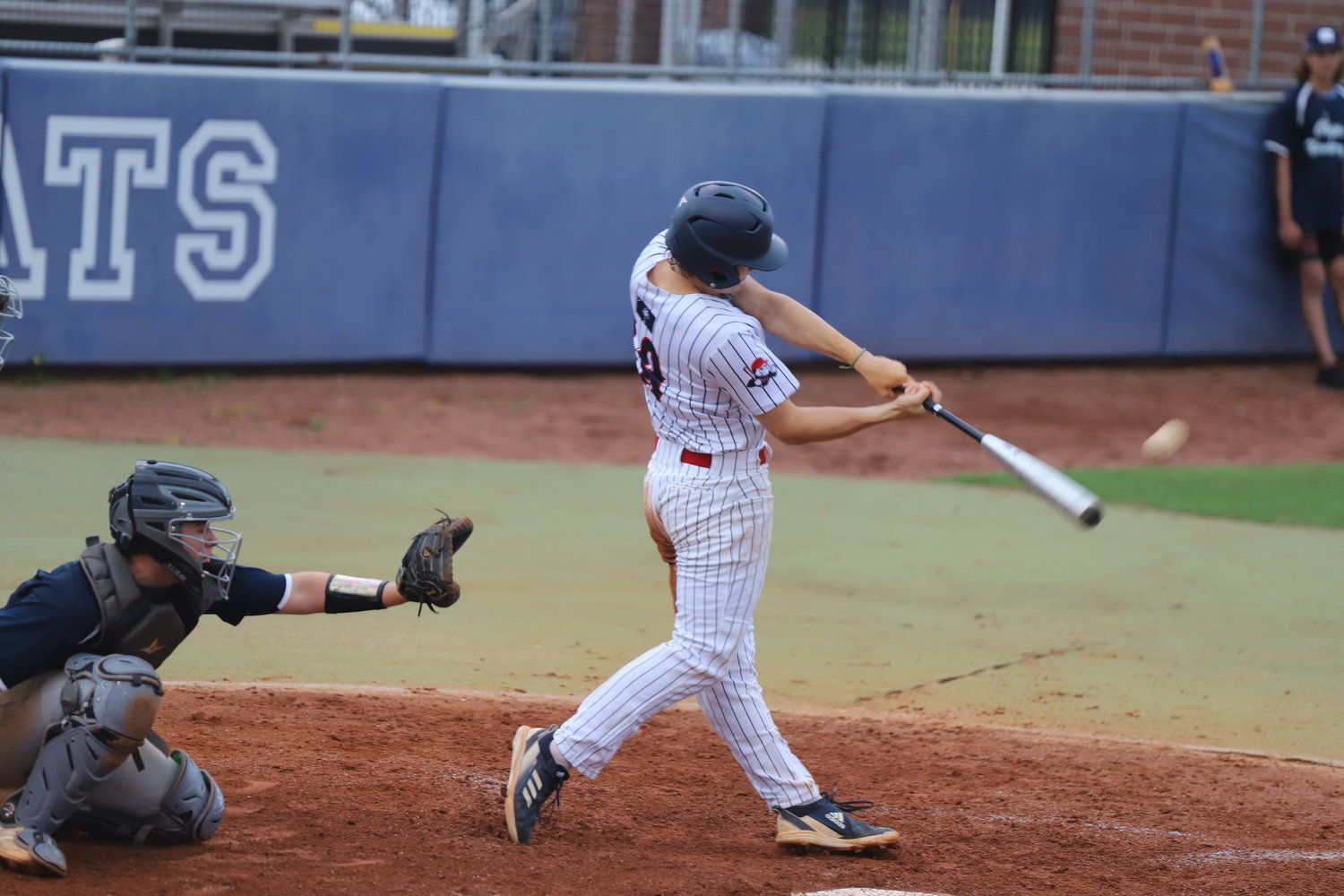 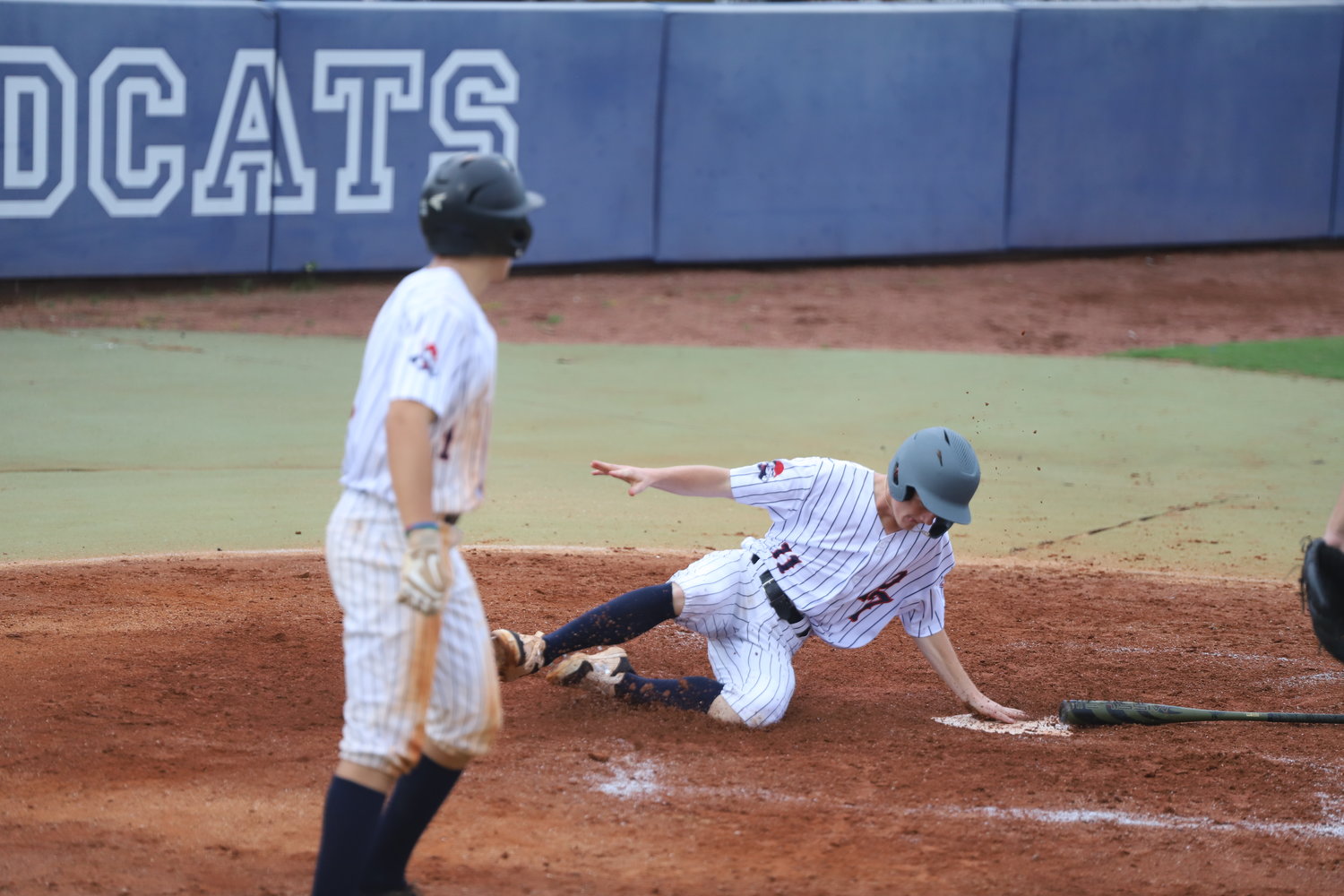 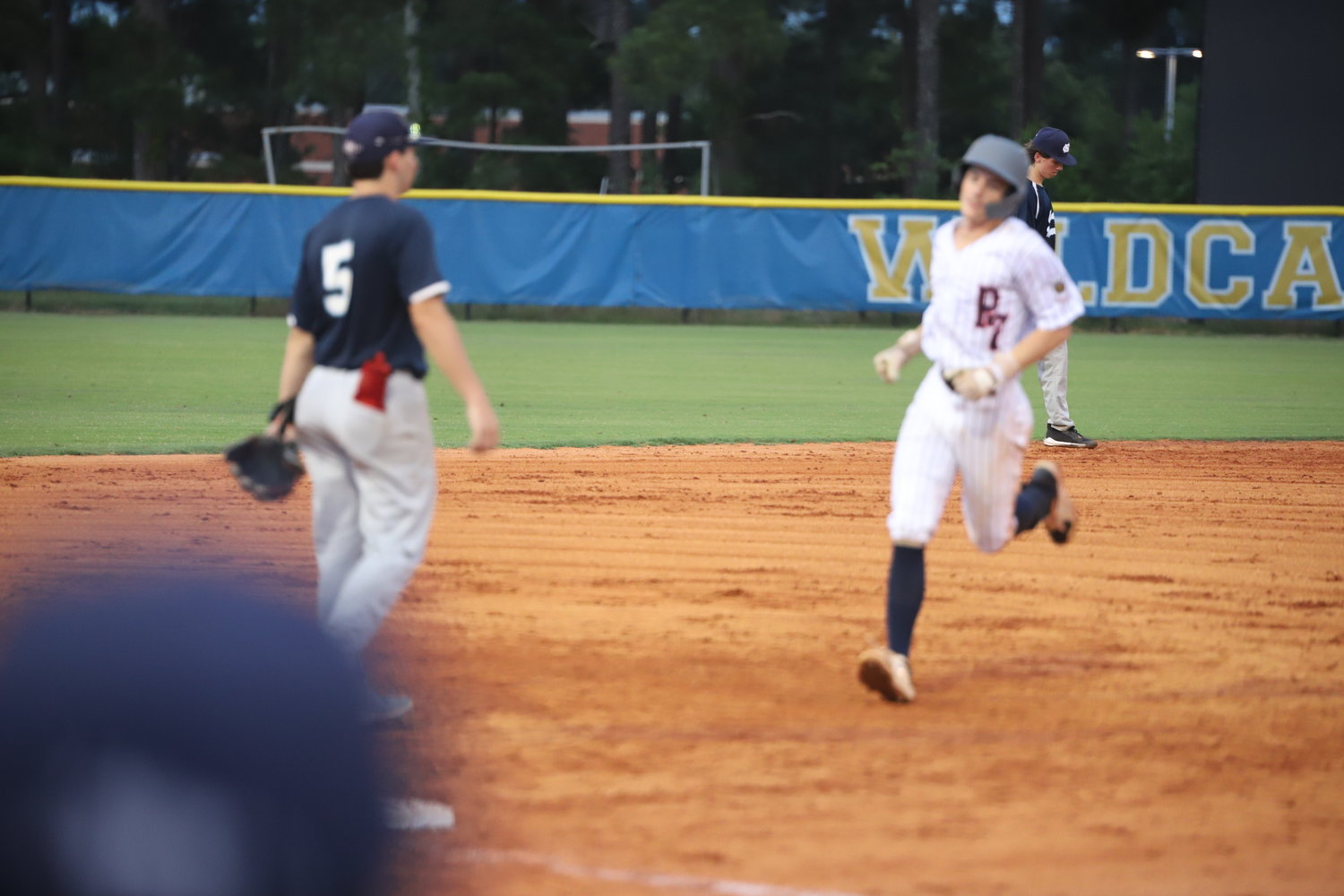 Both Charlie Compton of Northside Christian Academy and Chancellor Jennings of Gilbert had four RBI on two hits. It was Jennings' 3-run homer in the bottom of the fifth which ended the game on the mercy rule.

Brent Stukes of Gray Collegiate also homered and Cole Long of Lexington, Bennett Robinson and Caleb Warren all had an RBI for Post 7. It scored 11 unanswered runs after Caleb Taylor's 2-run single brought Chapin/Newberry (6-3-1, 3-2) to within 3-2 in the top of the second inning.

The two teams meet again at 7 p.m. Friday at Newberry College in a game rescheduled from June 28.

Over at Heathwood Hall, Richland kept pace with Lexington as it posted 11 runs in the bottom of the second inning.