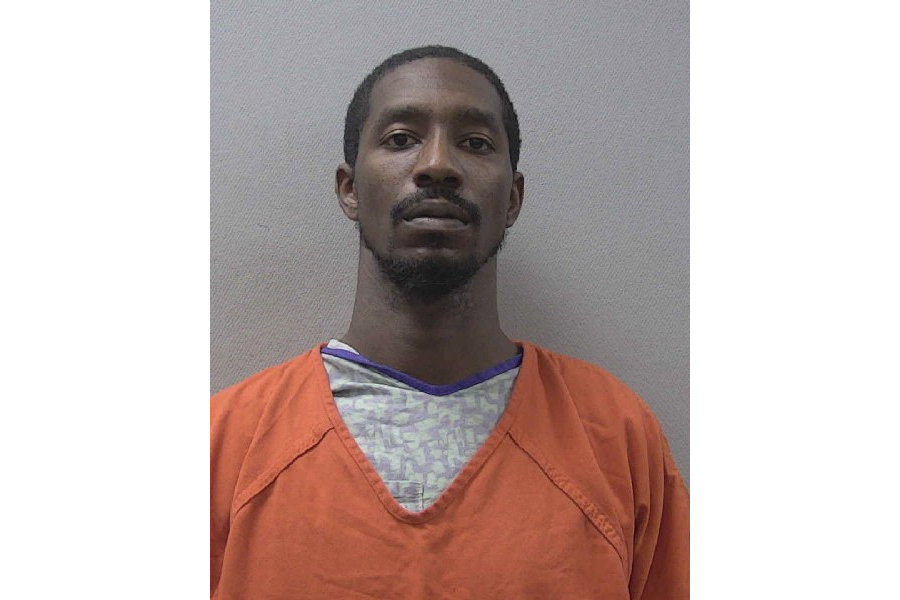 The Lexington County Sheriff’s Department reports that a man shot the doorknob of a home in West Columbia and exchanged fire with another man.

Jeremy Gerome Junious, 34 of Columbia, is accused of forcibly entering the home on April 9, running upstairs, taking his child and leaving, a press release states.

The child suffered a minor gunshot to their leg.

He is charged with attempted murder, discharging a firearm into a dwelling, first-degree burglary and possession of a weapon during a violent crime, according to arrest warrants.

“Based on the interviews detectives have done and the evidence collected, Junious got into the home on Drayton Hall Drive early on the morning of April 9 after he shot through the doorknob,” Lexington County Sheriff Jay Koon is quoted. “Junious and the man inside the home shot at each other. Both men suffered gunshot wounds.”

Investigators believe that a custody dispute between Junious and the child’s mother led to the incident, the release states.

“Deputies made contact with Junious as they were responding to the incident location,” Koon is quoted. “He was in his car with the child in his lap.”

The release states that Junious was arrested April 19 after his release from the hospital. He, the male victim and the child were taken to the hospital to be treated following the incident.