An Allendale County man was arrested after burglarizing five retail businesses and two restaurants in West Columbia and Columbia between May 18 and June 5, according to the Lexington County Sheriff’s Department. 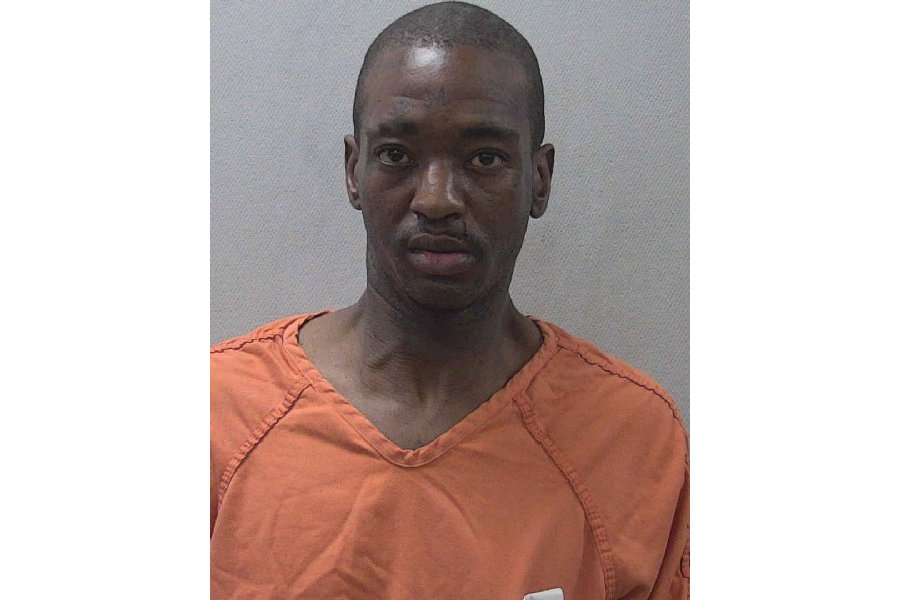 An Allendale County man was arrested after burglarizing five retail businesses and two restaurants in Columbia and West Columbia between May 18 and June 5, according to the Lexington County Sheriff’s Department.

According to those narratives, Bing is also charged with one count of unlawful carrying of a handgun after discharging it to break into Steve’s Classic Burgers.

“The def[endant] is seen on video surveillance at the business of Steve’s Burgers holding a weapon in his right hand and then point[ing] it at the door firing the weapon and shattering the door,” the narrative describes. “This charge is supported by video surveillance, evidence collected at the scene.”

According to the narratives, Bing broke into the other businesses by tossing rocks (and in one case, a cement block) through glass doors.

According to the narratives, Bing also stole two safes (one with money inside), a Samsung Galaxy S20 phone.

“Other charges are possible against Bing as detectives continue their work on these cases,” Koon is quoted.

Bing is in custody at the Lexington County Detention Center.