Opinion: A Local Example of What Not to Do When Talking Politics

Physical violence. Yelling loudly in public. Disparaging each other’s character in the press.A legal verdict has yet to be reached as to whether Angus Godwin — an executive committeeman for his …

Opinion: A Local Example of What Not to Do When Talking Politics 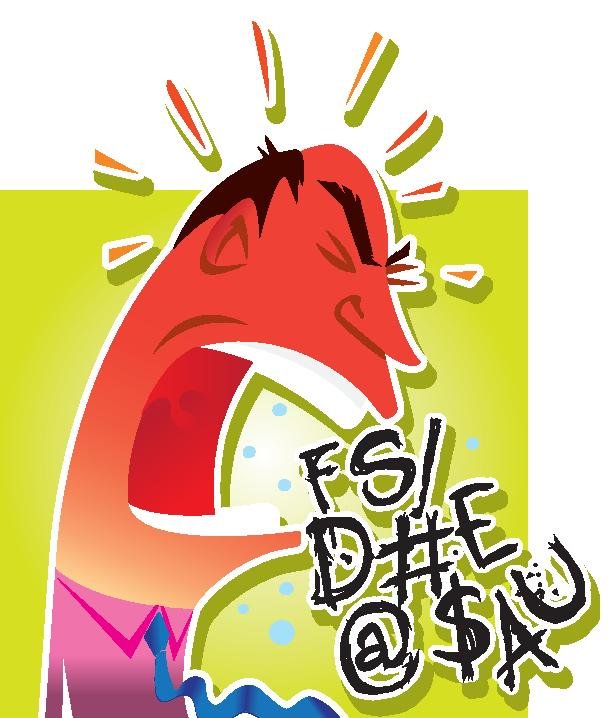 Physical violence. Yelling loudly in public. Disparaging each other’s character in the press.

A legal verdict has yet to be reached as to whether Angus Godwin — an executive committeeman for his precinct, a voting member of the Lexington County Republican Party — will be found guilty of assault and battery in the third degree for allegedly slapping West Columbia Councilman Mike Green in the face at the local GOP’s Christmas drop-in on Dec. 6, which makes it unclear how much each of those three things transpired between them in the last few months.

But regardless of the ultimate verdict, the details of their contentious relationship that were brought to the public’s attention last week when Godwin turned himself into the Town of Lexington Police Department are an example of exactly how we shouldn’t handle ourselves during political arguments.

Speaking to The Chronicle, Godwin and Green each described months filled with public arguing and distracting inter-party animosity when asked how tensions between them had built since the party’s convention in April.
Green said Godwin slapped him in the face when he needled him about the candidate running against him in November whom Godwin supported. Godwin said he put a hand on Green’s face to get him out of his personal space when Green accosted him.

Both openly admitted that their feud — which traces back to voting for party officials in April, with Godwin blaming alleged discrepancies in the count on Green, and Green denying he had anything to do with the balloting — previously erupted into an early-morning yelling match at a Lizard’s Thicket restaurant.

We’re not placing blame on either Godwin or Green. At least not yet. A court decision is pending on the alleged assault, and it’s likely that more details may come out during that process.

But what’s certain is that this situation is a sad example of public discourse, the antithesis of the reasonable, measured debates we should strive for when discussing issues impacting our municipalities, county, state and nation.

We encourage civility the next time politics are discussed between people who disagree — not a sad spectacle of public arguments and accusations.

This article is the opinion of the Chronicle editorial board. To comment, email news@lexingtonchronicle.com.