“By kicking the can down the road, you are tolerating it.” — Cayce Mayor Elise Partin at the City Council meeting on Nov. 9Partin said this as part of discussion before a vote to dismiss … 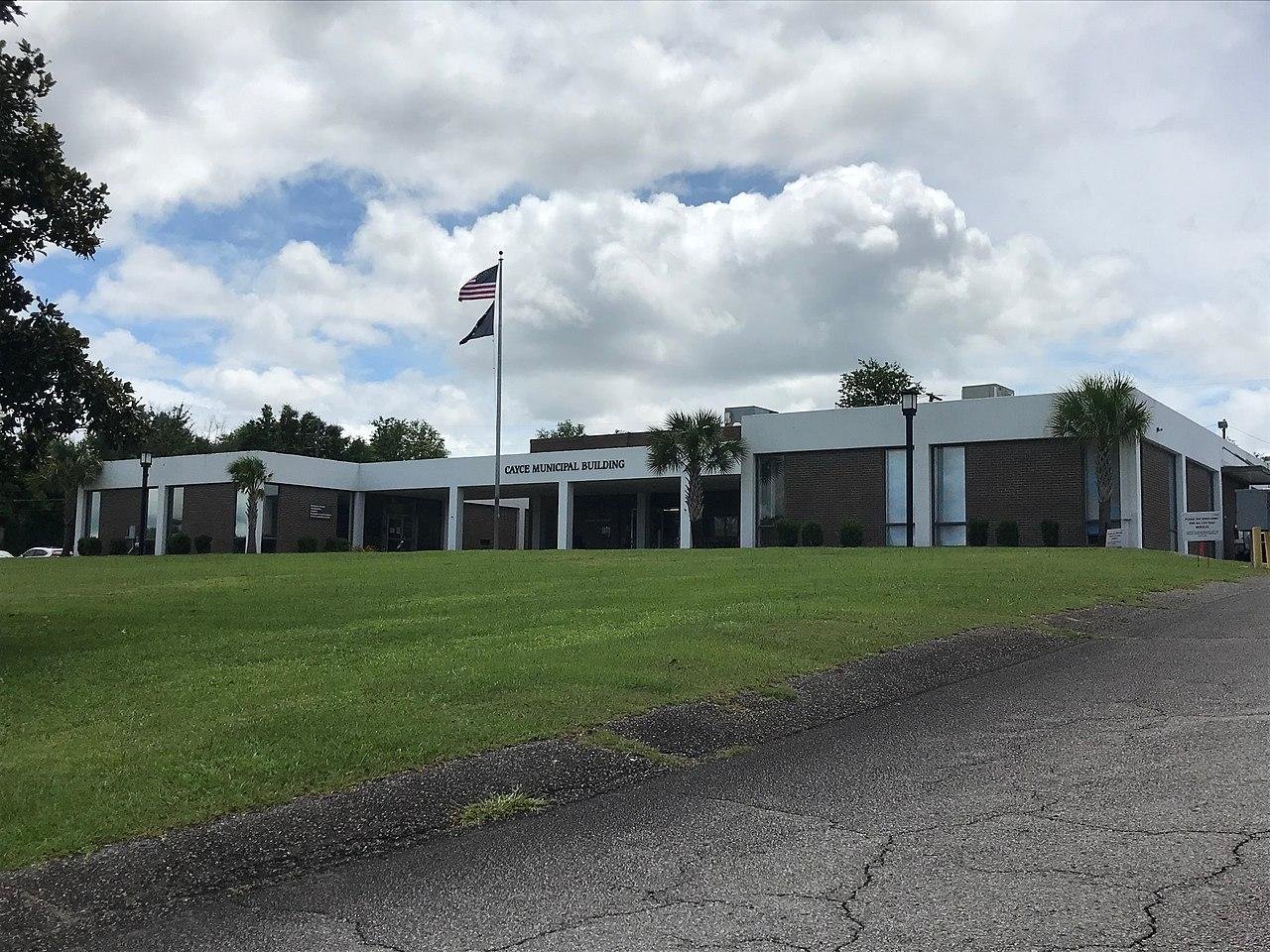 “By kicking the can down the road, you are tolerating it.” — Cayce Mayor Elise Partin at the City Council meeting on Nov. 9

Partin said this as part of discussion before a vote to dismiss now-former Cayce Historical Museum Commissioner Marion Hutson. He was accused of telling an anonymous city employee that neighboring Columbia did not need another “colored person as mayor” and referring to one of the three “colored” candidates in the Nov. 2 election as “an Arab” in a letter from that employee that Mayor Pro Tem James “Skip” Jenkins read aloud at the City Council meeting.

The motion to dismiss Hutson failed 3-2, with Partin and Jenkins voting for his dismissal, and Councilmen Phil Carter, Tim James and Hunter Sox voting against. James called for due process and to seek more witnesses before making a final decision.

“These type things certainly need to be addressed because they do not meet the spirit of our great city,” he said at the meeting.

“[S]eeing the community and the nation divided as a whole, I prefer to see the community be united as one,” he wrote in his resignation letter, per The State.

Despite the mayor’s pronouncement that delaying a decision at the meeting was tantamount to tolerating Hutson’s alleged behavior, the process went exactly as it should — from the outcome to the way it arrived.

What Hutson was accused of saying is abhorrent and should in no way be tolerated. Considering he was a volunteer tasked with helping to oversee a city-owned museum that helps its community contextualize and understand its history, expressing such a backward and prejudiced sentiment is especially unacceptable.

But there was only one accuser, and while City Council has the power to appoint and dismiss commissioners without demonstrating cause, it’s a stretch to justify removing someone from a post based on the word of one person, without other witnesses, speaking to one incident. Regardless of how trustworthy the person is — Mayor Partin posted to Facebook that the accuser is “a 24-year valued and respected employee whose integrity has never been questioned” — that’s thin evidence on which to base such a decision.

In her Facebook post about the situation, the mayor also pointed out that the councilmen who voted against dismissal didn’t make a motion or take formal action to request an investigation. Had Hutson remained on the Museum Commission, this lack of additional scrutiny would have been a problem.

[Editor's Note: At the Nov. 17 Cayce City Council meeting after this week's issue went to press, Mayor Elise Partin read an email from an unnamed citizen making new accusations of racist statements against Marion Hutson. The council then voited to launch a formal investigation.]

In the end, though, presenting the letter and debating it publicly had the proper effect. Multiple news outlets, including this one, reported on the situation, and public pressure ultimately led to Hutson’s resignation. The accusation is known and would seem certain to come up if Hutson is ever considered for any similar position in the future.

We often hear complaints that situations like this take too long to resolve. And to be sure, there are times when it’s hard not to feel that way. But in this case, the three days between the accusation being brought up at City Council and Hutson resigning seem both expedient and properly handled.