As they say with sausage, we like that council is pushing the museum to be more inclusive, but it’s often been hard to watch how it’s gotten there. 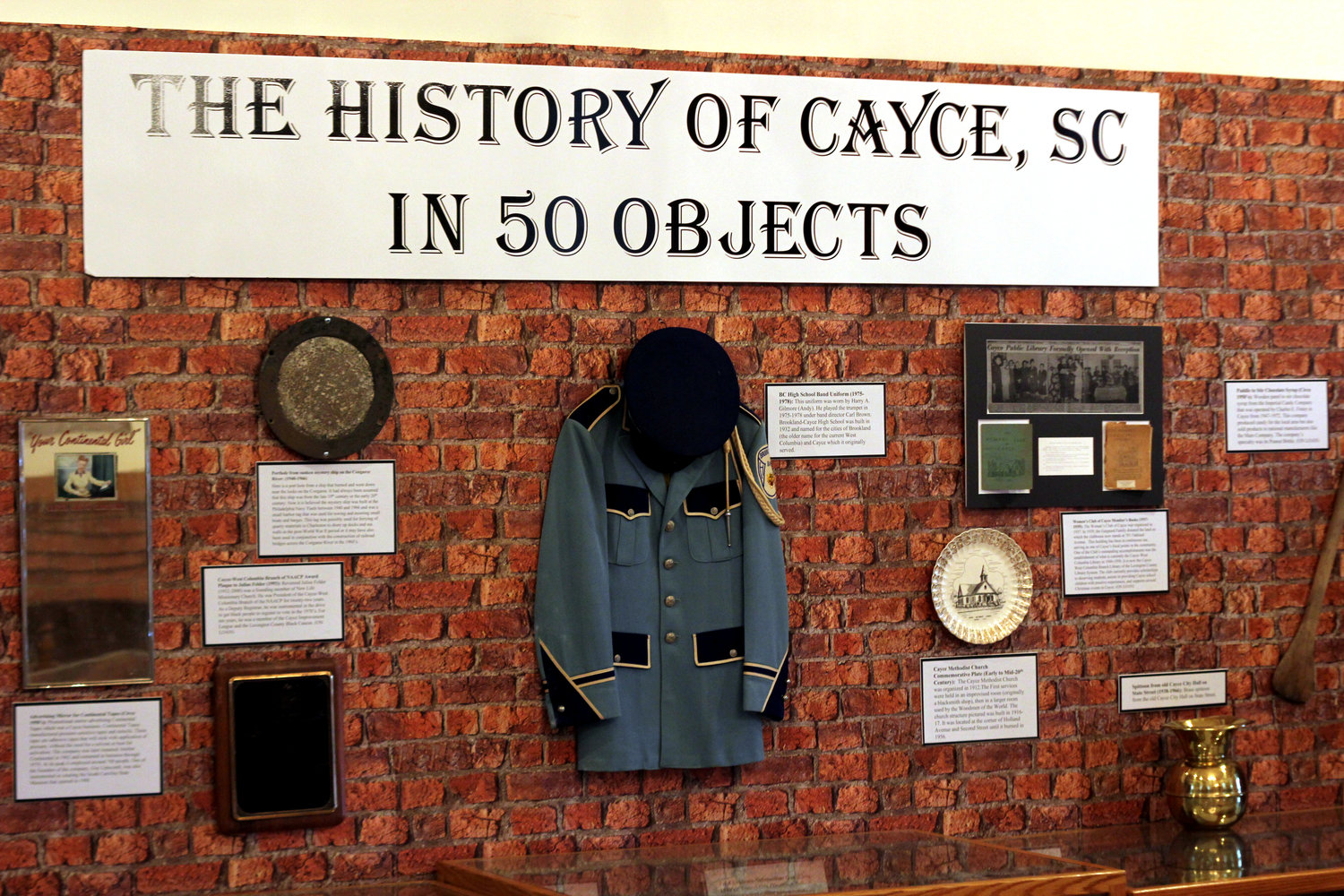 The Cayce City Council’s unanimous vote on Jan. 19 directing city administration and the Cayce Historical Museum Commission to collaborate on recommendations to correct the museum’s lack of racial and cultural diversity in its exhibits and programs is a good decision. We await the recommendations and then implementation.
But the council’s continued bickering on this and other matters, even after decisions are finalized, needs to stop.
The Cayce Historical Museum has many excellent and interesting exhibits, many at a child’s eye level, including depictions of Revolutionary and Civil War battles in the area, local training of World War II flyers Doolittle’s Raiders, artifacts retrieved from the Congaree River, notable past residents, uniforms, masonry, furniture, a mural by local artist Blue Sky, and more. It’s worth a trip to see the many displays in multiple buildings depicting Cayce’s past.
But there is no mention of Cayce’s Black residents and their contributions to Cayce’s past. Adding that aspect to the current museum offerings and programs will serve to make the museum more comprehensive and educational.
Recommending expansion of the museum’s exhibits is a commendable action by Cayce City Council. But getting to this point has been fraught with open public arguments, bickering and unnecessary controversial tactics between members of the council, including Mayor Elise Partin, as reported several times in the Chronicle.
At the Jan. 19 council meeting, after the vote directing the city administration and museum commission to assemble their recommendations and conciliatory public comments from museum commission chair Archie Moore, Partin read aloud a harsher draft version of Moore’s comments he emailed to commission members, which he planned to read at the meeting before he found out out exactly what actions council would consider.
The email isn’t flattering — in it, Moore writes that the lack of an exhibit dedicated to the city’s African-American contributors is “largely due to lack of space,” missing the point that failing to make space for them is exactly the problem at hand. But Partin’s decision to read the draft into the record reignited controversy and antagonism in a situation the council seems to have headed for a positive resolution.
As they say with sausage, we like that council is pushing the museum to be more inclusive, but it’s often been hard to watch how it’s gotten there.
Bravo to Cayce for proactively adding to the diversity of the museum board with recent appointments and bravo for seeking a recommendation for the inclusion of African Americans in the museum’s exhibits and programs. But council’s pattern of bickering, reading aloud damaging “gotcha” emails and openly arguing in the meetings is a black eye for the city, and it needs to stop.
This article is the opinion of the Chronicle editorial board. To comment, email lexingtonchronicle@gmail.com.