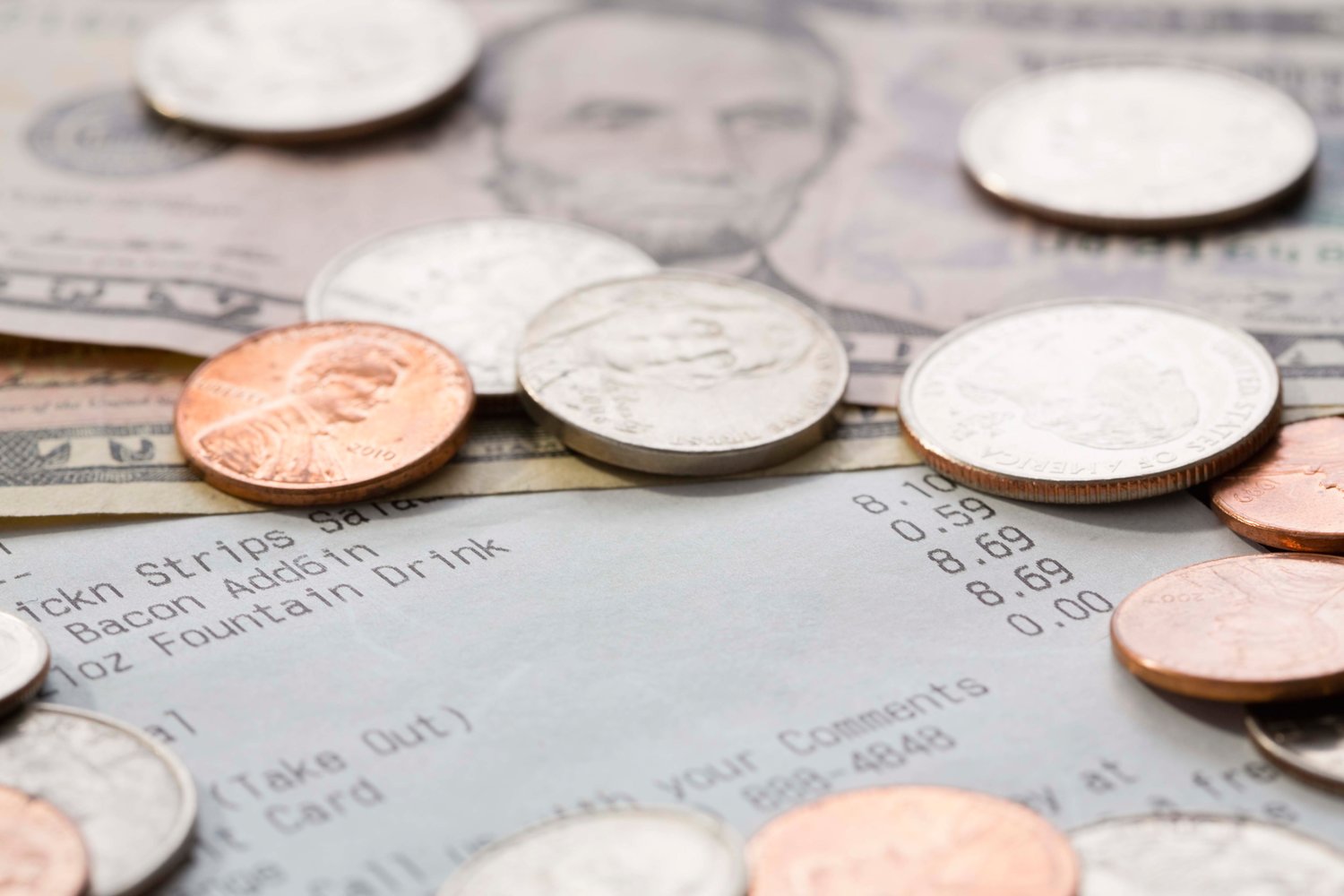 Today’s Chronicle explores the salaries of those serving at high levels of Lexington’s municipal and county governments. The numbers reveal a county well-served by professionals in selfless public service.
In private sector companies, salaries are a confidential matter. But in the public sector, salaries are paid by taxpayers who have the right to know how their taxes are being spent.
(Which makes it confusing that Chapin officials would not report pay for the town’s police chief while all other jurisdictions readily provided all salaries the Chronicle requested as public information.)
The highest paid salary reported is Lexington County’s administrator at $195,500, certainly a salary to be admired and one where the recipient will prosper. That compensation, along with the $173,678 and $172,411 reported for the top administrators in West Columbia and the Town of Lexington, respectively, far exceed the county taxpayers’ median household income of $61, 173 as reported in July 2021 by the U.S. Census Bureau.
But these administrators oversee millions in annual expenditures and manage many departments and large staffs. Their compensation would no-doubt be more in the profit-making private sector managing similarly sized organizations. Their work in the public sector instead shows a commitment to service over self. And citizens of our largest jurisdictions deserve to be served by the skilled people these highly-compensated jobs attract.
Our county’s law enforcement officials and fire chiefs are also fairly compensated for the work they perform, the size of the departments they oversee and the high importance of the health and safety of our citizens that they are responsible for. Again, managers in private sector jobs in similarly sized organizations would make more.
Especially admirable are the compensations of our elected officials. Granted, their positions are part time and allow them to hold other jobs if they desire. But these positions also require high competence and countless hours of studying budgets, taking part in work sessions and regular meetings, and performing ceremonial duties throughout the day and night.
And can you imagine the countless hours of constituent phone calls at home or in restaurants or in stores these officials receive? Our mayors and councils are fairly paid for the work they do, the value of which exceeds expectations for their pay alone, and shows commitment to service for a higher purpose than simple monetary compensation.
Elected officials in Lexington County’s smaller jurisdictions work for just $100s per year. In Batesburg-Leesville, the mayor voluntarily takes half the pay of the council members. In Pelion, the mayor refuses his salary altogether.
These are examples of prioritizing service over self.
The majority of government expenditures go to salaries. Lexington County residents can be assured that tax money flowing to our top administrators and elected officials is well-spent by people serving the community for reasons beyond their own compensation.
This article is the opinion of the Chronicle editorial board. To comment, email lexingtonchronicle@gmail.com.