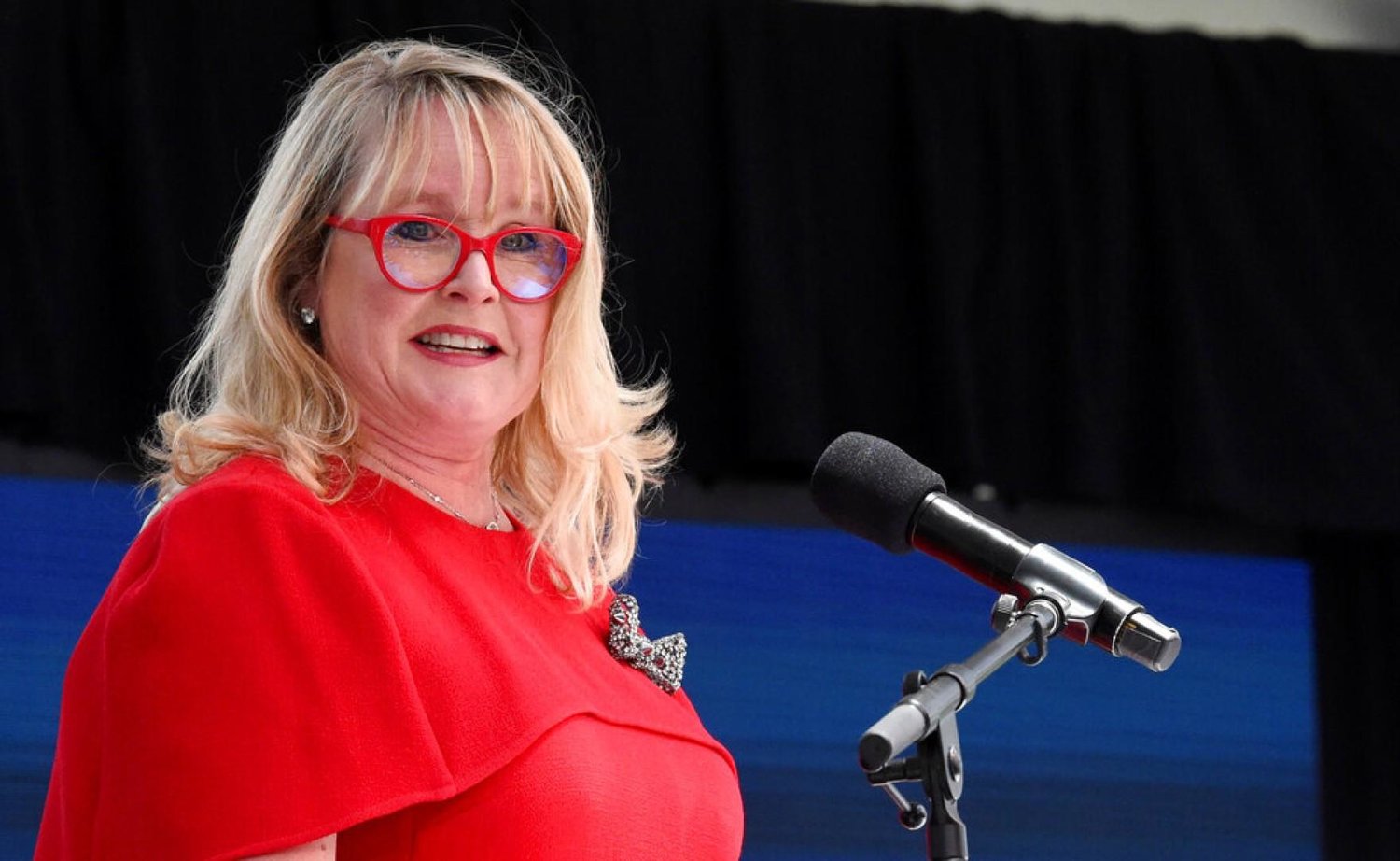 Nephron Pharmaceuticals CEO Lou Kennedy oversees a multi-million-dollar company right here in Lexington County.  Nephron, according to company-supplied statistics from a recent Lexington Chamber of Commerce breakfast, employs nearly 2,000 employees from across Lexington County, the Midlands and the entire state.

Soon, the Nephron Nitrile plant, to be located in over 400,000 square feet of space in the Kennedy Innovation Complex, will represent an investment of more than $100 million in the Midlands and employ a projected 250 people.

Nephron and Kennedy’s positive impact on the local community extends beyond payroll and economic impact into valuable philanthropy, contributing both time and money to the place the  company calls home. Various reports list Kennedy as the University of South Carolina’s third largest donor to her alma mater having contributed between $30 and $40 million.

No surprise then that the university asked her to serve on its Presidential Search Committee.  But what is surprising given her generosity, executive ability and commitment to the university is that her role was  relegated to a non-voting advisor and that her service was, per the resignation letter she turned in last week,  simply “a courtesy” by USC Board of Trustees Chairman Dr. C. Dorn Smith.

Why wouldn’t a high-stature and qualified person such as Kennedy be embraced and enfranchised as a real contributor to USC’s presidential search?

Despite her heavy workload at Nephron, Kennedy volunteered her time, as she has done so generously with her money, to serve on the committee, reading dozens of candidate resumes and attending a recent search committee meeting in Atlanta.

It appears the proceedings were not to her satisfaction. The State reported that she felt “the fix” was in and that there was not a genuine desire for input from her.

If true, Kennedy did the right thing to quickly resign from the committee and call out the proceedings as she saw them — a rubber stamp instead of a genuine search that includes high academic qualifications from a candidate pool with diversity of backgrounds.

Diverse hiring practices are a standard she sets with her company and no one can quibble with the results coming forth from her leadership and employee talent pool. Nephron's workforce is 53% women. Its hiring marketing materials invite and depict racial and gender diversity, a reflection of the demography of our community and state.

Kennedy also said she will cease university donations except to women’s sport programs, according to multiple outlets.

Even without the politicized fiasco that was the selection of USC’s last president, Bob Caslen, Kennedy’s public resignation and critique of the selection process would be bad. But following a previous selection process that was criticized for being overly politicized and a president whose academic credentials were widely questioned before he resigned in disgrace amid a plagiarism debacle, Kennedy’s departure from the committee is all the more concerning.

Kennedy has made the right move in her public resignation, and she is sending the right signal that the search for the next USC president should be a genuine search, with candidates holding high academic qualifications from diverse backgrounds getting equal consideration.

Kennedy’s time is too valuable to be wasted on a disingenuous committee assignment. It’s an insult. Her move to resign and withhold future donations is a bold and appropriate move in service to USC’s academic standing and to the diverse population of the state the university serves.