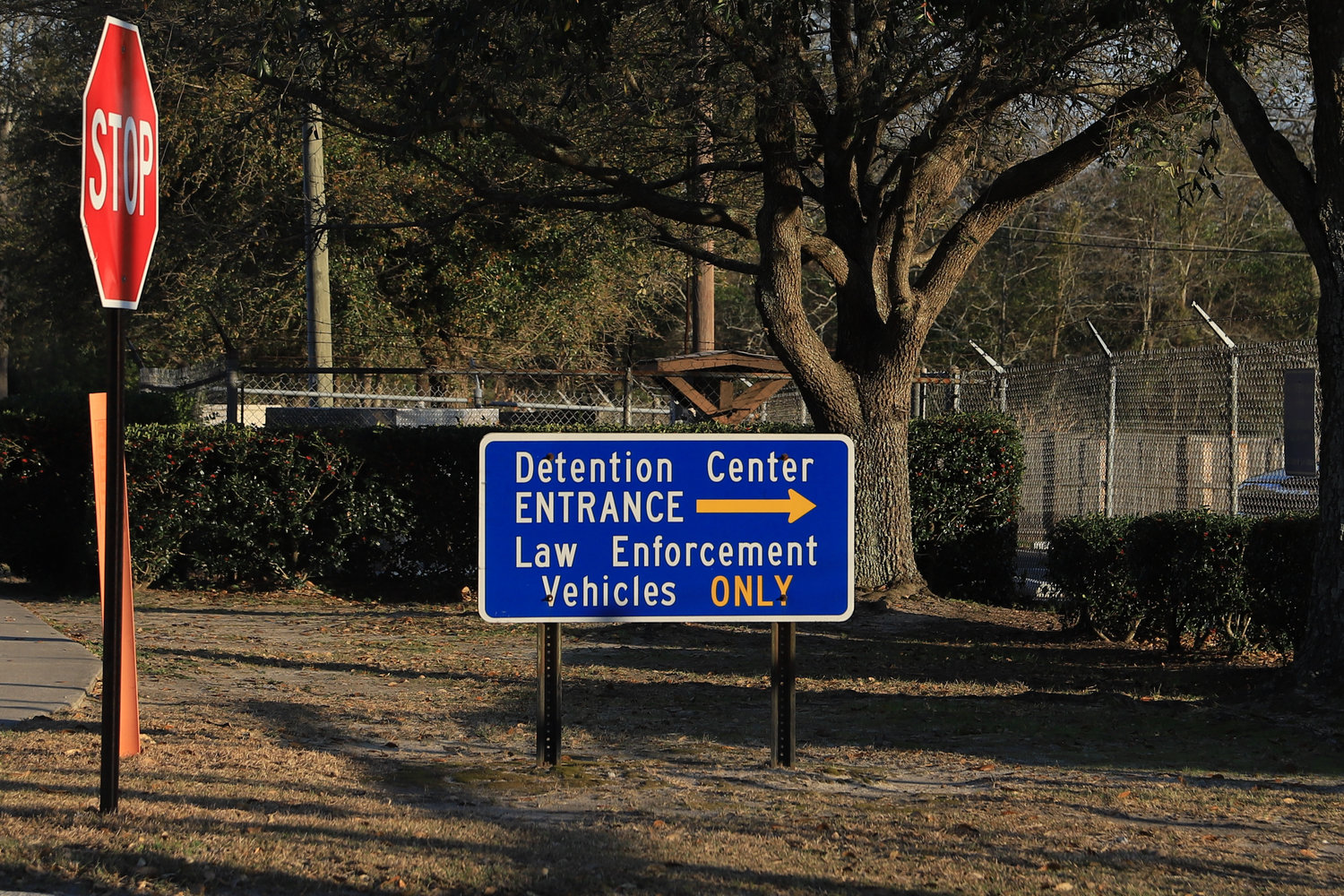 The Lexington County Detention Center experienced what Lexington County Sheriff Jay Koon said was the first escape under his supervision when Charles Bradford Deese hid behind dumpsters during a work detail and then climbed over an outer fence on Jan. 14.
It’s bad enough that the escape happened at all. But adding to the concern is the fact that he was out of the jail facility for approximately five hours, and when he was finally caught, he was five miles away from the detention center having roamed free in the community for all that time.
Sheriff's Department reports obtained by the Chronicle after submitting a Freedom of Information Act request show too much time elapsed between the escape at 9:44 a.m. (as seen on video when the footage was later reviewed by an investigator starting at 11:45 a.m.) and the time when the public was alerted to be on the lookout for the escapee at 1:17 p.m. That’s three and a half hours after Deese escaped.
He was ultimately apprehended by deputies after receiving a tip from a member of the public, presumably due to the alert.
The sheriff’s department incident reports concerning the escape and search reveal a professional response to the escape, setting up perimeters, employing K-9 assistance and a drone, and checking his frequently visited addresses. But the search area had to be necessarily large given the time since his escape.
A tip from an inmate was the first time that sheriff deputies suspected a possible escape by Deese, via a laundry truck. A subsequent tip from the inmate alerted deputies that hiding by a dumpster (how Deese actually escaped) may have been the plan. Then, finally, a citizen tip ultimately located Deese and alerted deputies where to apprehend him.
We have questions about some of the internal security procedures at the jail, particularly whether video cameras are monitored in real time by detention officers. We also want to know how and how often headcounts are conducted during inmate work details. We also believe that the public should be alerted sooner after an escape is detected.
But officers on the search, particularly Sheriff’s Investigator Craig Finley, deserve our admiration for effective police work. Finley received the tips and was one of the officers who ultimately put Deese in cuffs.
This event shows that Lexington County is served by effective law enforcement personnel, but that jail safety procedures, and perhaps the facility itself, need further review and modification.
This article is the opinion of the Chronicle editorial board. To comment, email lexingtonchronicle@gmail.com.