Opinion: Voting Is Important — Even When There Isn’t a Presidency at Stake

“City and municipal governments are responsible for concerns, such as police department budgeting, education reform, lower-level courts, and local infrastructure. Although the federal government …

Opinion: Voting Is Important — Even When There Isn’t a Presidency at Stake 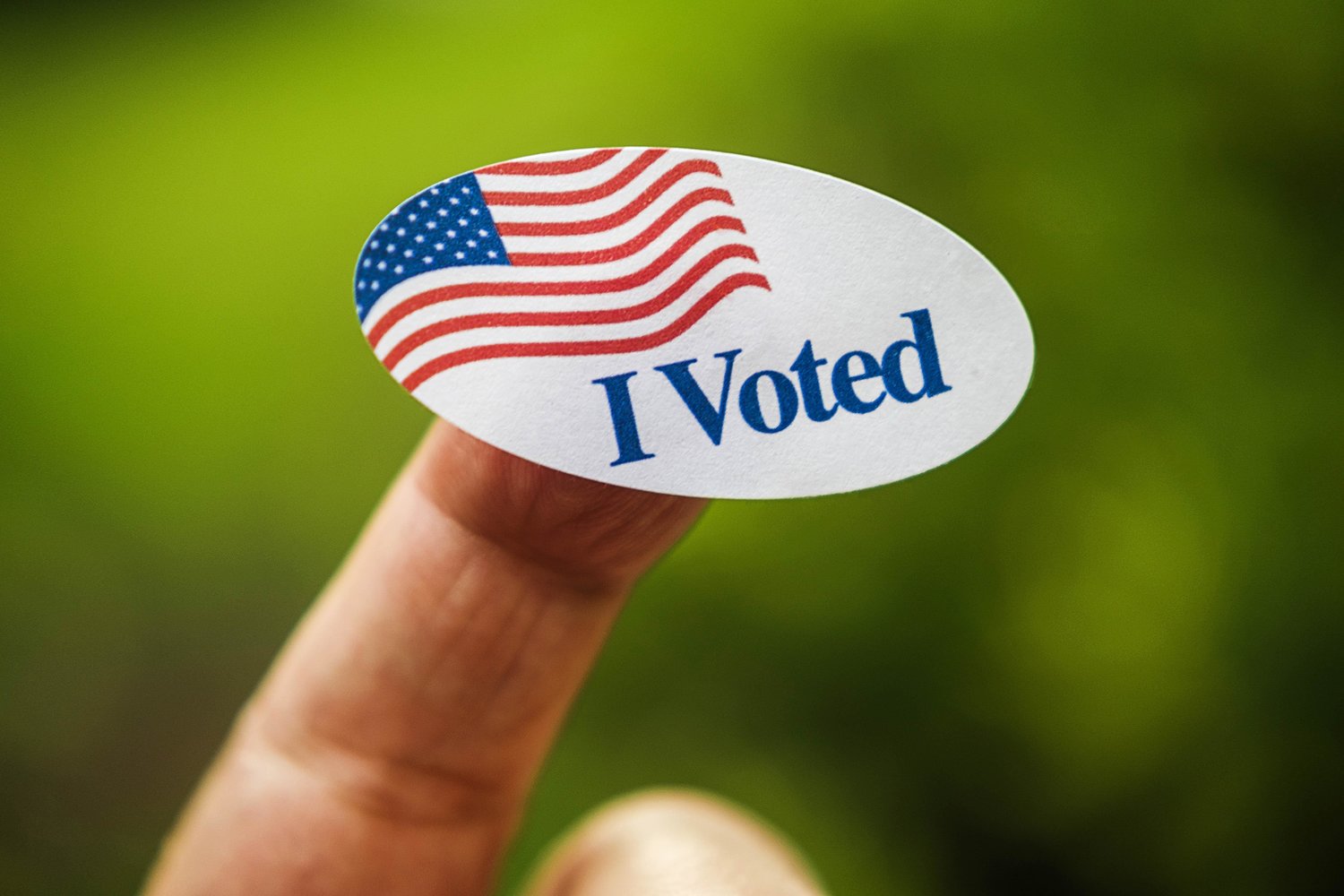 “City and municipal governments are responsible for concerns, such as police department budgeting, education reform, lower-level courts, and local infrastructure. Although the federal government can attempt to address issues in these fields, much of its actions will lack oversight and come in the form of funding with no policy prescriptions.” — Harvard Political Review (Nov. 24, 2020)

Or, to put it in terms of the balloting that just occurred in Lexington County, municipal elections are our chance to have a say in many of the government functions that impact us most.

We hear refrains like this from journalists and newspapers a lot.

That’s because newspapers spend a lot of time working on local issues and talking to local governments.

Which brings us to Lexington County’s Nov. 2 municipal elections.

In 2020, with a particularly hot presidential race on the ballot, voters in the county turned out in droves. 72.62% of registered voters made their voices heard, better than the overall percentage for the state (72.1%) and the nation (66.1%).

But in years without statewide or national races generating interest, we typically see a sharp downturn in voter participation at the polls.

Such was the case in Lexington County this year. Turnout among voters who were registered and had municipal races to vote on was 10.93%

We don’t blame folks who didn’t turn out for the county’s many uncontested elections — though we would love to see more people file for those seats the next time they come up on the ballot.

And turnout wasn’t awful across the board.

In the Swansea mayoral race — which had an unusually high number of candidates, with four people running to replace a mayor ousted for allegedly siphoning more than $4,500 from town coffers — 208 people voted. Per 2019 U.S. Census estimates, the town’s population is 897, so the turnout wasn’t bad.

But in other cases, it’s hard not to hope for more.

In Gilbert, with a 2019 population estimate of 701, Donnie Cason was unseated as mayor by John Reeder. 93 people voted in the race. 23 votes separated Reeder from the closest challenger, Fred Taylor; 24 separated him from Cason.

We hear complaints all the time that our individual votes don’t matter, but on the local level, a single vote can go a long way toward influencing the outcome. In Gilbert, 24 more votes could have made all the difference.

We don’t mean to chide — and we accept that we have a role to play here, too, informing and engaging our community in a way that energizes them to get to the polls.

But just remember next time out that there’s power in our votes. Even if a presidency isn’t at stake.