The Associated Press and the state Republican Party have called the party’s runoff for state superintendent of education for Ellen Weaver. 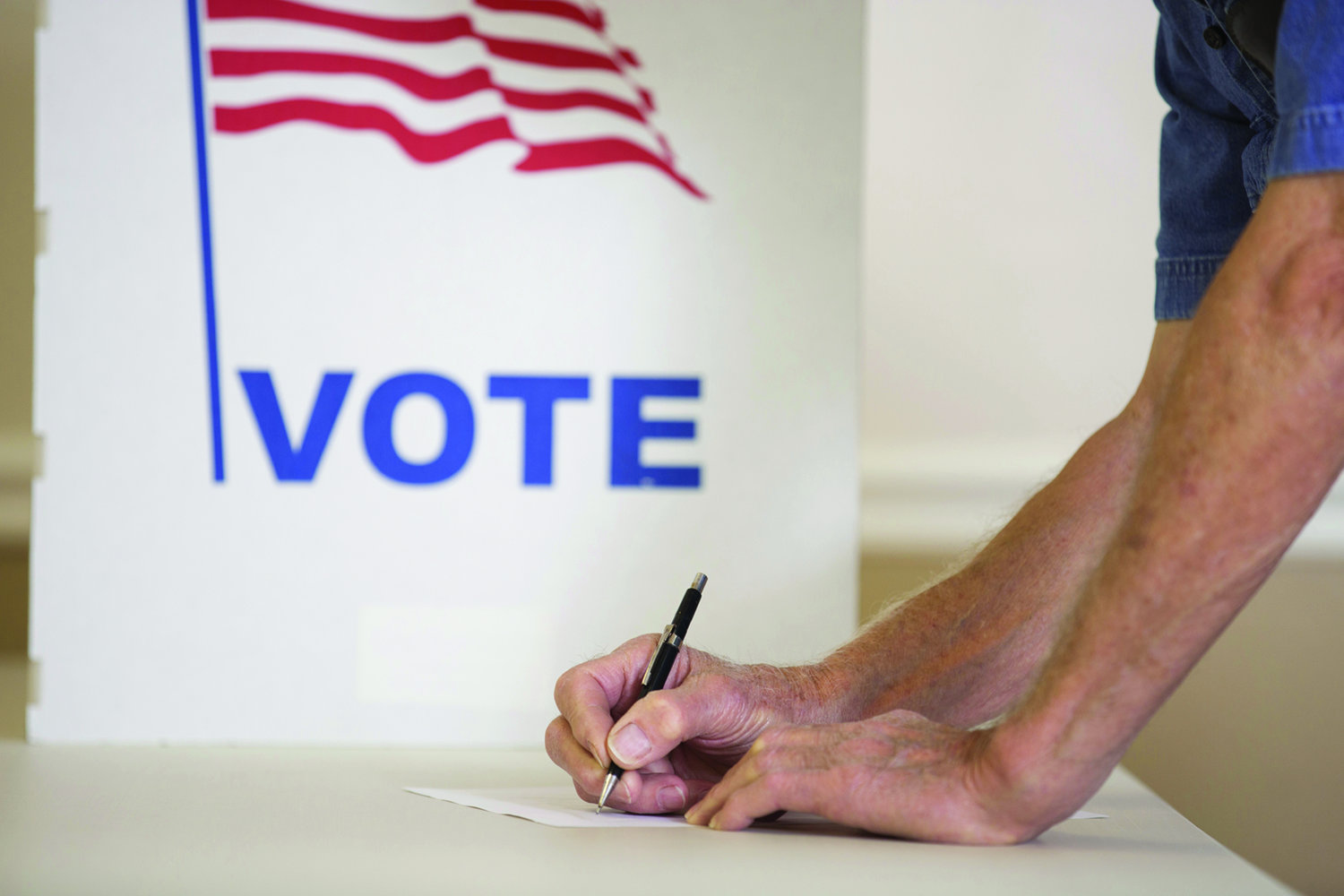 Ellen Weaver has won the runoff for state superintendent of education.

With 100% of counties reporting, Weaver had 62.86% of the vote to 36.09% for her opponent, Lexington Town Council Member Kathy Maness.

In the June 14 primary that featured six republican candidates for the office, Maness beat Weaver, who finished in second place, by more than 24,000 votes, earning a little more than 30% of the vote.

Weaver emphatically flipped the script in the runoff, winnning by more than 48,000 votes.

Maness is the executive director of the Palmetto State Teachers Association and was the first person from South Carolina to serve as president of the National League of Cities.

A sticking point in the campaign was whether school choice advocate Weaver, who served for three years as chair of the conserviative think tank the SC Education Oversight Committee, will be able to earn the master’s degree in education now legally required for the job before the November election.

If she doesn’t, it could be up to the courts to decide what to do if she wins and is challenged on those grounds.

The Weaver campaign consistently questioned Maness’ conservative bonafides throughout the campaign, questioning her stances on COVID-19 and mask mandates and pointing out that she had been praised in the past by some liberal politicians.

One state House race touching Lexington County went to a runoff, with local business owners Joe White and Tammy Johns facing off for the Republican nomination for District 40, which now touches part of Chapin after redistricting.

On social media, White seemed to declare victory, posting, "Joe White WINS!" while Johns offered a  less specific post on election night: "Thank You District 40 for ALL the Support! I am honored and humbled by all who voted for me."

The winner will not face a Democrat challenger and thus will likely win the seat previously held by Republican incumbent Rick Martin, who lost in the primary after being suspended from office in December after being charged with misconduct and contributing to the delinquency of a minor.

In the other race voted on by citizens of Lexington County, State Rep. Krystle Matthews is the winner of the Democrat U.S. Senate race for the right to challenge Republican incumbent Tim Scott.

She beat activist Catherine Flemming Bruce 55.78% to 44.22%, despite the threat of a state House ethics probe following the release of an audio recording that is said to capture Matthews speaking to an inmate about providing funds for her campaign with “dope boy money.”