Lexington Police reported a shooting that likely occurred at about 4 a.m. June 19. 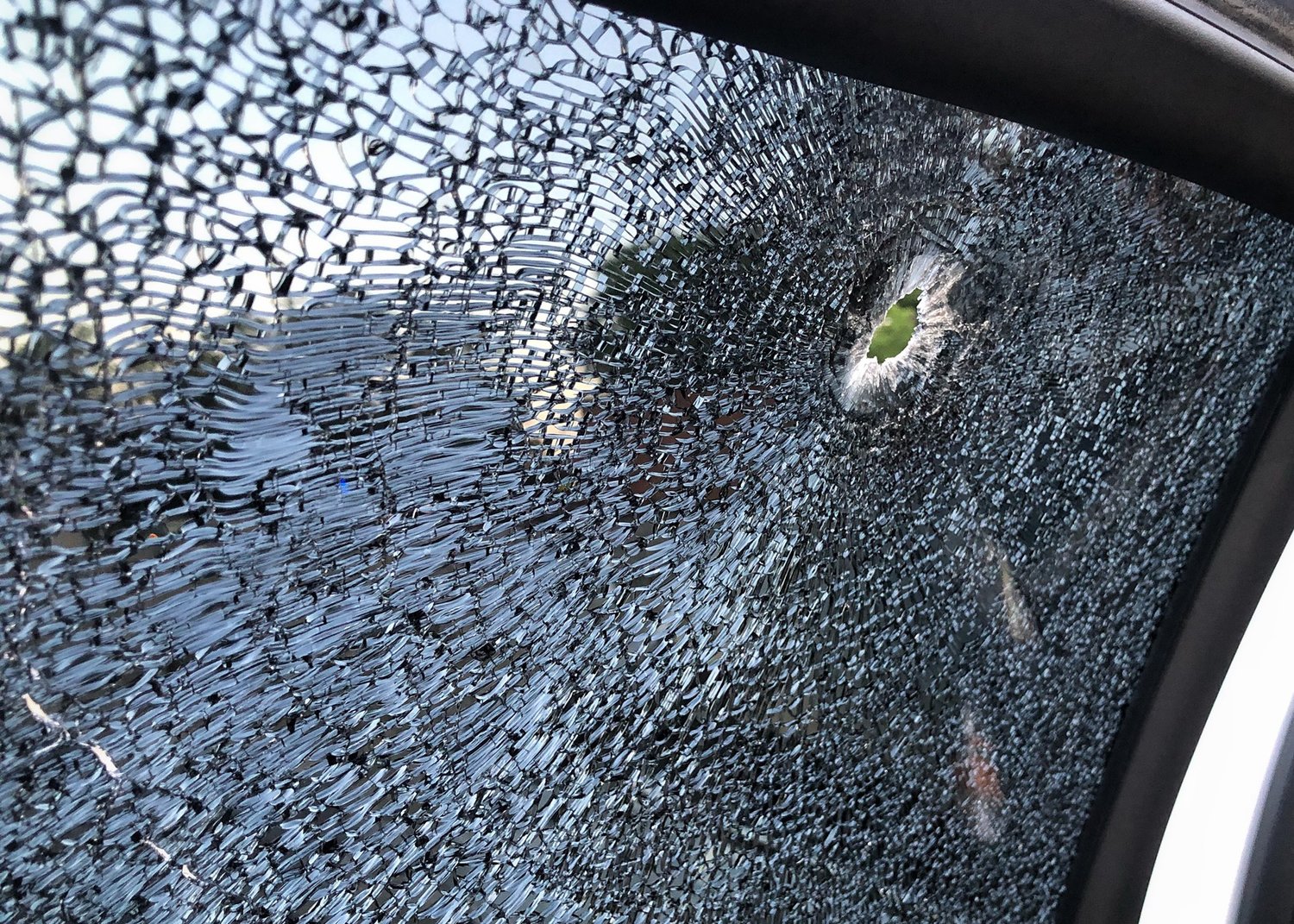 Lexington Police reported a shooting that likely occurred at about 4 a.m. June 19 in an apartment complex on Railroad Avenue.

In posts to social media, the department detailed that a vehicle was shot several times at Summer Cove Apartments, located a little more than a quarter mile off South Lake Drive. No one was struck during the shooting.

“A resident of the complex was taken into custody who is believed to be involved in the shooting and detectives continue to interview witnesses as well,” the department posted at 9:11 a.m., stating that the active situation was over.

The department said it will release more information at a later time.

Residents of the apartment complex were asked to shelter in place while the police did their work, an order that was lifted a little after 9 a.m..

The department posted a little after 6 a.m. that Railroad Avenue was closed from South Lake Drive to Swartz Road. As of 9:11 a.m., the road was set to “reopen shortly.”

“If you witnessed this shooting, have a security camera that may have useful footage, or have information about this incident, please call Detective Heath at 803-359-6260,” the department writes.