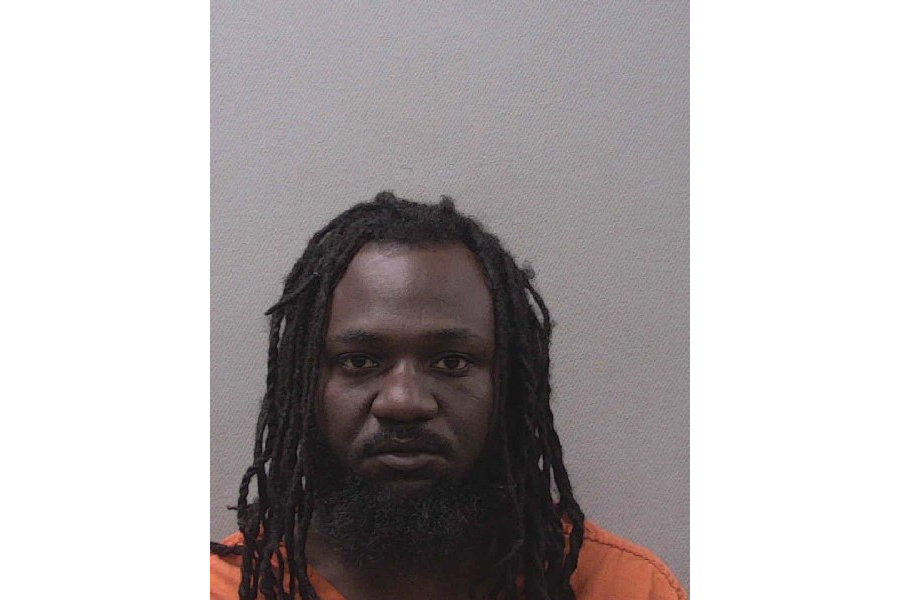 A West Columbia man was arrested after a shooting in the city Monday night.

West Columbia Police responded to the shooting on the 300 block of Hudson Street, according to a 6:29 p.m. Facebook post from the department. No injuries were reported.

The department later posted an update that Parrish Rashard Brown, 31, had been arrested and charged with discharging a firearm in the city.

Police solicited tips from the public before announcing Brown was apprehended. No further details about the incident were released.

A spokesperson for the department told the Chronicle that investigators are still actively looking into the case, and further information will be provided at a later date.

“The investigation has shown the shooting to be an isolated incident and there is no danger in the area,” the Facebook post states.

Brown is being held at the Lexington County Detention Center, according to the jail’s website.