Suckered by a $3.5 trillion scheme

Our great grandchildren will be paying for this infrastructure spending

How a pair of conservative US senators can differ on trillions of dollars in spending is a puzzle within a mystery.

Suckered by a $3.5 trillion scheme

Our great grandchildren will be paying for this infrastructure spending 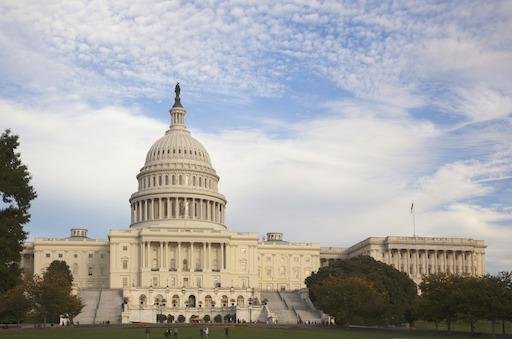 How a pair of conservative US senators can differ on trillions of dollars in spending is a puzzle within a mystery.
We sent Lindsey Graham and Tim Scott to Washington to protect us from this kind of recklessness. Scott appears the only one of them to see through this tragic charade. Our great grandchildren will be paying the piper – the IRS – for these Democratic schemes and dreams.
Sen. Graham voted for and Sen. Scott voted against the Democrats’ reckless and irresponsible $3.5 trillion tax and spending infrastructure bill.
“Democrats continue to mortgage the future of our country in pursuit of a radical agenda that will leave us deeper in debt, less free, and more divided,” Scoptt told us. “This budget gives more power to the IRS, will lead to the destruction of right-to-work laws and elimination of the gig economy and finances amnesty for illegal immigrants.
“Taxes will go up while inflation is already through the roof.
“After Democrats passed trillions in spending in the last few months alone, American families are now forced to bear the cost of their recklessness.
“Single moms – just like the one who raised me – are already wondering how to afford back-to-school supplies for their kids.
“Faced with skyrocketing prices at the gas pump and grocery store, how are our seniors on fixed incomes supposed to afford basic necessities? We must get back to commonsense, responsible governing. The human cost of liberal tax-and-spend policies is far too high.”
Graham earlier said he’d be willing to mimic the actions of Texas Democrats and “leave town” to prevent Democrats in Congress from passing their $3.5 trillion reconciliation bill.
“Hell yeah I would leave,” Graham said. “I will use everything lawfully in my toolbox to prevent rampant inflation.”
So why did he change his mind? South Carolina will get millions of dollars for roads, bridges and broadband development, he said.
That’s chump change for what else we will have to pay,
To comment, please email JerryBellune@yahoo,com