The History of the Town of Lexington

Most of the land that is now a part of the Town of Lexington was once owned by Laurance Corley.

The History of the Town of Lexington 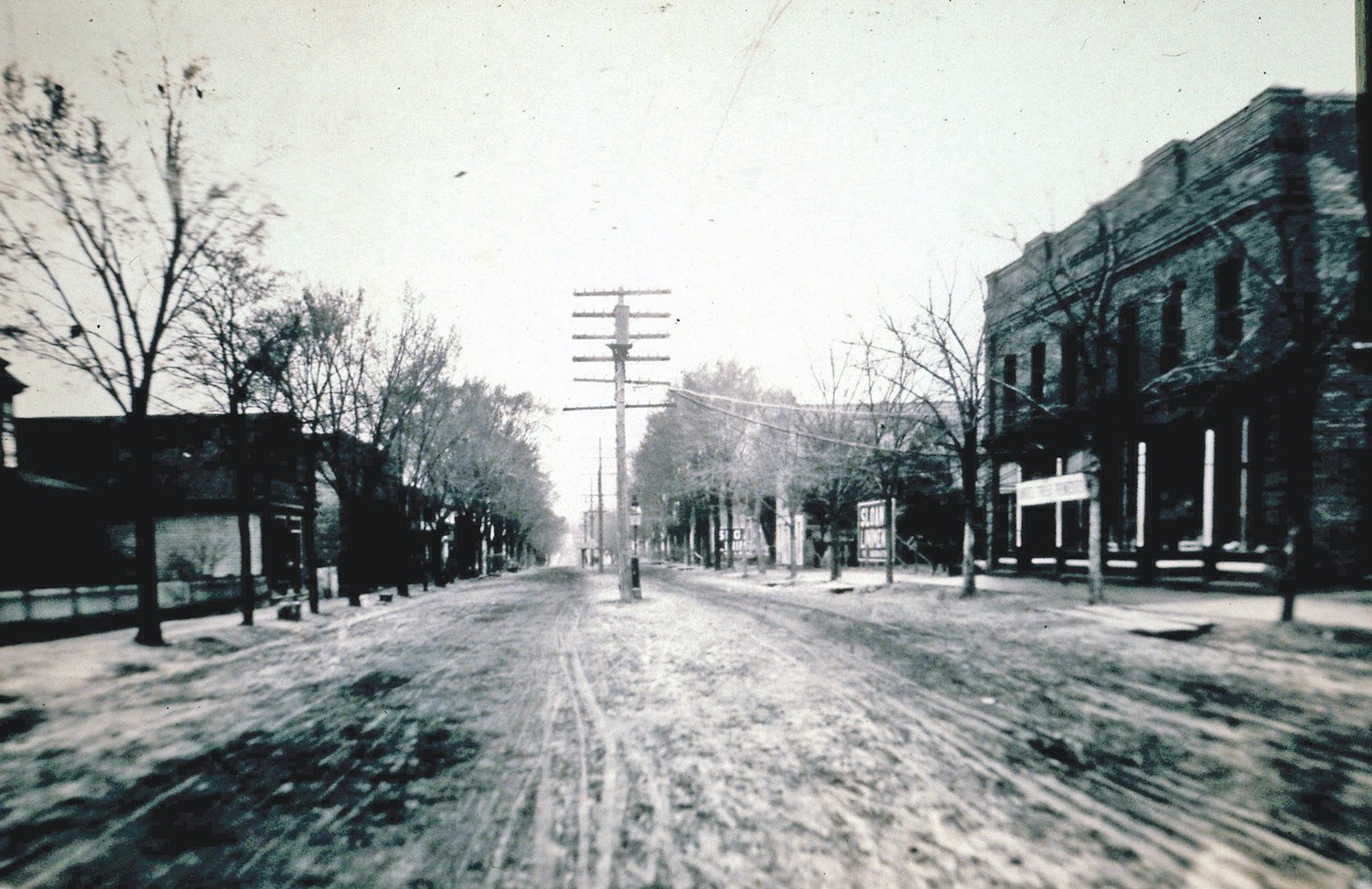 Most of the land that is now a part of the Town of Lexington was once owned by Laurance Corley.

Corley passed away in 1815, and his widow, Barbara Derrick Drafts Corley, sold two acres of her deceased husband’s land to the State of South Carolina in 1820 to build a courthouse and jail for Lexington District (as Lexington County was then known).

The courthouse and jail had previously been located at Granby on the Congaree River. Barbara Corley, affectionately known as Granny, then divided part of the rest of her land to sell. This led to the creation of the Town of Lexington Courthouse as the town would be known until around 1900.

The town grew slowly but received a boost when the S.C. Lutheran Synod decided to move the newly formed Southern Lutheran Seminary to town in 1834. The seminary was located on the outskirts of town and stayed in Lexington until it was moved in 1855. Many of the residents of Lexington were engaged in agriculture in the antebellum period, but the town was home to several doctors and lawyers and did have some industry.

David Rawl operated a small carriage and wagon manufacturing company on West Main Street, and a textile mill, Laurel Falls, opened at what is now Gibson Pond in 1848 before being destroyed by fire in 1852. Lexington was occupied by Union troops during Sherman’s March in February of 1865, leading to much of Lexington’s Main Street being destroyed.

Lexington physically recovered during Reconstruction with the completion of the Columbia to Augusta Railroad in 1869 greatly contributing to the economic recovery of the town. The railroad allowed for faster travel and the ability to get goods to and from the town easier.

Lexington received another boost in 1892 with the completion of the Lexington Manufacturing Company. This textile mill, now known as the Old Mill, made bed ticking. A small mill village sprung up around the mill just east of the town. Lexington’s downtown area suffered through three disastrous fires in 1894, 1912 and 1916. Many of the historic structures located along Main Street today are a result of those fires.

Lexington in the 20th century continued to grow thanks in part to the development of Lake Murray nearby and the completion of Interstate 20 allowing for quick and easy travel to Columbia. The town continues to be one of the fastest growing communities in the state.

Irmo’s Got a Lot, Is Looking for More

The History of Irmo

Annual Events in the Town of Lexington