Lexington Town Council passed a budget for 2022-23 at its June 13 meeting. 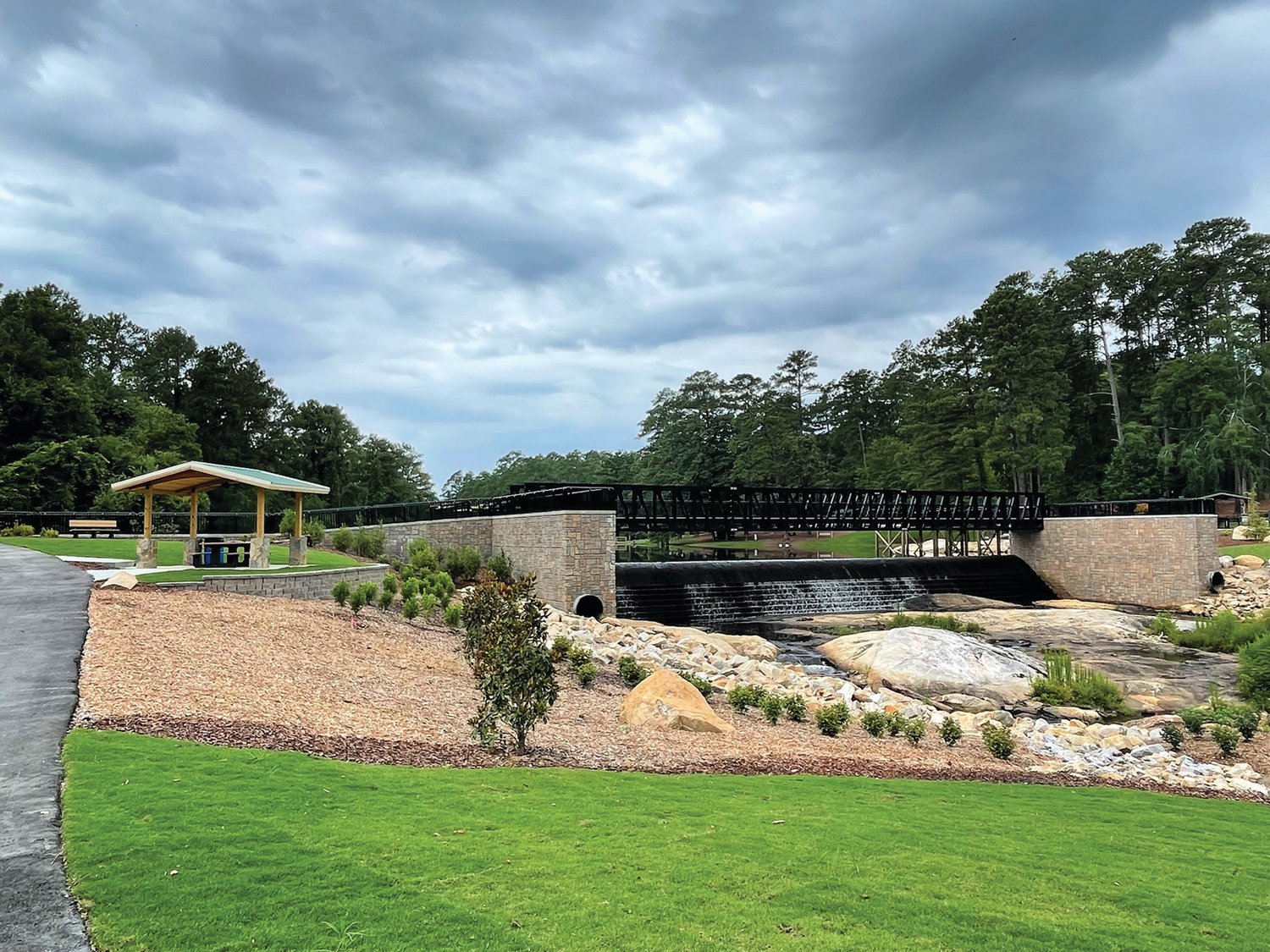 Percent of population with bachelor’s degree or higher: 45.1%

(Per most recent data from census.gov)

Lexington Town Council passed a budget for 2022-23 at its June 13 meeting.

The budget for the coming fiscal year allots about $15.5 million for the total operating expenditures and capital outlay, with public safety being the largest expense at about $7.4 million.

There were no surprises in the accompanying tax levy, which was also adopted by unanimous vote.

“I wanted to make a note that we are having no tax increase in the Town of Lexington this year, and it’s been 20 plus years since we’ve had one — I can’t remember unless it was right after I came on, and I’ve been on 24 years,” Municipal Clerk Becky Hildebrand said before first reading of the ordinance in May.

The expected property tax revenue for the fiscal year is $3.9 million, with the biggest general fund revenue source being about $7.15 million from licenses and permits.

During the June 13 meeting, state Rep. Paula Calhoon recognized the Lexington Police Department’s recent  C.A.L.E.A. accreditation with a resolution from the State House.

“C.A.L.E.A. is the gold standard in public safety,” she said. “With a review of policies and practices against internationally accepted public safety standards, C.A.L.E.A. accreditation embodies the precepts of Community Oriented Policing, whereby law enforcement agencies and citizens work together to prevent and control challenges confronting law enforcement.”

In other police news, the department announced June 28 that it would implement safety checkpoints within the town on June 30 “in response to collision incidents, Citizen Traffic Complaints, and previous enforcement in this area focused on speeding and unsafe driving practices.”

“This is in an effort to increase understanding, compassion and acceptance of this inherited neurological disorder,” the town posted to its Facebook page.

The town has made progress in the past few months on some visible projects.

Work on Gibson Pond Park was recently completed, adding an additional picnic shelter and bench on the other side of the dam from the main park, which was reopened last year after being renovated and restored, ending its dormancy following the 2015 flood.

Downtown, the Icehouse Amphitheater development nears final completion as work continues on the forthcoming Icehouse on Main, a new privately developed building on the amphitheater’s lot at the corner of Church and West Main. The new building will feature a restaurant that has yet to be announced, adding a second eatery to the Icehouse redevelopment project, joining the Italian restaurant Alodia’s nextdoor. The Icehouse project is a key part of the still-in-progress Vision Plan council passed in 2012.

The amphitheater slows down in the hot days of summer, but the Market at Icehouse still happens weekly in the pavilion, bringing crafts, produce, prepared foods and other vendors to the venue.

Irmo’s Got a Lot, Is Looking for More

The History of Irmo

Annual Events in the Town of Lexington