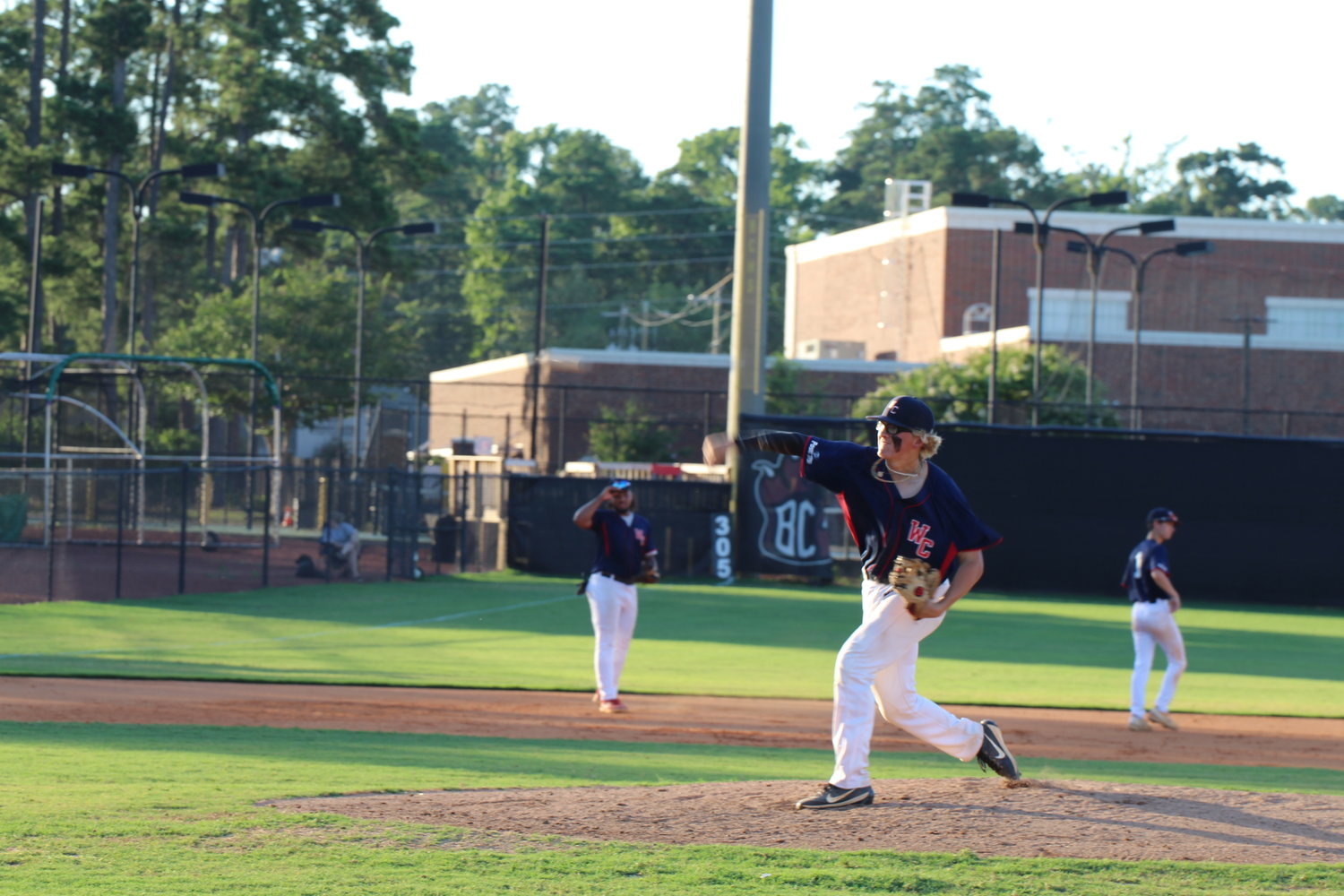 West Columbia Post 79 was on the losing end of a 6-5 outcome to Richland Post 215 Tuesday at Brookland-Cayce High School.
Layne Turner of Airport had two hits & Billy Elswick had a two-out, 2-run single in the bottom of the seventh inning.
Josh Raines was the winning run at the plate, but was struck out to end the game.
Richland was boosted by two hits and an RBI from J.P. Sears of A.C. Flora, solo home runs from Zander Buchan and Kamari Anderson and two runs scored by Connor Dorsey  Grant Loggins had 10 strikeouts in 3 2/3 innings.
Blake Morrison had nine strikeouts in six innings for West Columbia (8-5).
The two teams meet again Thursday at Heathwood Hall.
Tuesday's game between Lexington Post 7 and Chapin/Newberry Post 193/24 was rained out at Newberry College. The two teams will meet again Thursday at Lexington High School and make up Tuesday's game on Friday.