4 Lexington County Food Service Businesses Received C Grades in July, All Rebounded to an A

Four Lexington County food service establishments received C grades, the lowest SC Food Grade given out by the state Department of Health and Environmental Control, during the month of July.

4 Lexington County Food Service Businesses Received C Grades in July, All Rebounded to an A 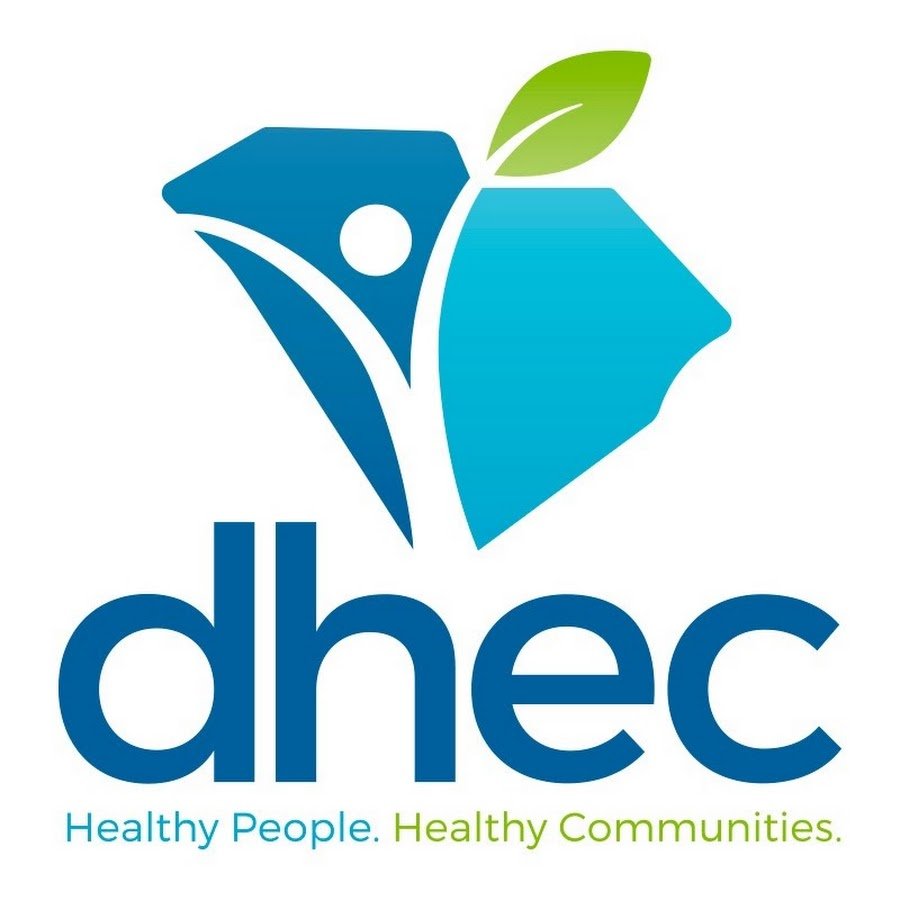 Four Lexington County food service establishments received C grades, the lowest SC Food Grade given out by the state Department of Health and Environmental Control, during the month of July.

The establishments were all in West Columbia and the portion of Columbia that touches Lexington County. All of the C grades were received on follow-ups from previous inspections. All four restaurants have since earned an A on subsequent inspections.

After receiving a B on a routine inspection on June 27, Nick’s House of Pizza, located at 1082 in West Columbia, was downgraded to a C on a follow-up inspection conducted July 11.

The restaurant was able to improve to an A after a follow-up on July 19.

The report from July 11 (when Nick’s received a score of 90%) noted improper handwashing — “Observed employee put raw fish on grill with gloved hands & proceed to touch other utensils & plates with contaminated gloves on. Observed employee handling dirty dishes with no hand wash before handling clean dishes.”

This was recorded as an uncorrected violation.

No violations were recorded on the July 11 follow-up, when Nick’s was given a score of 100%.

El Mariachi, located at 1078 Sunset Blvd. in West Columbia, received a C on July 8 (with a score of 91%) before being upgraded to an A after another follow-up inspection on July 15.

The report notes that this was an issue that wasn’t corrected following a routine inspection on June 29 that also resulted in a C grade (and a score of 70%).

Also noted on the C inspection report from July were failure to display required certifications,  improper hot holding temperatures and improper cooling methods (both issues that weren’t corrected between June 29 and July 8).

El Mariachi scored 100% on its July 15 follow-up inspection, earning an A grade. No violations were found during that inspection.

After receiving a C on a routine inspection conducted June 27, Tacos Locos & Grill, located at 103 N 12th St. Suite D in West Columbia, received C grades on follow-up inspections on July 6 and July 13 before earning an A on a follow-up conducted July 21.

The July 6 report observed “flies ... throughout the kitchen and prep areas,” noting that the presence of insects or rodents was a recurring violation.

Also noted on July 6 (when the restaurant received a score of 90%) were improper cooling temperatures and methods, which were also recorded as consecutive violations.

The July 11 report again noted the presence of flies, this time “in kitchen on equipment, walls, ceiling and dining area.” The restaurant received a score of 92% on this inspection.

The only violation noted on July 21 was for “damaged ceiling tiles near back door,” “damaged wall under the sink in the bar,” and “damaged and missing cove base tiles.”

That inspection resulted in an A grade and a score of 99%.

KJ’s Market, located at 543 St. Andrews Rd. in Columbia, received C grades on follow-up inspections conducted July 1, 11 and 21 before being upgraded to an A after a subsequent follow-up on July 28.

KJ’s was downgraded to a C on a follow-up inspection conducted June 24 after receiving an A on June 9.

The July 1 inspection (which resulted in a score of 98%) noted “rodent droppings throughout the back storage areas,” and recorded the presence of insects and rodents as a recurring issue.

Evidence of rodents in the storage area was again noted on July 11 and “evidence of pests” was noted on July 21. Both inspections also resulted in scores of 98%, with no other violations being found.

During the July 28 inspection that resulted in KJ’s grade being returned to an A, no violations were found and the business was given a score of 100%.