Big Tech's social media censorship is only part of an orchestrated attack on the 1st Amendment.

That's the assessment of Patrick Wood, director and founder of Citizens for Free Speech. 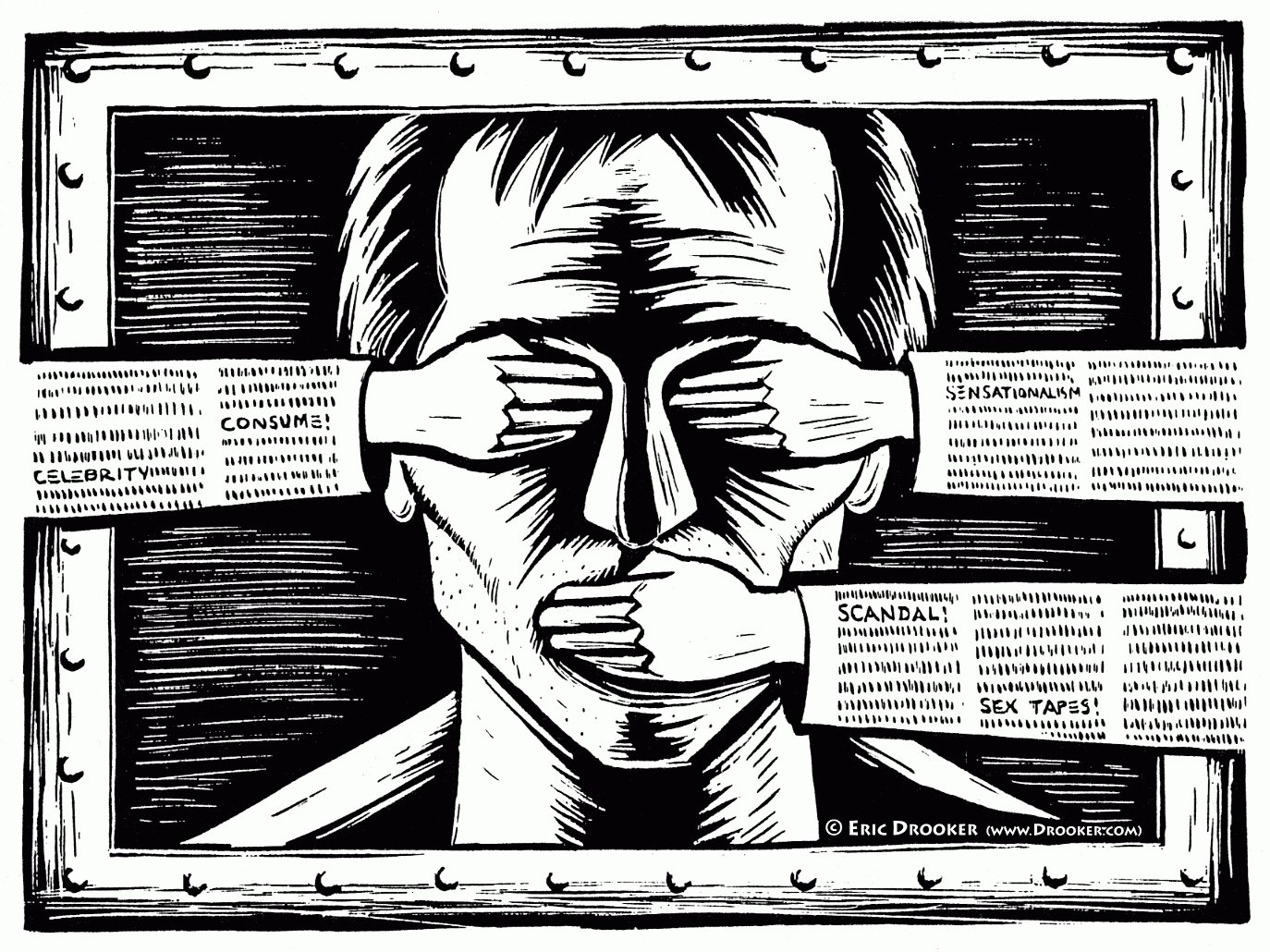 Big Tech's social media censorship is only part of an orchestrated attack on the 1st Amendment.
That's the assessment of Patrick Wood, director and founder of Citizens for Free Speech.
Wood told The Epoch Times he believes it would be almost statistically impossible to attack all 5 elements of the 1st Amendment: freedom of religion, free speech, freedom of the press, the right to assemble, and the right to petition the government for a redress of grievances.
Yet all 5 “have been shattered in the last year and the attack started 5 or 5 years ago.”
Wood said that it was unprecedented that 3 Big Tech companies in a day took down competitor Parler under the pretext of violating their policies.
Apple and Google removed the social media platform Parler from their app stores and Amazon Web Services took the site down.
Those 3 punished Parler after acts of violence marred a largely peaceful protest at Capitol Hill in Washington Jan. 6.
Wood compared censoring speech on the Internet to electronic book burning.
Every Marxist or fascist revolution takes over or squashes media first because they need to control communications before they proceed with the rest of the revolution, he said.
Those in the technocratic core of Big Tech believe that they must silence any narrative which disagrees with them, he said.
It is not limited to conservatives.
Liberal Robert F. Kennedy, Jr., founder of the Board of Children’s Health Defense, was silenced for quesioning some vaccines safety.
“They don’t want to hear an alternative narrative so they are squashing free speech in the process of shutting other people up from contradicting their own narrative," Wood said.
As free speech advocates at the Chronicle, we believe you should hear from others who oppose censorship.
If you care to comment on Big Tech or Mr. Wood's assessment, email JerryBellune@yahoo.com