The West Columbia Police Department has announced charges against a man who was apprehended Jan. 17 after barricading himself in a hotel room. 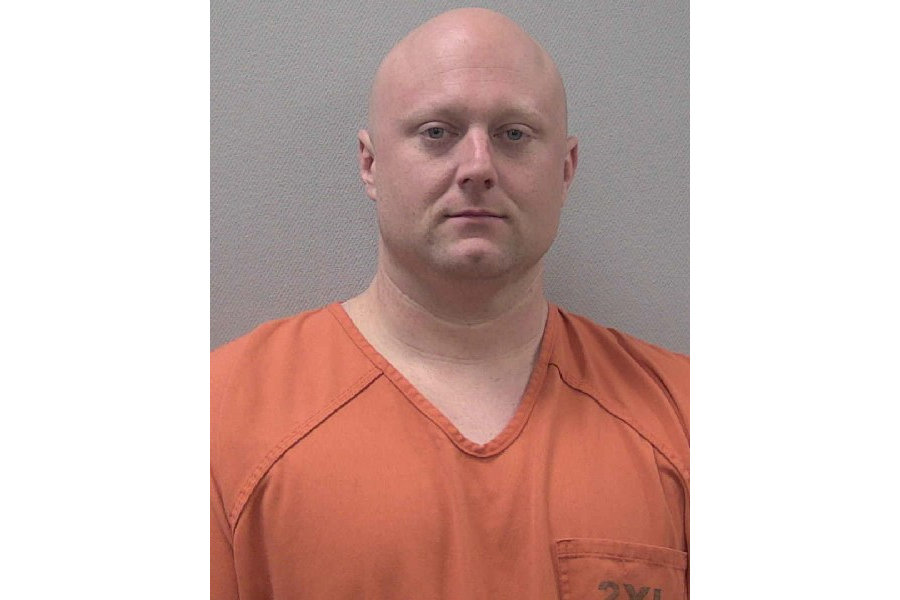 The West Columbia Police Department has announced charges against a man who was apprehended Jan. 17 after barricading himself in a hotel room.

The department’s response to a domestic violence call at the the Hilton Garden Inn at 110 McSwain Dr. involving Jonathan Russell Saylor, 34 of Charleston, and an unidentified woman escalated when Saylor allegedly fired a gun several times, including out a window at law enforcement and through a door where officers were in a hallway.

After arriving on scene at 1 p.m., and with the response escalating to an estimated 100 officers with Sunset Boulevard and exit ramps onto it from Interstate 26 being closed, police made entry with surveillance help from a department drone and state Law Enforcement Division robots and detained Saylor at about 7:20 p.m., according to a news release.

At a press conference the night of his arrest, West Columbia Police Chief Marion Boyce said Saylor was taken to the hospital with injuries, which a release later clarified were minor and included a gunshot wound to the lower body and a wound from a “K-9 apprehension.”

Per a Jan. 18 release from the West Columbia Police, its investigation into the incident continues and the scene is still being processed.