It's mostly Dutch Fork in the first half of the Class 5A final against Fort Dorchester at Charlie W. Johnson Stadium. 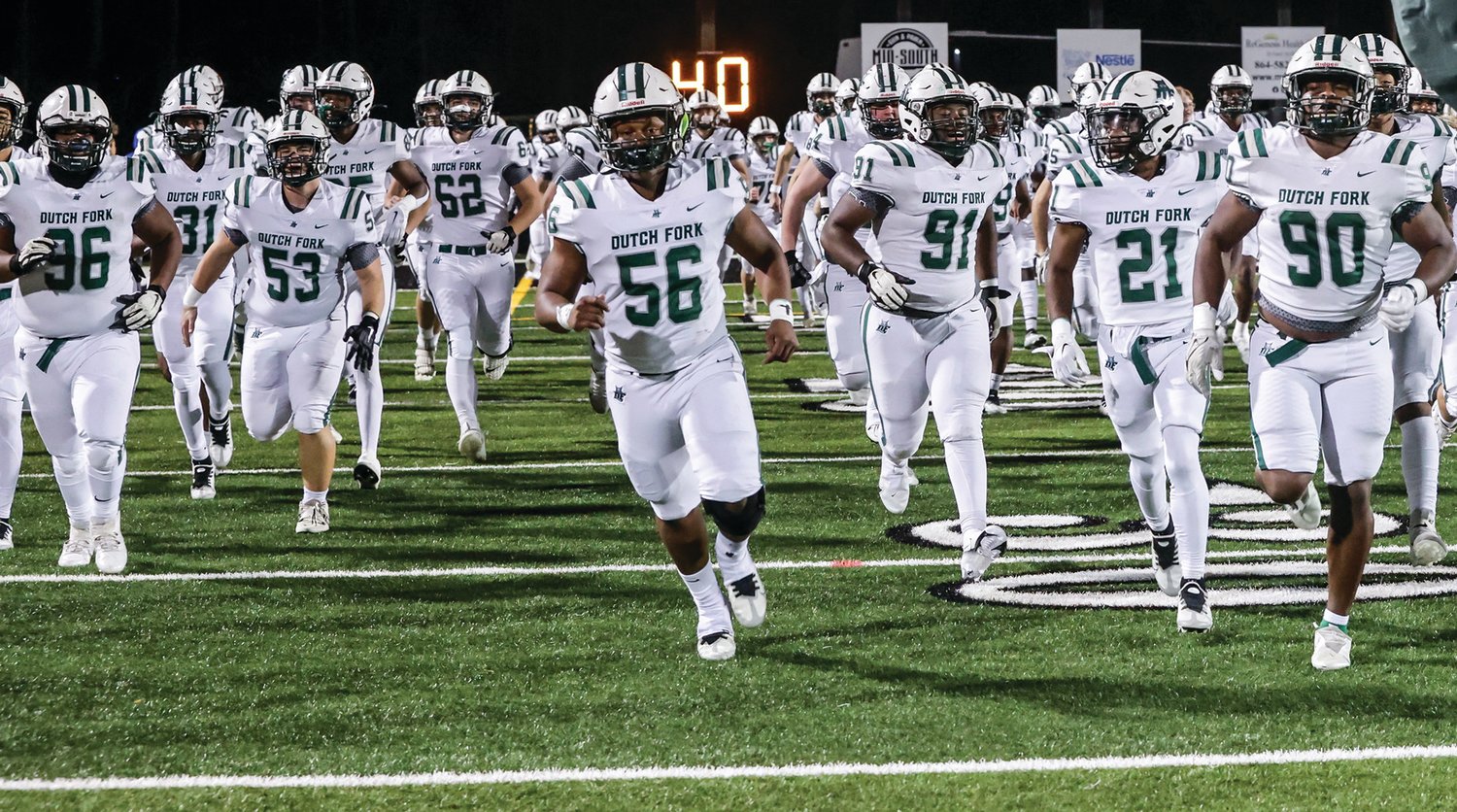 It's mostly Dutch Fork in the first half of the Class 5A final against Fort Dorchester at Charlie W. Johnson Stadium.

The Silver Foxes lead 26-3 over the Patriots at halftime. Senior running back Jarvis Green  has rushed for 201 yards and two touchdowns and quarterback Aliam Appler has rushed and thrown for a touchdown.

Wide receiver Isaiah Jones had three receptions for 119 yards, including a 68-yard touchdown catch on a flea flicker. The lone negative for Dutch Fork is  two missed extra points by Justin Welch, the same as  in last year's final loss to Gaffney.

Fort Dorchester's lone score came on a 22-yard field goal by Christian Osborne in the first quarter.  The Patriots are also 0-3 on fourth down conversions.

A win would give the Silver Foxes its seventh state title under head coach Tom Knotts. It would be his 15th overall, with eight won in North Carolina, and 451 career victories.