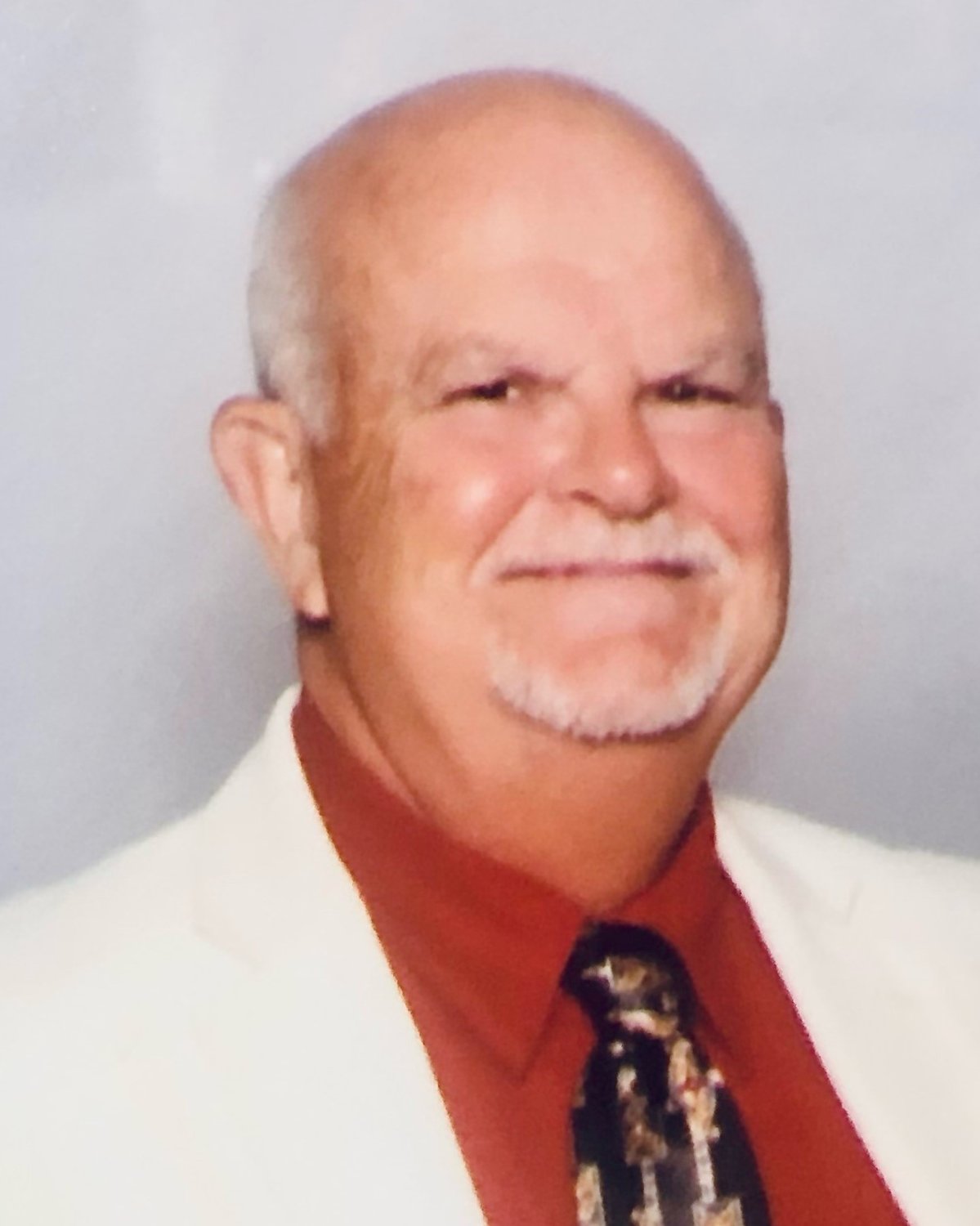 He was born May 26, 1953, in Hackensack, NJ, to the late Fred and Juanita (Gantt) Smyth. He is survived by his wife of 43 years, Olga Smyth; daughters Denise Lollis (Dean), and Stacie Westmoreland (Brandon), both of Greenwood, SC; grandchildren Grace and Kayden Lollis, and Max and Claira Westmoreland; sister, Nancy Smyth (Bernie Bernstein); as well as extended family and close friends. In addition to his parents, he was preceded in death by grandson, Davis Brian Westmoreland.

Don set the example for how to live with actions not words.  He was active in his church teaching Sunday School, VBS, cooking, and a/v service.  He enjoyed cooking and creating new recipes, golf, retiring to his boat, woodworking, photography, and traveling the world with great friends. He was a life-long Giants fan; and once coming South, a Gamecock fan, especially Lady Gamecock basketball this past year. Most importantly, he was proud seeing his girls raise their families and his grandchildren, spending his retirement years as “Poppy.”

Don joined the Air Force in 1971 shortly after graduating from Ridgefield Park High School in Ridgefield Park, NJ. Having spent many summers in South Carolina with his grandmother, in 1975 he transitioned from New York Air National Guard to the South Carolina Air National Guard where he served until 2006 when he retired from active duty. During his 34-year military career, CMsgt. Smyth, of the 169th Operations Support Flight at McEntire Joint National Guard Base, served in Operations Desert Shield, Desert Storm, Iraqi Freedom, Northern Watch, Southern Watch, Enduring Freedom, and Desert Shield. In 2004, he was the recipient of the Air Force airfield management training achievement award, traveling throughout the US to conduct airfield inspections and improve airfield management.

Thompson Funeral Home is assisting the family with arrangements.