Former Chapin Running Back Won’t Be Charged for Sexual Assault

Former Chapin Running Back Won’t Be Charged for Sexual Assault 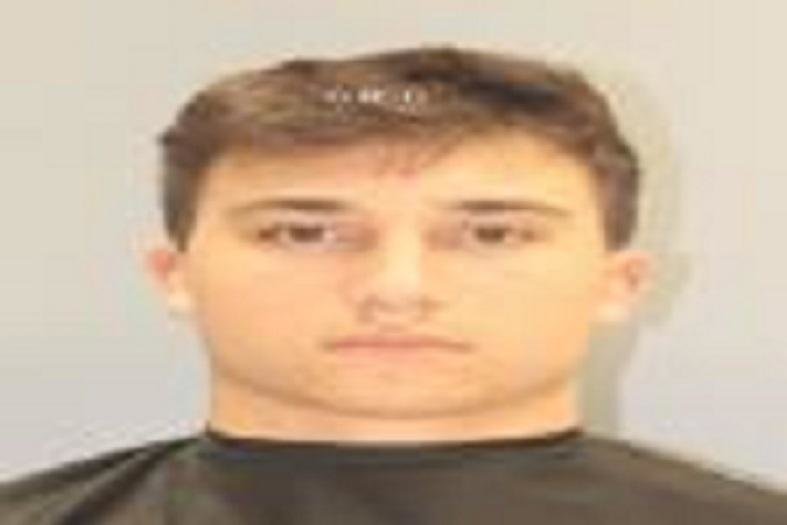 The decision was announced in a letter sent to investigator Special Agent Dena Metzler and released to the Chronicle from Eighth Circuit Deputy Solicitor Demetrios G. Andrews.

"After reviewing your investigative file, it appears that there is insufficient evidence to support a conviction," Andrews writes in the letter. “It is, therefore, the recommendation of this office that this case be closed."

SLED began its investigation at the request of Newberry County Sheriff Lee Foster. The victim in question was reportedly related to an employee of Foster’s office.

Back in January, Galloway pleaded guilty to the unlawful touching of a 13-year-old Irmo girl in October 2021. As part of the plea agreement, Galloway received no prison time but was required to complete hundreds of hours of community service, receive counseling and pay the victim $15,000 for her own counseling.

With the Newberry charge, the then-18-year-old Galloway was accused of assaulting an unnamed 16-year-old Newberry County girl in the back seat of her car back in April.

"We are thankful for the thorough investigation conducted by SLED and the Eighth Circuit Solicitors Office,” said a Galloway family spokesperson in a statement provided to The State through attorney Deborah Barbier. “Bennett was fully cooperative during the entire investigation. He was interviewed by multiple SLED Agents during which he answered every question asked of him."

Galloway was a senior entering  the 2021-22 school year and football season. He played in all but the final game of the season, a playoff loss that took place while he was placed on overnight house arrest. Prior to the arrest, Galloway received an offer to play football at N.C. State.