An undefeated run in the Junior League Softball World Series has Southeast (Irmo) playing for a championship Saturday. 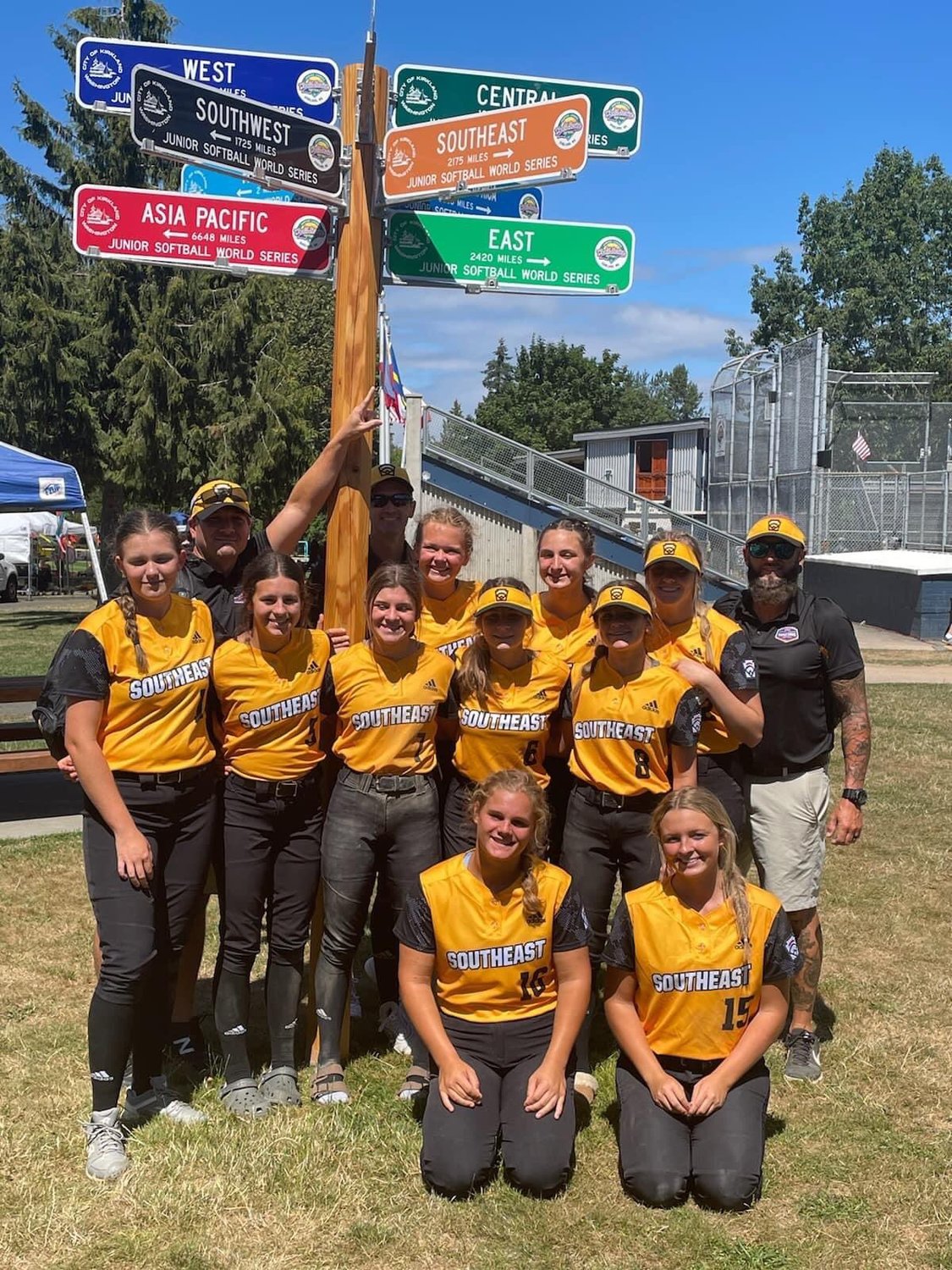 An undefeated run in the Junior League Softball World Series has Southeast (Irmo) playing for a championship Saturday.

It defeated Asia-Pacific Philippines 6-3 in Friday’s semifinal in Kirkland, Wash. The win improved Southeast (Irmo) to 6-0 in the tournament entering the 5 p.m. championship game against Michigan.

Southeast (Irmo) took a 3-0 lead in the top of the first inning. Kathryn Hill singled, advanced to third on starting pitcher Stephanie Jones’ single and stole home plate for the game's first run.

After Reagan Haggard reached on an error, she and Jones scored on Jayla Peppers’ single.

Asia-Pacific (Philippines) scored two runs in the bottom half of the inning. Southeast (Irmo) answered with two runs in the top of the third as Jones scored off a fielder’s choice which was confirmed by replay and Peppers drove in her third run of the game with a single.

Asia-Pacific (Philippines) scored another run in the bottom of the fifth. In the sixth, it had a baserunner on second base with one out but the inning ended with a double play.

The replay showed that Haggard did not tag the baserunner. However, Asia-Pacific (Philippines) was out of challenges and could not appeal for replay.

Southeast (Irmo) added insurance in the top of the seventh. With the bases loaded, Davis drove in a run as she was hit by a pitch.

Asia-Pacific made a final rally in the bottom of the seventh. It scored a run off a double, but Jones got the final two outs on pop outs to center fielder Olivia Hill and Davis at catcher.

The championship game will air on ESPN2.