It could have been worse - laugh it off!

Changing stinky diapers is an early test of our parenting skills.

We’ve laid the little fellow down and about the time we get the diaper undone, his lttle thing gives us a shower.

It could have been worse - laugh it off! 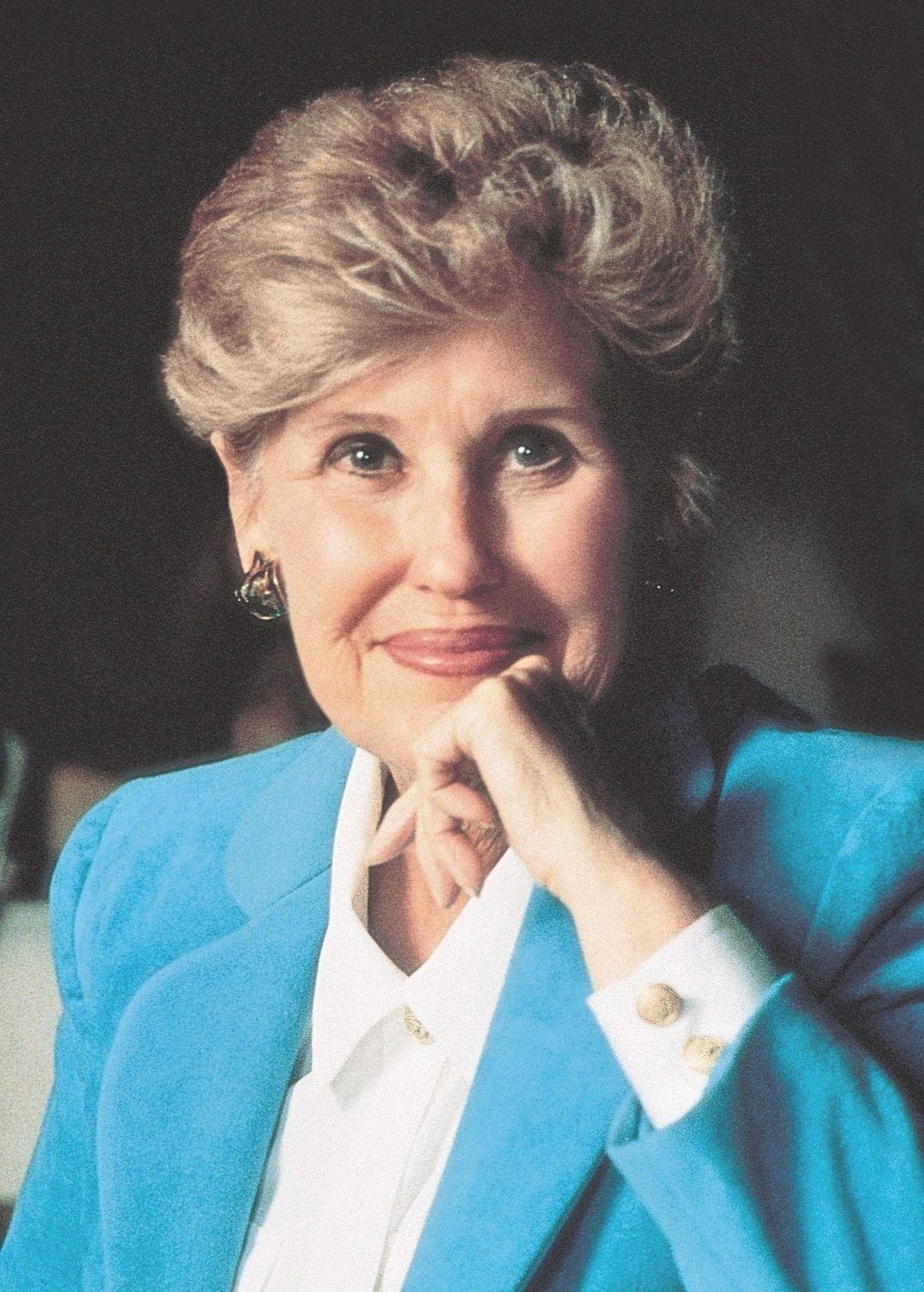 Changing stinky diapers is an early test of our parenting skills.
We’ve laid the little fellow down and about the time we get the diaper undone, his lttle thing gives us a shower.
If we can laugh, clean him up, put on a fresh diaper, remove our soggy shirts, shower, don fresh clothes and laugh about it with our spouses, we might make it as parents.
Life is filled with this kind of experience.
Some of us seem naturally gifted at humor. The rest of us have to work at it.
I once taught a  college course in humor writing to make myself read more humorous writers, analyze their effects. I needed examples to stimulate my students in their own humorous writing.
For that, I read and collected passages and stories from Mark Twain, Art Buchwald, James Thurber, Erma Bombeck, Ring Lardner, Robert Benchley, Dorothy Parker, Garrison Keillor, HL Mencken, Ambrose Bierce, Fran Lebowitz, Dave Barry, Russell Baker, Woody Allen, Lewis Grizzard, Roy Blount, Jr, Scott Adams and many others.
In a search for clues to their gifts, I found many had grown up in hard times, in orphanages and survived combat and severe illnesses. Many wrote for newspapers and learned that, through humor, to endear themselves to their readers.
The best lesson this taught me was that there is a vein of harsh reality behind humor. It laughs despite the pain.
Here are examples from one of my favorites, Art Buchwald, who wrote from Paris for the New York Herald Tribune and the nation’s capital for the Washington Post.
• There isn’t a child who hasn’t gone out into the brave new world who eventually doesn’t return to the old homestead carrying a bundle of dirty clothes.
• You can’t make up anything anymore. The world itself is a satire.
• An economist is a man who knows a hundred ways of making love but doesn’t know any women.
• Things that matter most are not things.
Another favorite is Erma Bombeck, a syndicated newspaper columnist who found great humor in her family’s life.
• Never go to a doctor whose office plants have died.
• Never have more children than you have car windows.
• When I stand before God at the end of my life, I would hope that I would not have a single bit of talent left, and could say, ‘I used everything you gave me.’
Another newspaper humorist, Lewis Grizzard, used his life story to write a series of humorous books with long funny titles.
In books about his health, love and wife problems, he titled them,
Elvis Is Dead and I Don’t Feel So Good Myself, If Love Were Oil, I’d Be About a Quart Low and When My Love Returns From the Ladies Room, Will I Be Too Old to Care?
Teaching the course became an amazing experience. I began to look at life’s travails differently. I became less serious, more mellow and learned to take little daily punches the way boxers shrug off jabs.
If you want to learn something, teach it.
Next: The caregiver’s story

A gift suggestion
Do you know someone who is trying to find their way in life or looking for a new mission? Give them copy of Jerry Bellune’s inspiring book, “Your Life’s Great Purpose.”
A personally autographed copy is only $20. You can order by email from him at JerryBellune@yahoo.com