Midlands residents who like the riverside walking trails will be pleased to learn there will soon be a new path leading all the way from Lake Murray to Columbia. 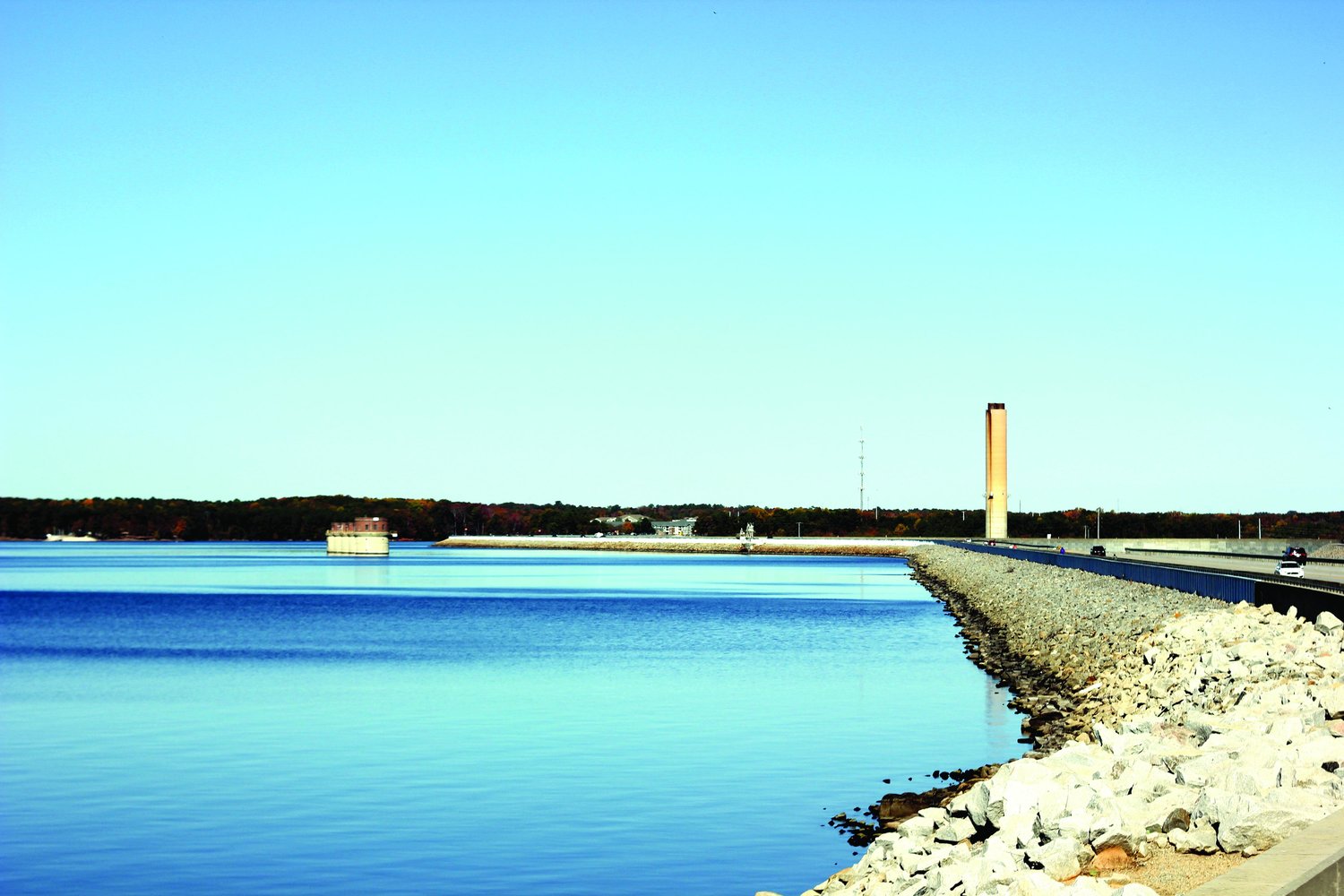 Midlands residents who like the riverside walking trails will be pleased to learn there will soon be a new path leading all the way from Lake Murray to Columbia.

The project will take a while to complete, but it is expected to be an important new recreational spot for the suburbs of Richland and Lexington counties.

Mark Smyres, chair of the Irmo Chapin Recreation Commission, confirmed to the Chronicle that the project will receive $8.1 million in state funding to begin designing and building the Lower Saluda Greenway, which will connect with existing trails to run from the current Saluda River Greenway to the Lake Murray Dam .

The project has already received $1.9 million from Lexington County for the initial design work, bringing the total initial costs to approximately $10 million.

Smyres said it’s too early to know a finishing date for a project that is in the first of three phases.

But it will bring a new source of outdoor activity for communities already attached to the parks and trails along Columbia’s rivers and to the recreational spots near Lake Murray.

“It will enhance the quality of life,” Smyres said.

He sees it as the kind of recreational setting that will actually attract people to the Columbia area. It’s an “amenity” that people love, he said.

The trails attract families, some walking with their kids, pushing baby carriages and bringing their dogs on a leash. Runners often use the trails for workouts.

They are attracted to the trails by the scenic views of the river and of the wildlife that thrives along the waters. Large turtles are a common scene.

The planned 12-foot-wide greenway will connect the existing Saluda River Greenway, which runs along the river from Columbia to the Riverbanks Zoo, to Lake Murray. Smyres said the greenway will access Lake Murray close to the Irmo side of the dam.

River trails have been a part of the Columbia area for years. The Columbia Canal Path and the Three Rivers Greenway are very popular spots for hikers and bikers.

Congaree Riverkeeper Bill Stangler, an advocate for protecting the waters and the environment of the rivers, sees the new expansion as positive, bringing more access to the attractions of the river sites.

“But it’s a double-edged sword,” he said

The increased volume of traffic brings with it the potential for harm to the waters if trash or debris is carelessly left on the trails or dropped into the waters.

What needs to accompany the expansion is “educating people on how to manage our resources,” he said.

Stangler hopes everything works out for the best.

The connector to Lake Murray could mean an eventual greenway connection from the reservoir to downtown Columbia. The Post and Courier reports that the River Alliance is in the process of getting permits for a $5.8 million bridge across the Broad River (and connecting trails) linking the Saluda Riverwalk to the canal riverwalk in Columbia’s Riverfront Park.

Gilbert Man Who Shot His Wife Found Dead After Manhunt

Gilbert Man Who Shot Wife, Killed Himself Identified
A Gilbert man who shot his wife and then killed himself Oct. 4 has been identified.

Gilbert Man Who Shot His Wife Found Dead After Manhunt
The midmorning manhunt caused three Lexington County District 1 schools to briefly go secure, with no one allowed to enter or exit the schools.

Lexington County COVID Level Down to Low
Lexington County’s COVID-19 Community Level is down to low this week, as the county’s case rate continues to drop.
Local sports

River Bluff Volleyball Clinches Region Title, Gilbert falls at O-W
A festive fan base turned The Swamp into a sea of purple and white colors in support of both Breast Cancer Awareness Month and the home volleyball team.

Lexington Moves Up, River Bluff and Gilbert Return to Top 10 Rankings
The latest S.C. Prep Football Media Class 5A rankings has insured a Top 10 matchup will take place this week between archrivals Lexington and River Bluff.