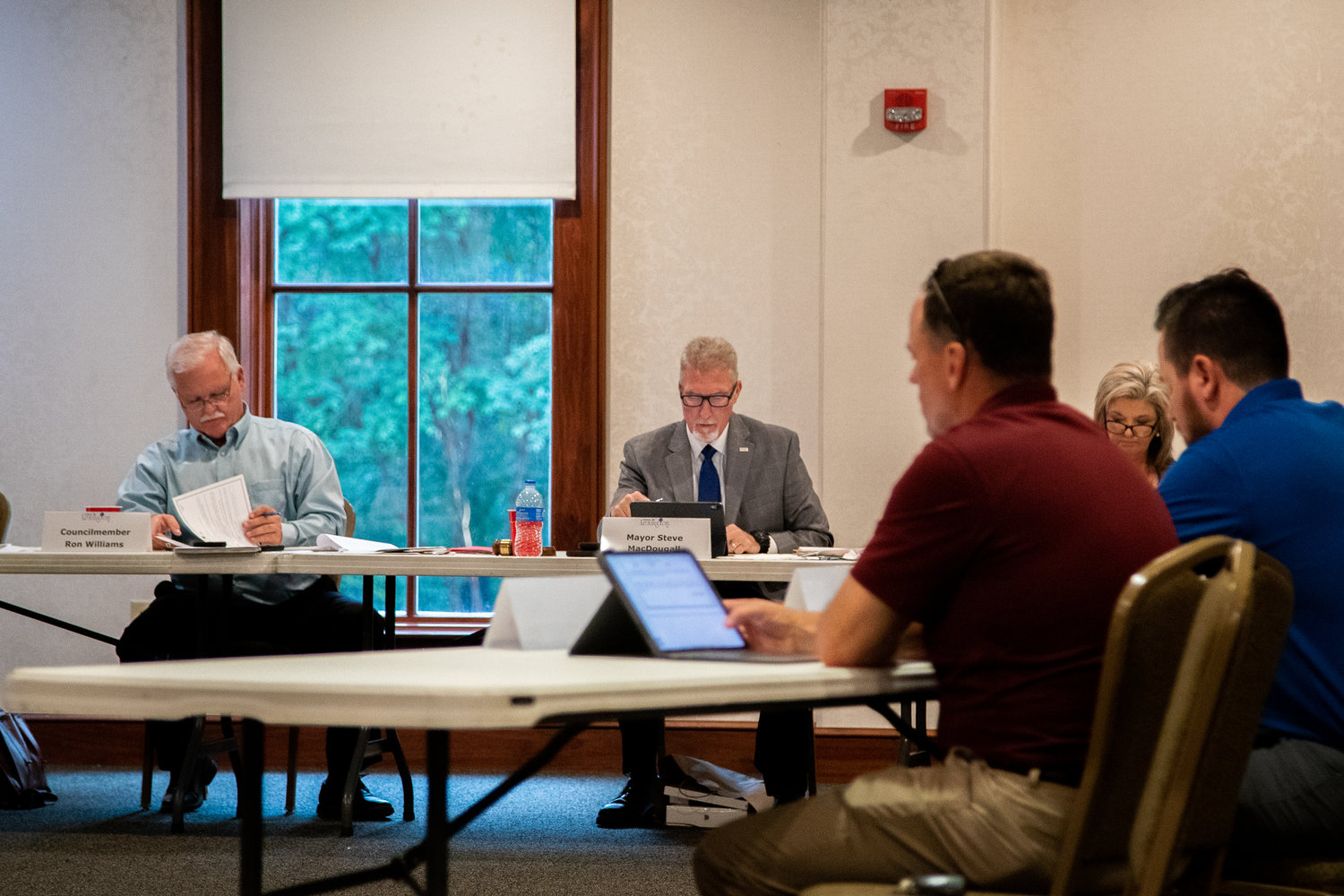 At its Sept. 19 work session, Lexington Town Council voted unanimously to add an item enacting the holiday for first reading consideration at the body’s next regular meeting on Oct. 3.

Juneteenth, which was created to commemorate the emancipation of enslaved people in the U.S., was declared a federal holiday last year. Since then, at least 24 states and the District of Columbia have followed suit.

Mayor Steve MacDougall told the Chronicle that members of the community voiced the idea of Lexington making Juneteenth an official city holiday. Taking this input into consideration, and after gathering input from town employees, council decided moving forward would be in the community’s best interest.

“I think it'll be a welcome holiday for some folks who feel like they would like to celebrate that day,” he said.

If making Juneteenth a town holiday is approved by council, Lexington would join the nearby municipalities of Columbia, Irmo, Cayce and Orangeburg in doing so.

“We want to be in front of the curve instead of behind the curve,” Council Member Ron Williams said of his support for making Juneteenth a town holiday.

South Carolina does not recognize it as a state holiday.

Locally, events celebrating Juneteenth are expanding, including in Irmo, which hosted a festival for the first time this year.

Lexington Mayor Pro-Tem Hazel Livingston said she believes that by introducing this holiday it will create unity in Lexington and show that “we care and we acknowledge that this needs to be a holiday.”