Add the title "I-20 Series Cup" champions to the 2022 Lexington County Blowfish. 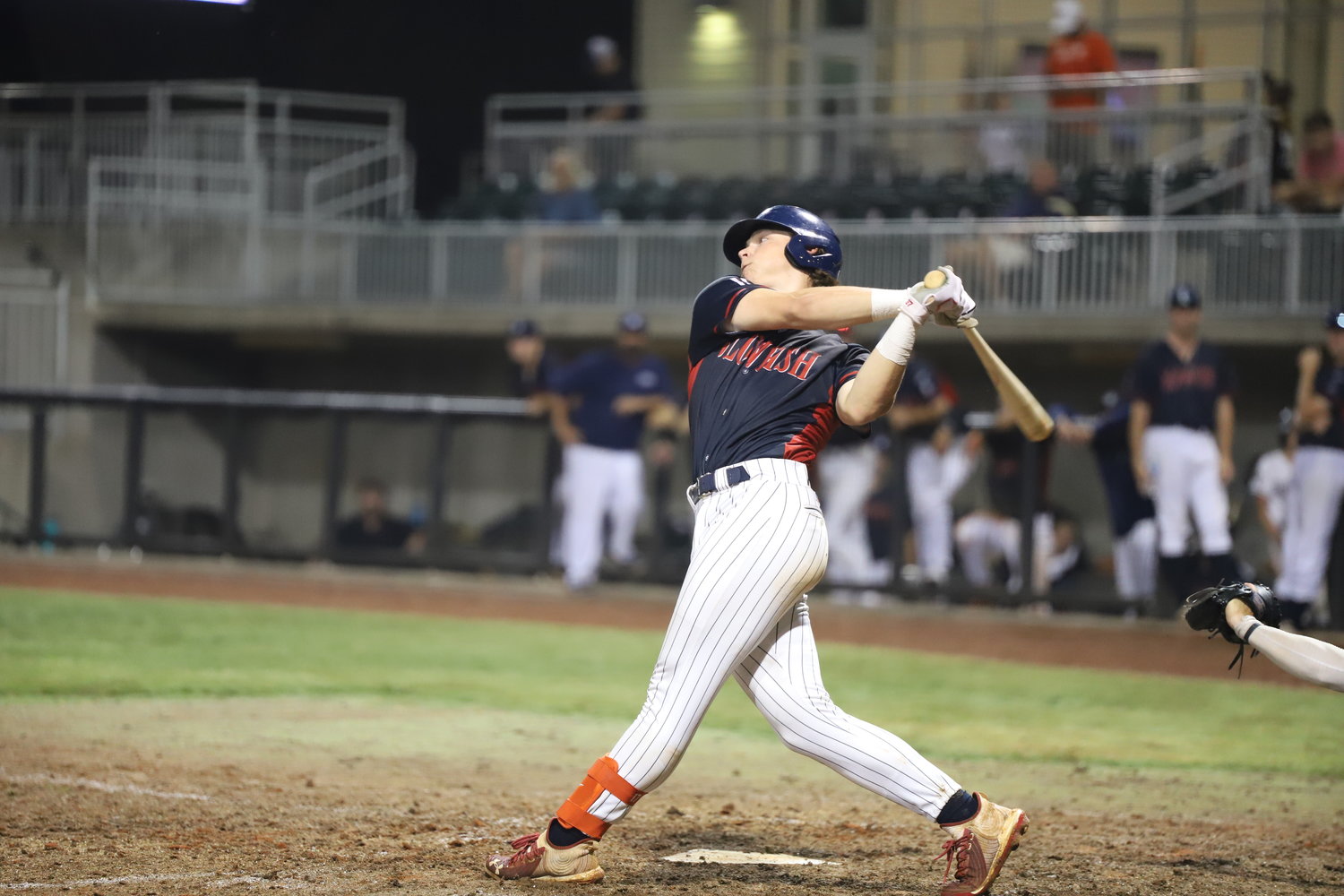 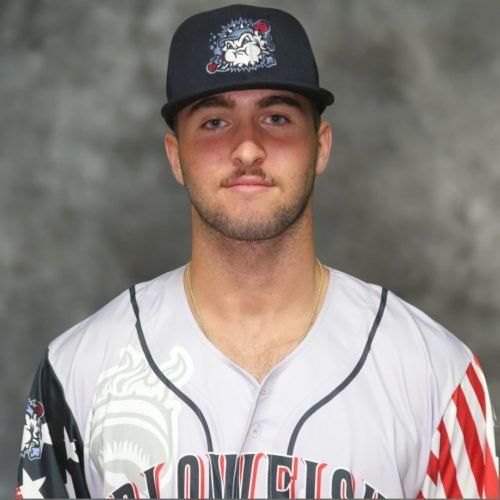 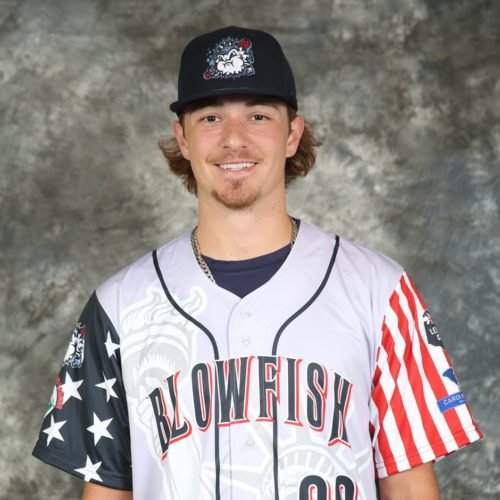 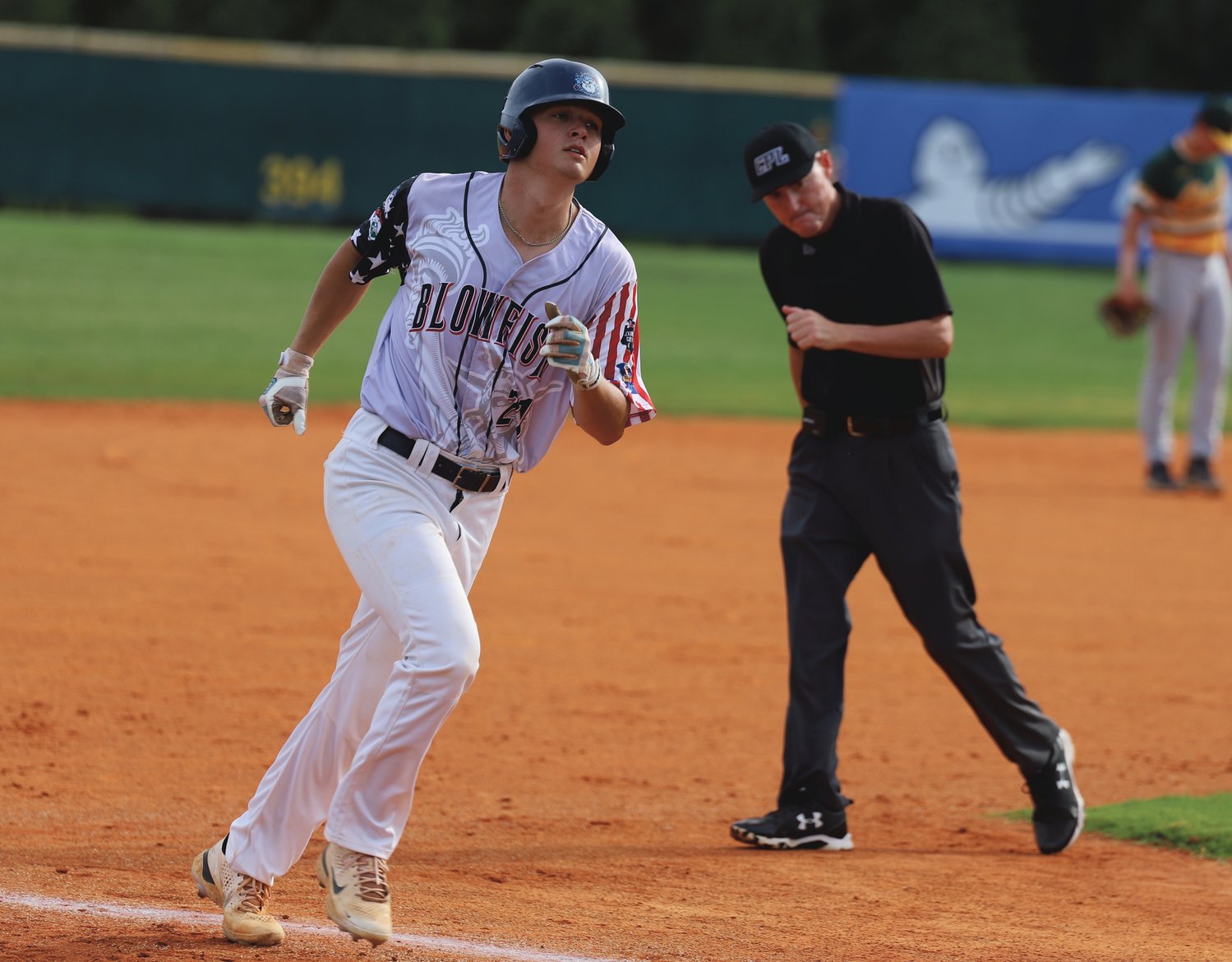 Add the title "I-20 Series Cup" champions to the 2022 Lexington County Blowfish.

In the deciding contest of the nine-game series, Lexington County defeated Florence 3-1 at home.

A pair of home runs from Clemson's Billy Amick and Tristan Bisetta and five scoreless innings from All-Star Carson Starnes gave the Blowfish the 5-4 series win.

Florence had won the last four meetings against Lexington County. It took a 1-0 lead in the second inning on an RBI single by Todd Mattox. Starnes and reliever C.J. Czerwinski held the Flamingos to just one hit over seven straight shutout innings and combined for seven strikeouts.

Amick tied the game in the bottom of the third with a two-out, opposite field home run. An inning later, Bissetta blasted a 2-0 pitch over the rightfield wall for his fifth home run of the season.

In the sixth, Dutch Fork graduate Crosby Jones added insurance with a RBI sacrifice fly to score Caleb Oakley. Starnes entered the game in the top of the seventh and held the Flamingos hitless in three shutout innings.

Lexington County (21-26, 11-12) has won nine of its last 10 games. It can potentionally finish with a .500 record for the second half of the season and as high as third place overall for the second straight year with a win July 30 at home against Forest City.

The Blowfish will play its final home exhibition game Friday against the Purple Martins. The 2022 South Carolina American Legion Junior League champion Lexington Post 7 baseball team will be honored at the game.