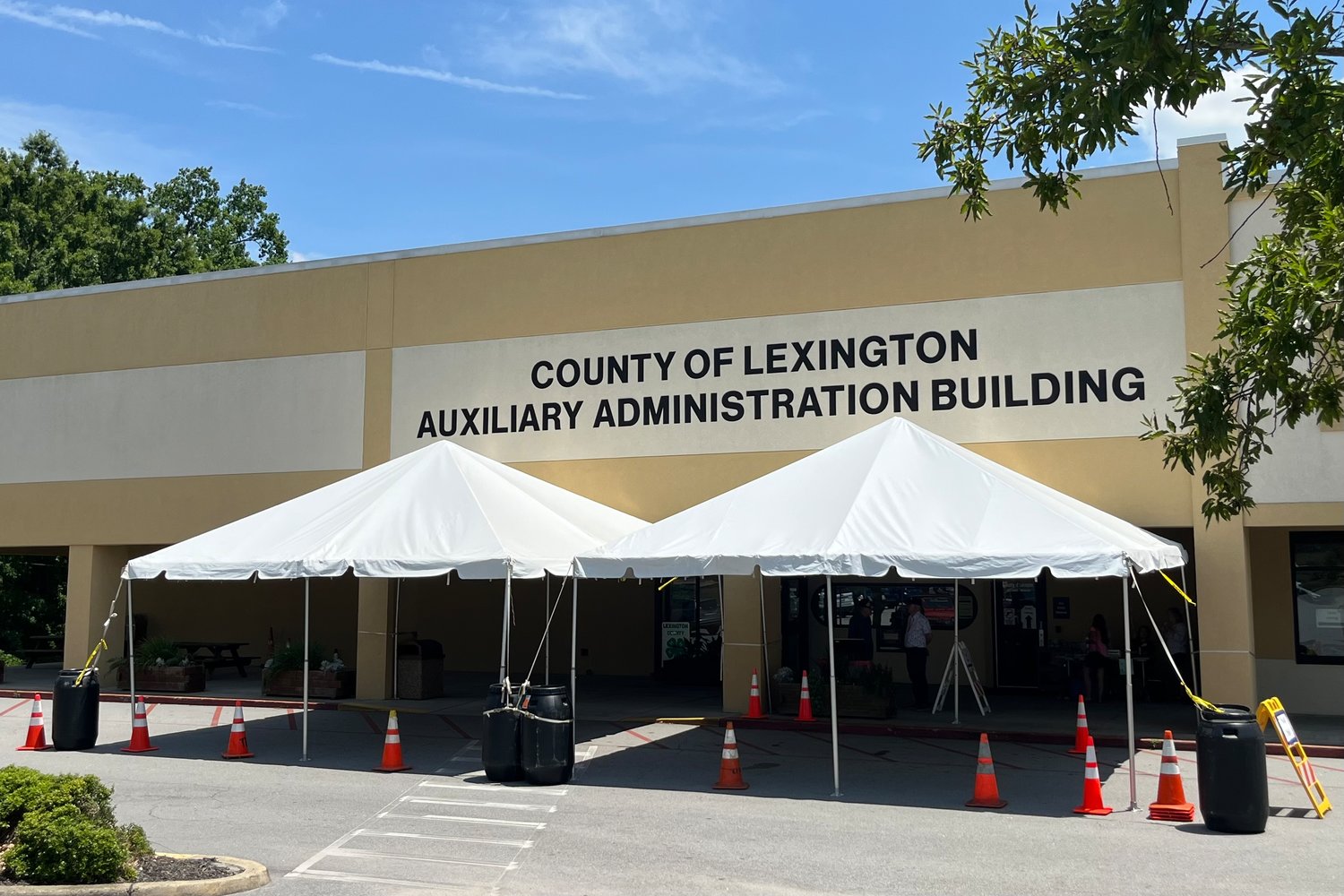 The sites will be open Oct. 24-Nov. 6, from 8:30 a.m. to 6 p.m. Monday through Saturday, according to Lenice Shoemaker, the county’s director of registration and elections. She relayed the schedule to the Lexington County Council at the body’s Sept. 6 meeting.

Early voting will be available at the following locations:

Shoemaker said the State Elections Commission will provide the county with “some reimbursements” for the cost of the early voting.

Gov. Henry McMaster signed a bill in May allowing for two weeks of early voting in South Carolina without an excuse, requiring counties to offer at least one early voting location.

Coinciding with this change, the state offered funding (to pay for five poll workers per day) for up to seven early voting locations depending on the county’s population. Lexington’s population made it eligible for funding for up to six locations, but Shoemaker told the Chronicle at the time that the provided funds wouldn’t pay for enough poll workers.

Heading into the general election, Shoemaker said early voting was implemented quickly for the primaries, and her small staff wanted to “make sure we learned how to be in compliance” and thus didn’t attempt to set up a lot of locations.

She expects early voting in Lexington County will work well going into the future.

“We believe early voting will be a hit and people will take advantage of the different locations they can vote,” she said.