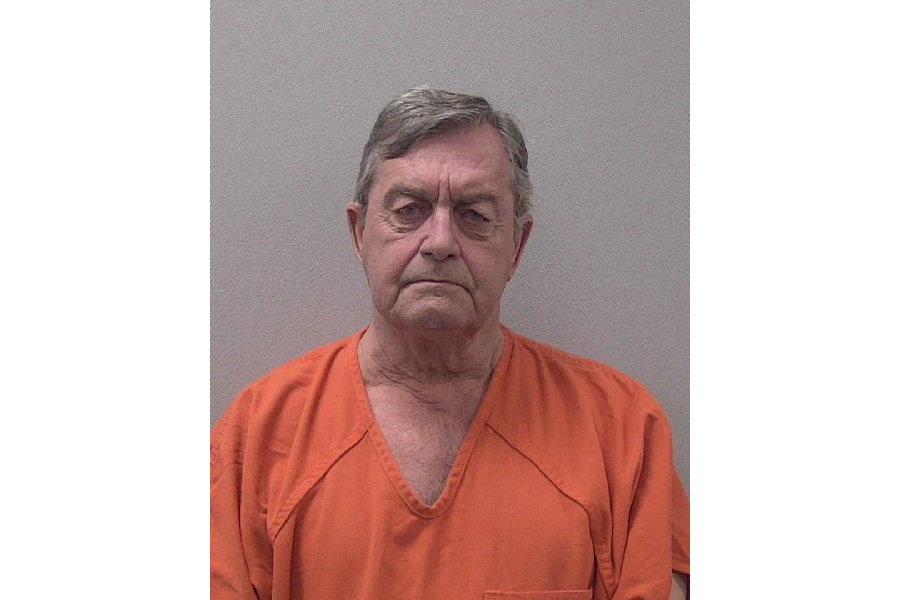 A Lexington County man is accused of shooting and killing his stepson.

The shooting occurred Sept. 18, according to the Lexington County Sheriff’s Department.

Lexington County Coroner Margaret Fisher identified the victim as Brian Garris, 52. Carl Sims, 71, is set to be charged with murder in the shooting death, according to a release.

“Based on the information investigators have gathered in this case, this is the result of a long-running family dynamic between the two men,” Sheriff Jay Koon is quoted. “The latest disagreement between them centered on Garris borrowing Sims’ vehicle [the night before the shooting].”

The shooting took place in the 100 block of Landfill Lane, located off Edmund Highway near South Congaree, according to the release from the department.

“Garris lived adjacent to Sims near the incident location,” the release states.

Sims is awaiting a bond hearing at the Lexington County Detention Center.