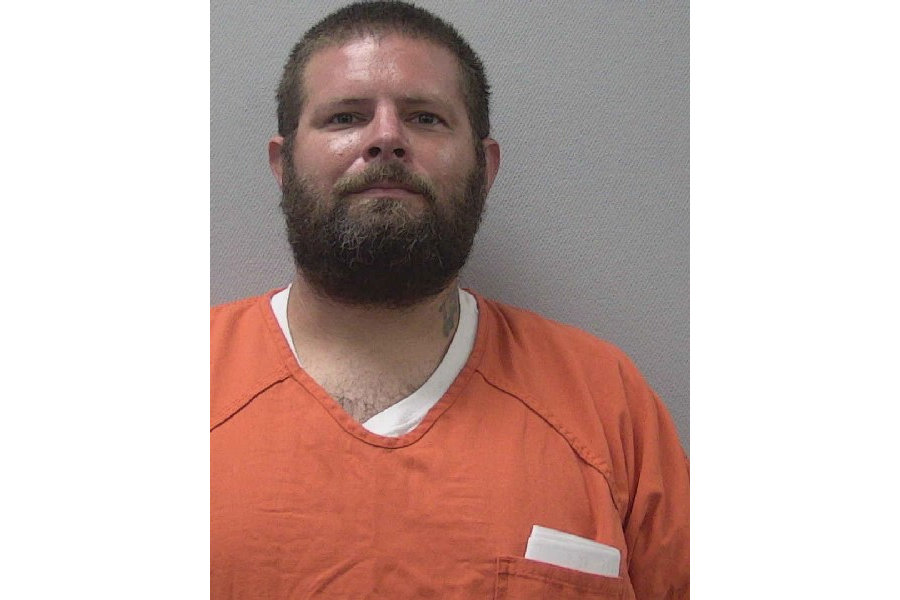 “On July 26, 2022, Griffin entered an Alford plea to one count of Criminal Sexual Conduct with a minor, 3rd Degree, in Lexington County before the Honorable Debra R. McCaslin,” a news release states. “An Alford plea is when a defendant does not admit guilt but agrees there’s enough evidence to lead to a conviction, so pleads guilty as part of a plea agreement.

“On August 30, 2017, an investigator with the Lexington County Sheriff’s Office received two Cybertips from the National Center for Missing and Exploited Children regarding child sexual abuse material being transmitted over two social media accounts. Subscriber information associated with the social media accounts led to an address in Gaston in Lexington County. Additional data from the social media company revealed more child sexual abuse material on Griffin’s account. Further investigation showed that Griffin lived at that address.”

A search warrant was served on Griffin’s residence on July 16, 2018. This led investigators to discover a minor victim “who was depicted in some of the child sexual abuse material,” the release states.”

McCaslin sentenced Griffin to 16 years, which was suspended to eight years to be followed by three years of probation. Following his release from the state Department of Corrections, he must register as a sex offender.