A Lexington County man was sentenced to 18 years in prison for killing a passenger in his car while driving under the influence of methamphetamine and THC. 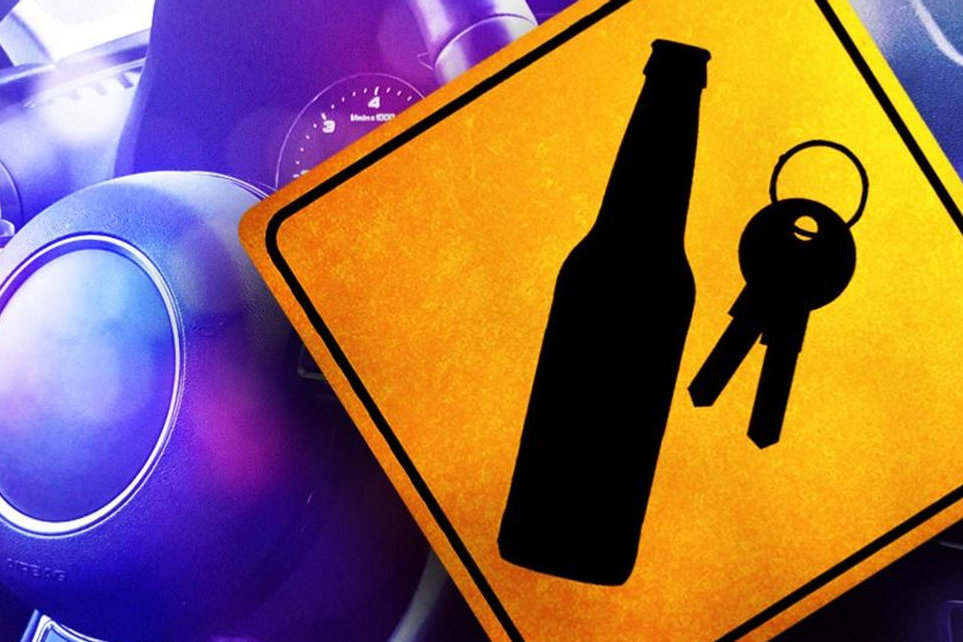 A Lexington County man was sentenced to 18 years in prison for killing a passenger in his car while driving under the influence of methamphetamine and THC.

He is not eligible for parole under state law.

“On March 11, 2021, deputies from the Lexington County Sheriff’s Department attempted a traffic stop on a stolen Honda CRV on South Lake Drive near Edmund Highway,” the post reads. “Deputies terminated the pursuit near the intersection of South Lake Drive and Bethany Church Road. Dubois continued speeding away and eventually disregarded a stop sign at the intersection of Bethany Church Road and Boiling Springs Road in Lexington County. At that point, he collided with a Ford F-150 that overturned and caused injury to that driver. A passenger in Dubois’ vehicle, Phillip Austin Jones, age 26, suffered fatal injuries in the collision and passed away the next day at Prisma Health Richland.”

Dubois was initially charged with reckless vehicular homicide, but the charge was changed.

“In the course of the investigation, his blood sample was obtained pursuant to a search warrant and quantities of methamphetamine and THC were found. Law enforcement then upgraded his original charge to this more serious offense,” the solicitor’s office posted.

The post notes that Dubois’s criminal history included previous charges for possession of drugs, reckless vehicular homicide and hit and run involving death, along with traffic and property crime offenses.

He was transported to the South Carolina Department of Corrections to begin serving his sentence.